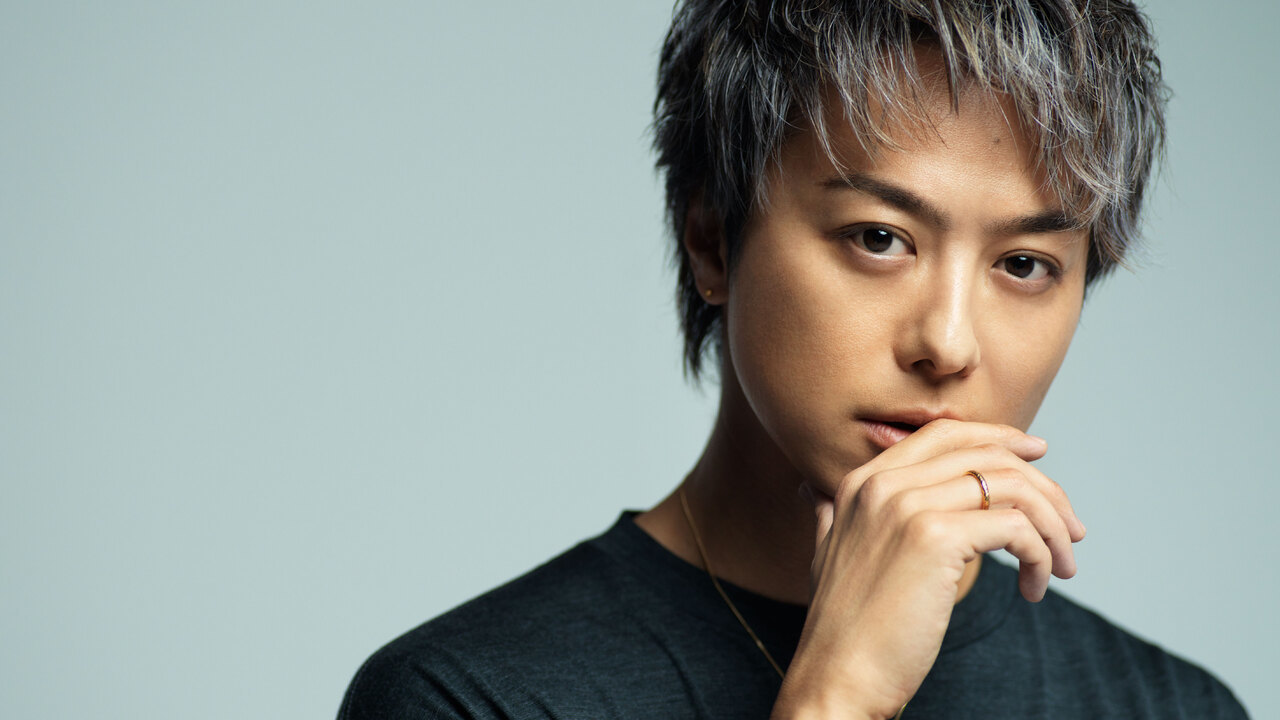 This time, EXILE TAKAHIRO will perform "Lovers Again" (the title song of EXILE's 22nd single out on January 17, 2007) from the released series ＜EXILE RESPECT＞ which includes the cover version of EXILE's songs. He will present a one-shot performance!
It has been unveiled as YouTube Premiere at 22:00 on 4/23 (Fri.)!

In addition, the song "Lovers Again" included in EXILE's new single "PARADOX" out on 4/27 (Tue.) will be released in advance on digital music services at 00:00 on 4/24 (Sat.) before its physical release!!

Just look forward to the newly-arranged "Lovers Again", YouTube "THE FIRST TAKE" and the digital release of the song!


■What is "THE FIRST TAKE"...
"THE FIRST TAKE" is a YouTube channel that clearly captures the one-shot performance of musicians.
With the concept of "One microphone in a white studio. There is only one rule here: Presenting one-shot performances.", we will present videos with high definition and high-resolution audio.
It will bring you music content with a new feeling that minimizes the arrangement but puts more stress on the "music itself".
Since this channel opened on 11/15/2019 (Fri.), the number of its subscribers has exceeded 4.23 million (by 4/20) and videos on this channel have been played for over 1 billion times in total. The uploaded videos have also aroused heated discussions on social media.
As a global channel, it has gained much attention. Opening the podcast "THE FIRST TAKE MUSIC", establishing the professional live streaming record company "THE FIRST TAKE MUSIC" and announcing the one-shot audition "THE FIRST TAKE STAGE" to find the next talent... It is the most popular YouTube channel at present.