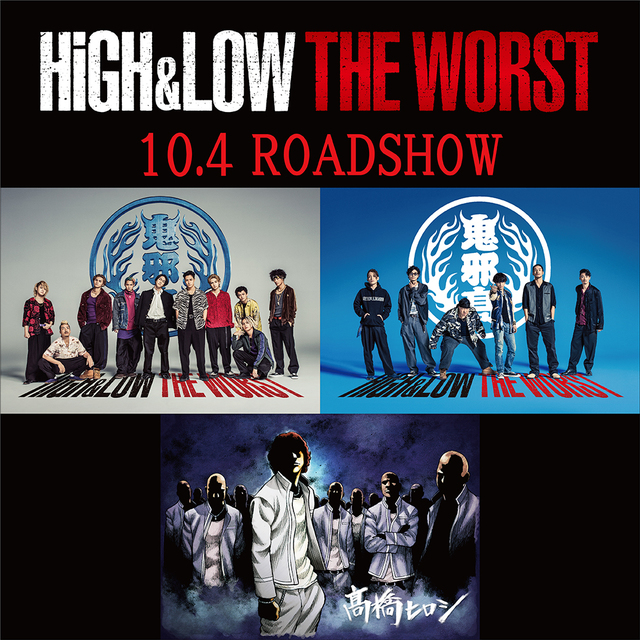 The "HiGH & LOW" series which depicts men's friendship and fierce battles presented in various forms grossed a record-breaking 6.5 billion yen and drew an audience of more than 4.5 million people. "HiGH & LOW" will launch a collaboration with "CROWS" and "WORST" (Original creator: Hiroshi Takahashi), the masterpieces of high school delinquent manga which have sold a total of 75 million copies!!

EXILE HIRO is the project producer. Director Shigeaki Kubo teams up with action director Takahito Ouchi while Hiroshi Takahashi and the scriptwriter team of "HiGH & LOW" are responsible for the script.
This movie presents a world where Toaru city and the SWORD area, which are the main stages of "CROWS" & "WORST" and "HiGH & LOW", intersect. Two high schools, "the dark and brutal senior high school" Oya Koukou from the "HiGH & LOW" series and the strongest fighters of "Housen Gakuen" from "CROWS" & "WORST" whose members except gang leaders all have shaved heads, will appear.

The equilibrium which was maintained by Oya Koukou Full-time School collapses and each faction competes for hegemony. Entering the era of vicious competition, Oya Koukou also fights against the members of the new generation from Housen Gakuen which was known as the most powerful school in the past.

Oya Koukou enters the era of vicious competition and each faction engages in fierce battles. 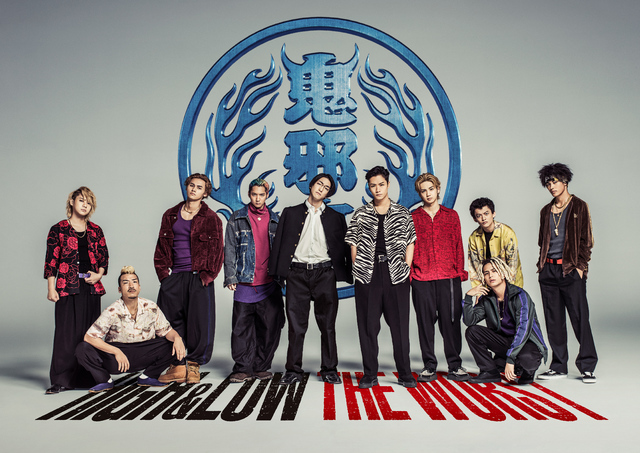 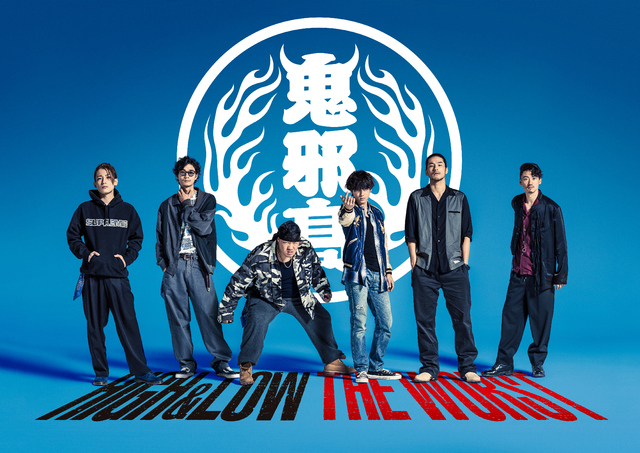