Making its debut in the Hollywood movie, this song is selected as the ending song of both the Japanese version of this movie and the "original movie" to be released in western countries, Asia and Africa!
The song is also scheduled to be released under a major overseas label! 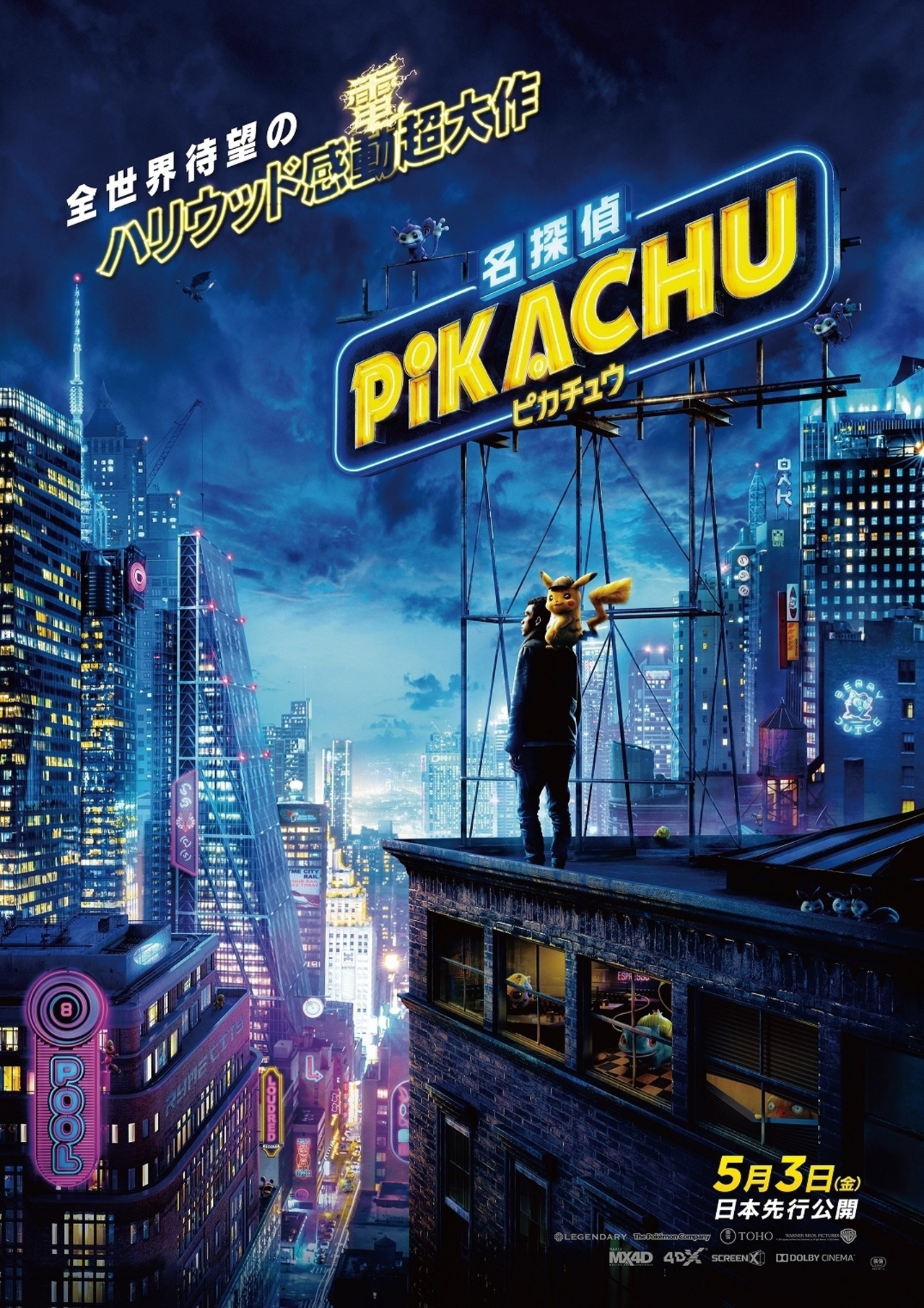 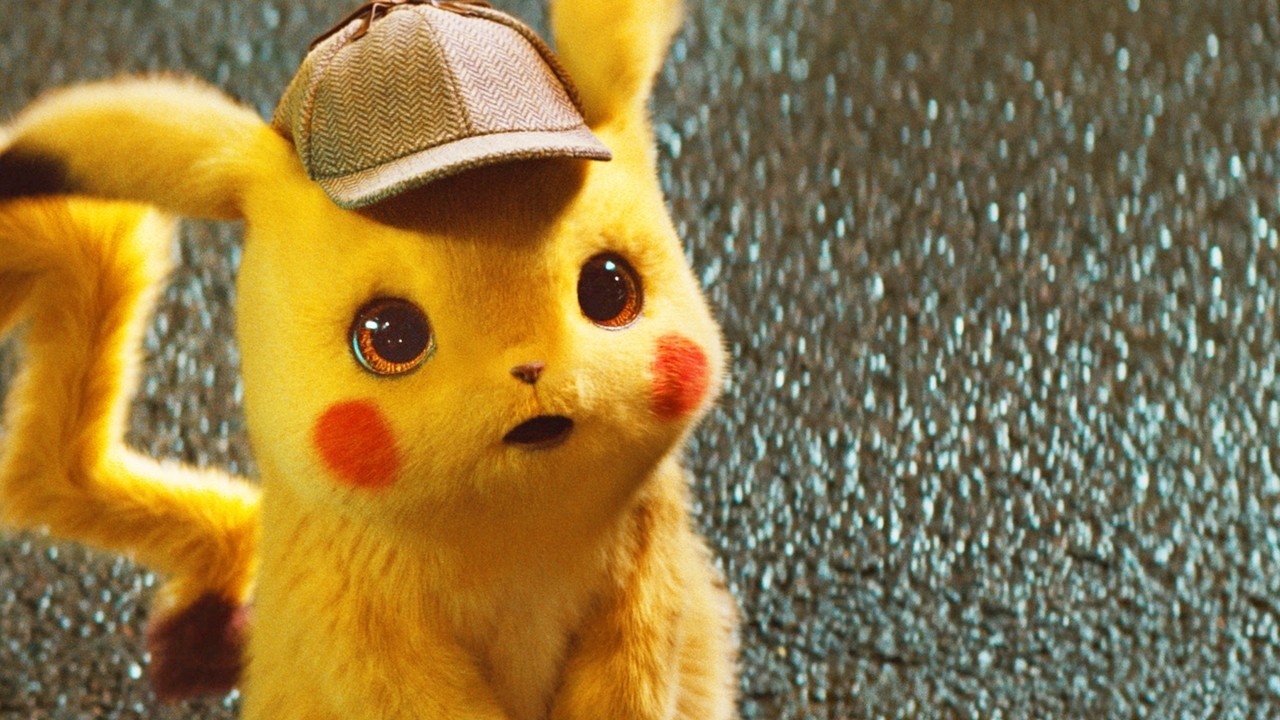 【Story】
Young boy Tim was fond of Pokémon. But he gradually pulls away from his father Harry and Pokémon because the investigation into Pokémon's cases keeps his father away from home.
As time goes by, Tim grows into a young man. One day, he receives a call from inspector Yoshida, a colleague of his father.
"Your father passed away in an accident--"
With mixed feelings, Tim comes to Ryme City where humans and Pokémon live side by side.
Tim enters his father's room to pack up and there he meets Detective Pikachu. They find that they are uniquely equipped to communicate with one another.
Detective Pikachu used to be Harry's partner and he lost his memory in the accident. But there is one thing he is sure of...
"Harry is still alive."
Why does Harry disappear?
What happened in Ryme City?
Tim and Pikachu team up to reveal the hidden truth!