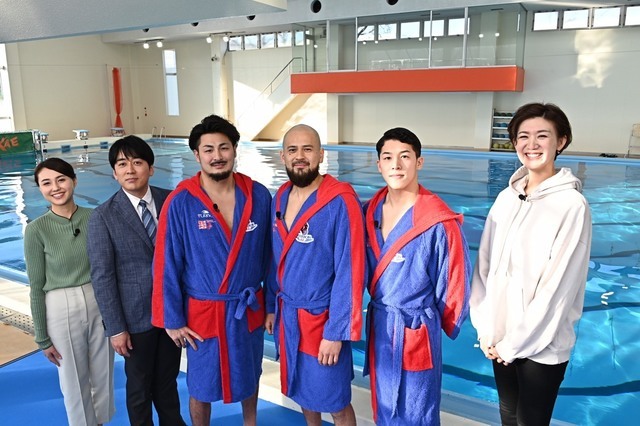 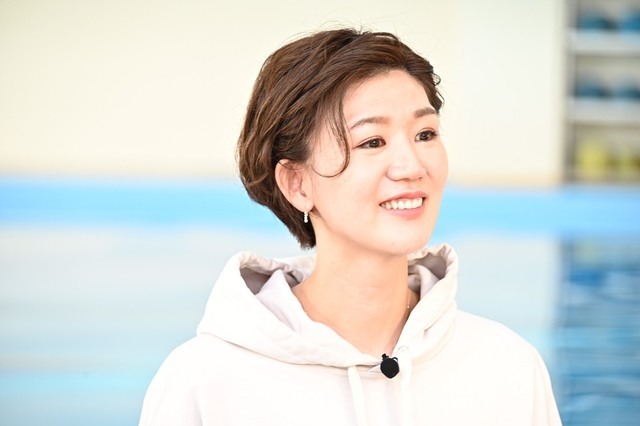 This episode will focus on "water polo".
It is a popular game regarded as "king of sports" in its birthplace Europe!

Player Shimizu, Tanamura and Inaba from the Japan national water polo team will deliver the charm of water polo!
Inaba is a talented player in water polo who received world's attention for being the top scorer in the world league for 2 consecutive years.

Announcer Shinichiro Azumi will experience water polo for the first time!
Announcer Azumi who goes into a pool again after 15 years will challenge players from the national team! Don't miss out on "Powerful shoot!" and "Long-lasting energy"!!

Be sure to tune in!!