Anna Ishii will appear in
MBS/TBS Dramaism "Girl Gun Lady"
which will be aired from April!! 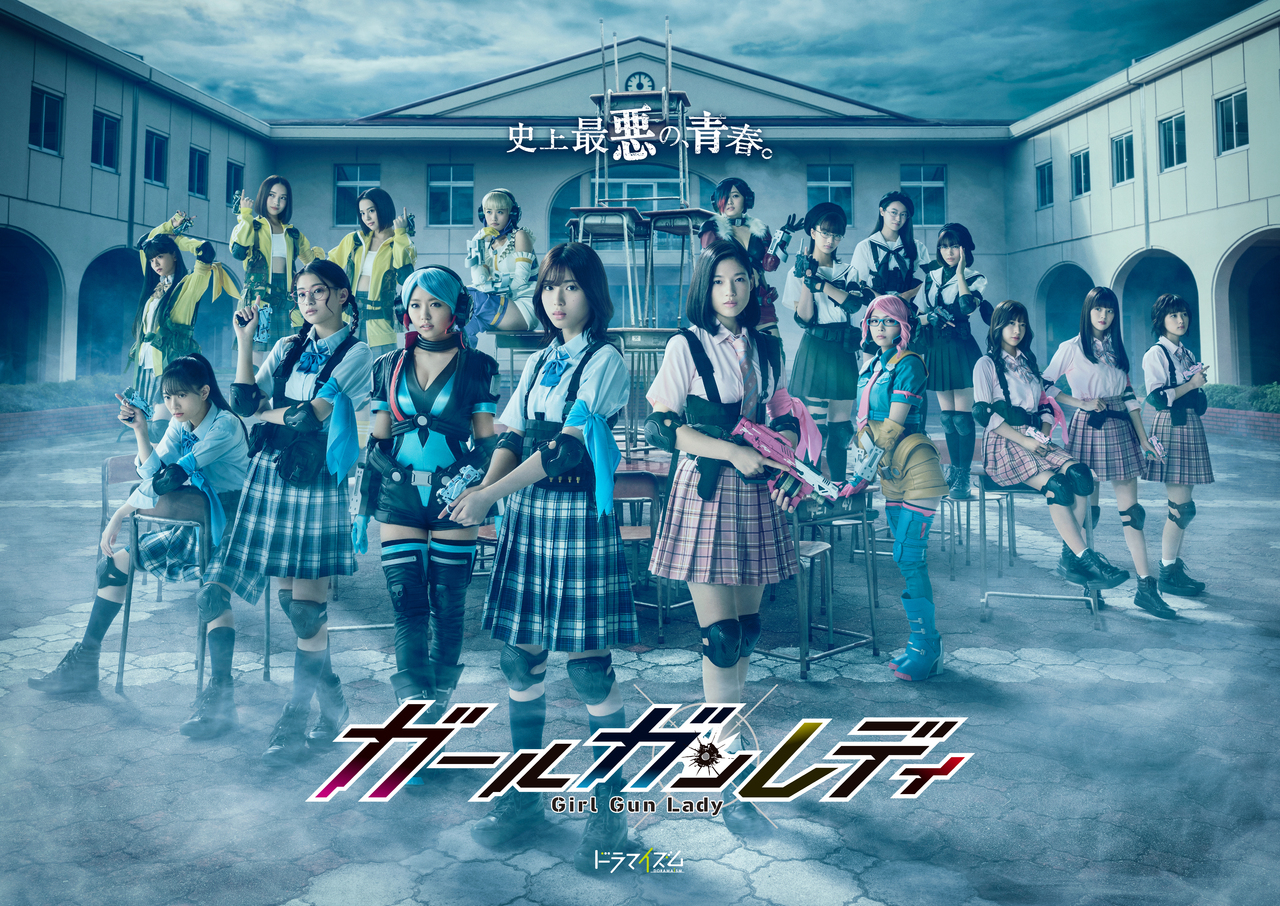 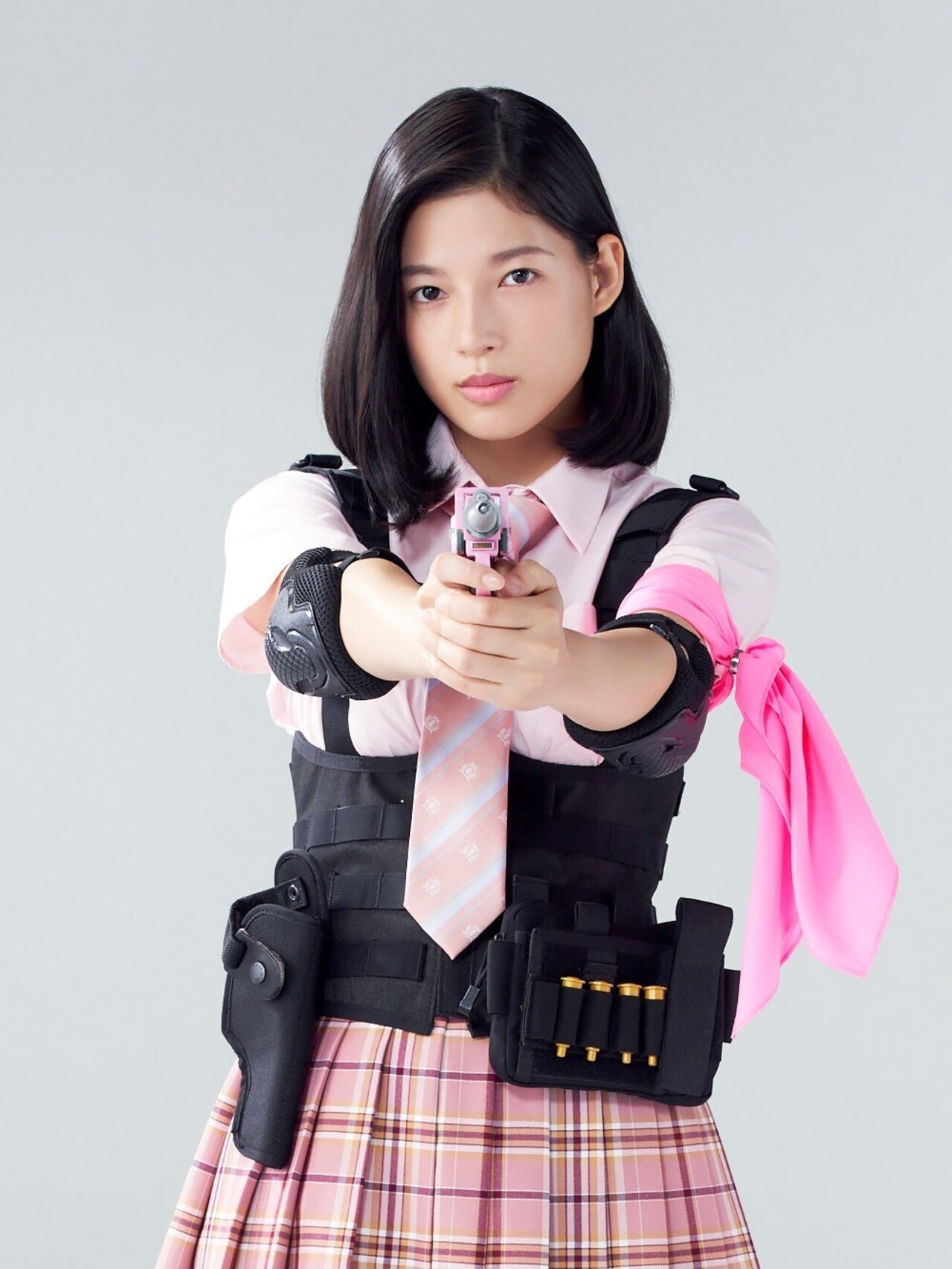 Anna Ishii will appear in "Girl Gun Lady" to be aired on MBS/TBS Dramaism in April. She will play Matsuko Kadowaki!

Anna will play Matsuko Kadowaki, the president of the student council and the only childhood friend of heroine Koharu Tachibana!


【Story】
Koharu (played by Sei Shiraishi) is a plain high school girl who has nowhere to go in the real world.
The only interest of this loner is to assemble plastic models.
One day, on her way back home after school, Koharu drops by an amazing antique shop where she buys a "gun" model and a model named "Alice".
She throws herself into assembling that evening, but when she finally realizes what is going on, she has been summoned to a parallel world.
She is standing on a battlefield which is a school with no students.
Alice (played by Yuno Ohara) assembled by Koharu and talking like a real person stands beside Koharu. She hands Koharu a plastic model "gun" and says that the battle has begun.
The battle is named "Girls' Gun Fight".
When Koharu is wondering whether it is dream or reality, her senior Natsuna Usui (played by Momoka Ito) and junior Shuhan Inada (played by Natsuki Deguchi) join her as teammates. Therefore, Koharu begins her battle against the enemy team the members of which are also students from Koharu's school.
It becomes the beginning of an unavoidable nightmare...
Things suddenly worsens as Matsuko Kadowaki (played by Anna Ishii), Koharu's only childhood friend and the president of the student council, appears in "Girls' Gun Fight" which cruelly launches again and again.
However, though Koharu refuses to fight since she is scared by this unreasonable battle, ironically, she ends up showing her potential as a good fighter...?!

【Anna Ishii's Comment】
To be honest, after reading the story, I thought that I wanted to try living in the place where the virtual world and the real world both exist.
In that hot summer, I worked hard with other cast members and the staff and lived as Matsuko who has various thoughts in her mind.
Besides, it is my first attempt on action scenes. Though I suffered from muscle sour, I learned new skills, which makes it a good experience to me. I had very fulfilling days during the filming. I hope I could deliver my thoughts and state of mind in this work.