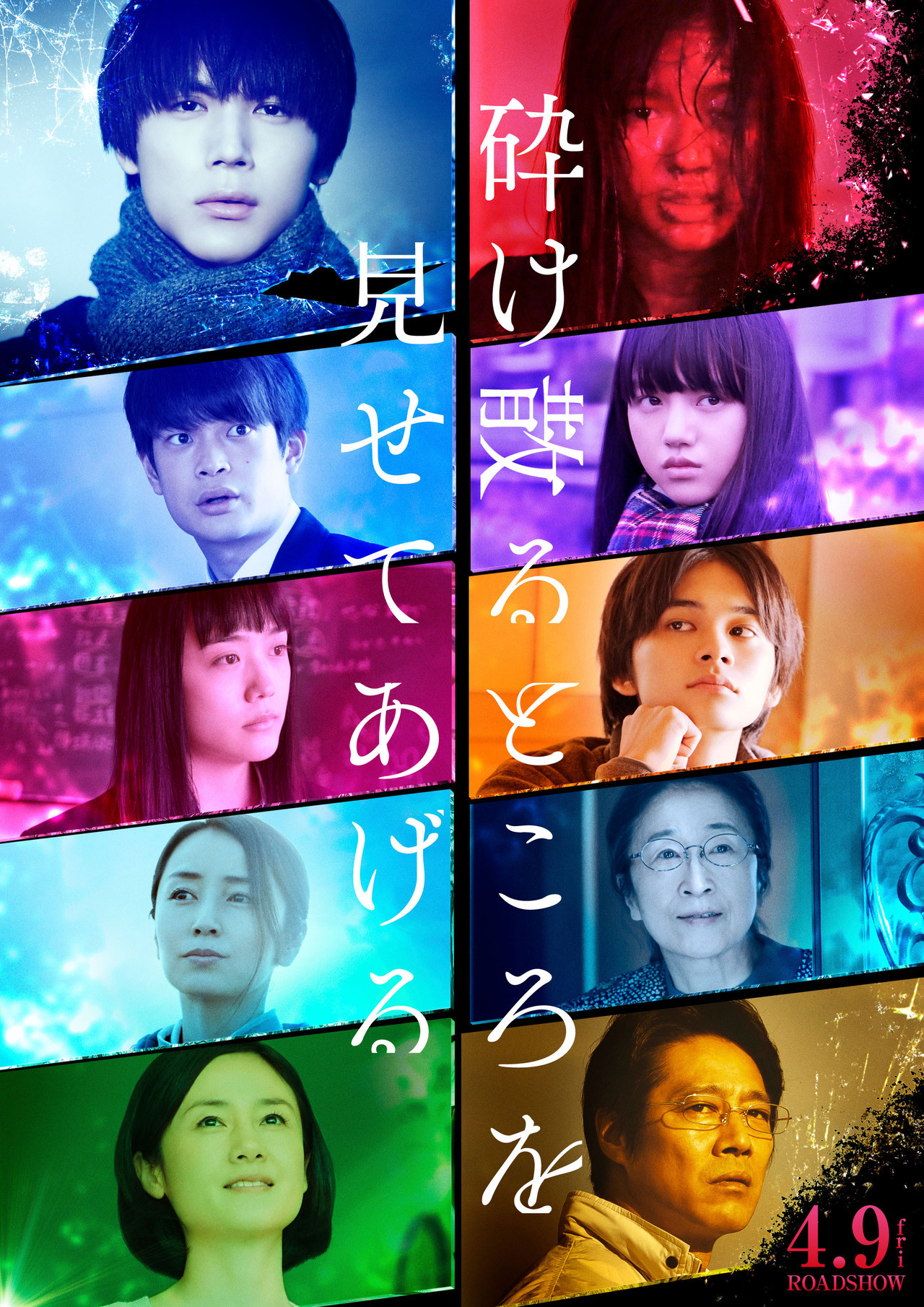 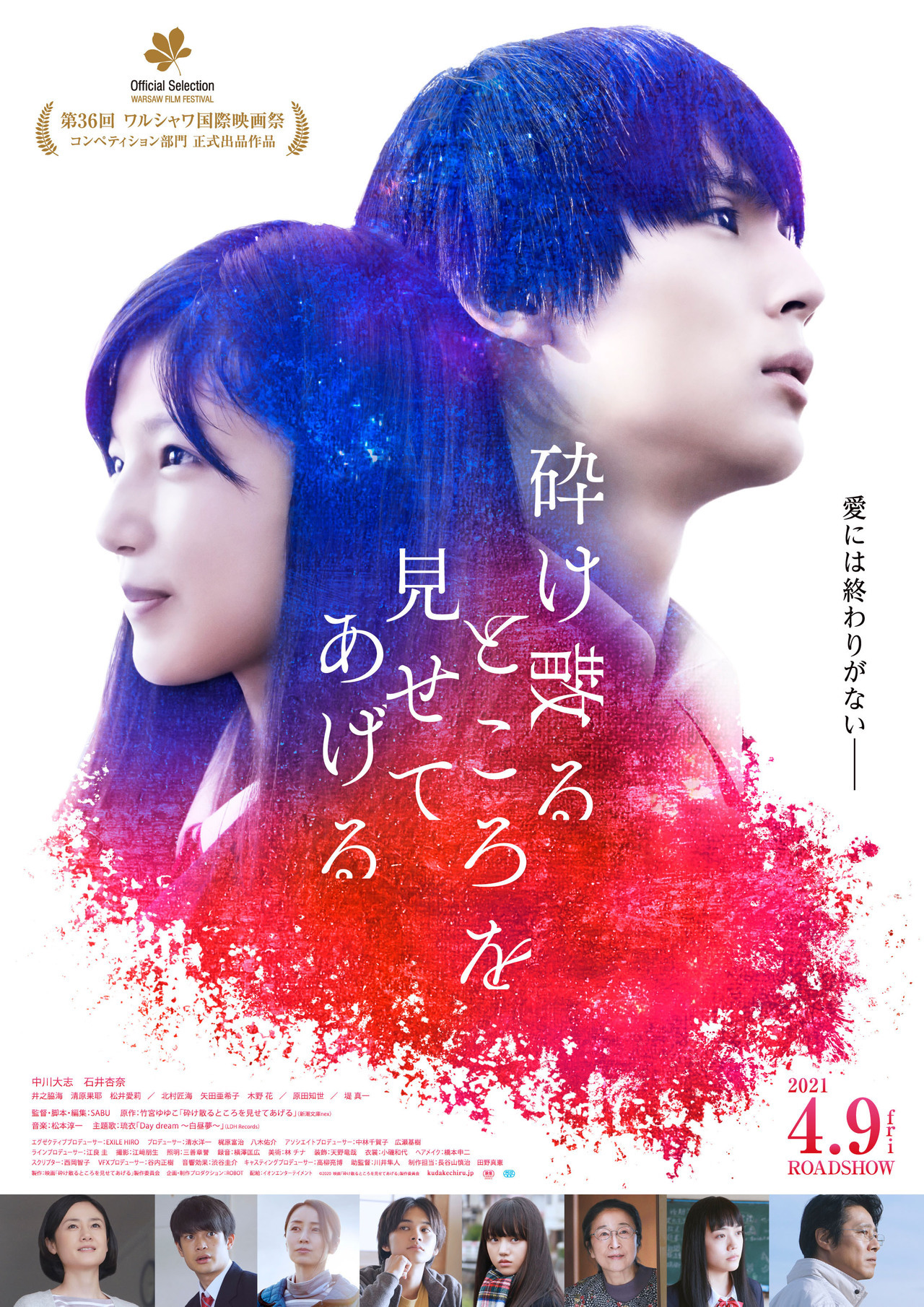 
Yuyuko Takemiya's novel "Kudakechiru Tokoro wo Miseteageru" was widely acclaimed by well-known celebrities and consecutively ranked 1st in paperback sales rankings at large bookstores in big cities including "BOOKS KINOKUNIYA", "Book1st." and "BOOKS SANSEIDO".
This novel, which received a lot of attention at the time of its release, will be adapted into a movie!!

Moreover, a new trailer and new photos were unveiled today!

The new trailer starts with the police's investigation to Kiyosumi Hamada (played by Taishi Nakagawa) who lies in bed at a hospital, with a wound bandaged up.
"I feel happiest when I am with senior." Hari Kuramoto (played by Anna Ishii) and Kiyosumi are getting closer to each other!
But Hari has a secret that she cannot tell anyone about...
As she shrieks, the story suddenly turns to an astonishing direction.
Is it a love story or a mystery story? And what is that secret?

You will look forward to the movie even more after watching this trailer! 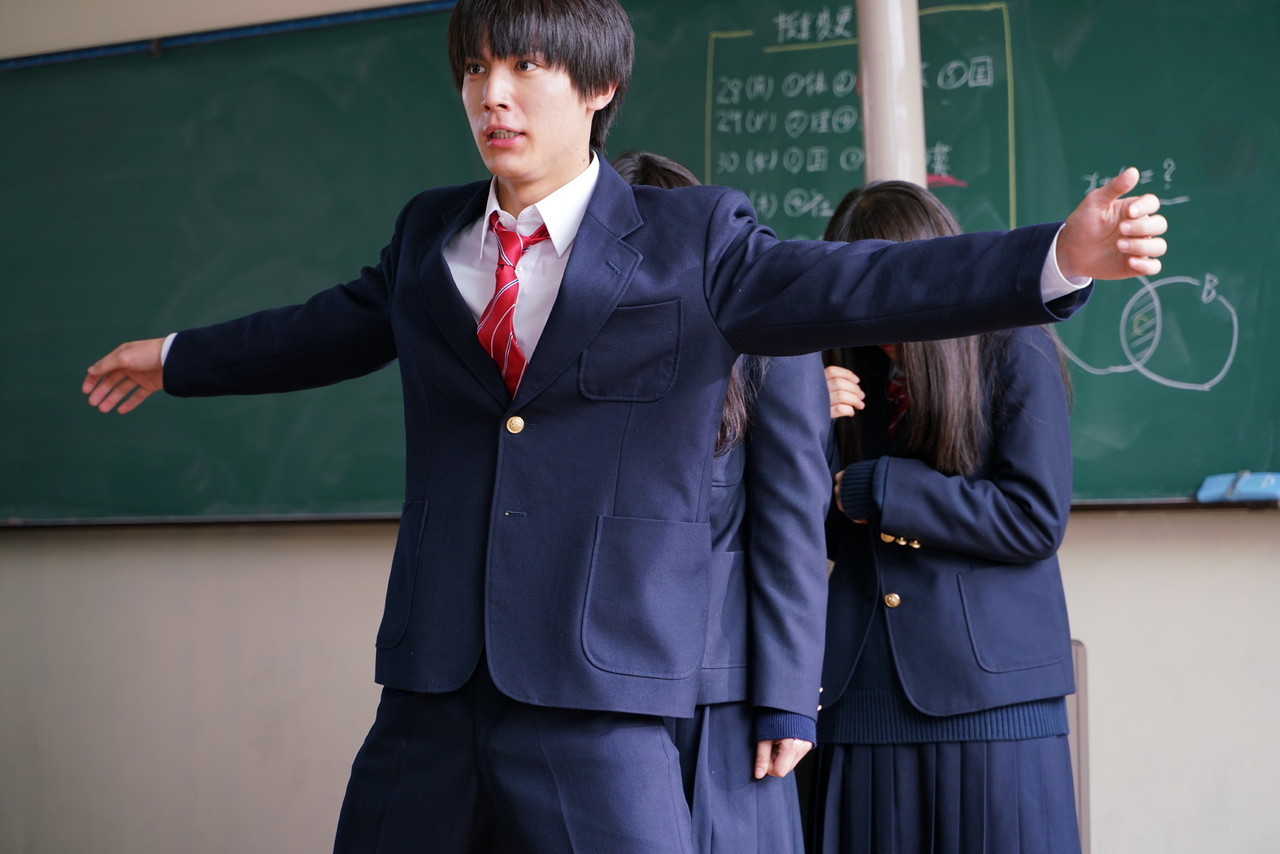 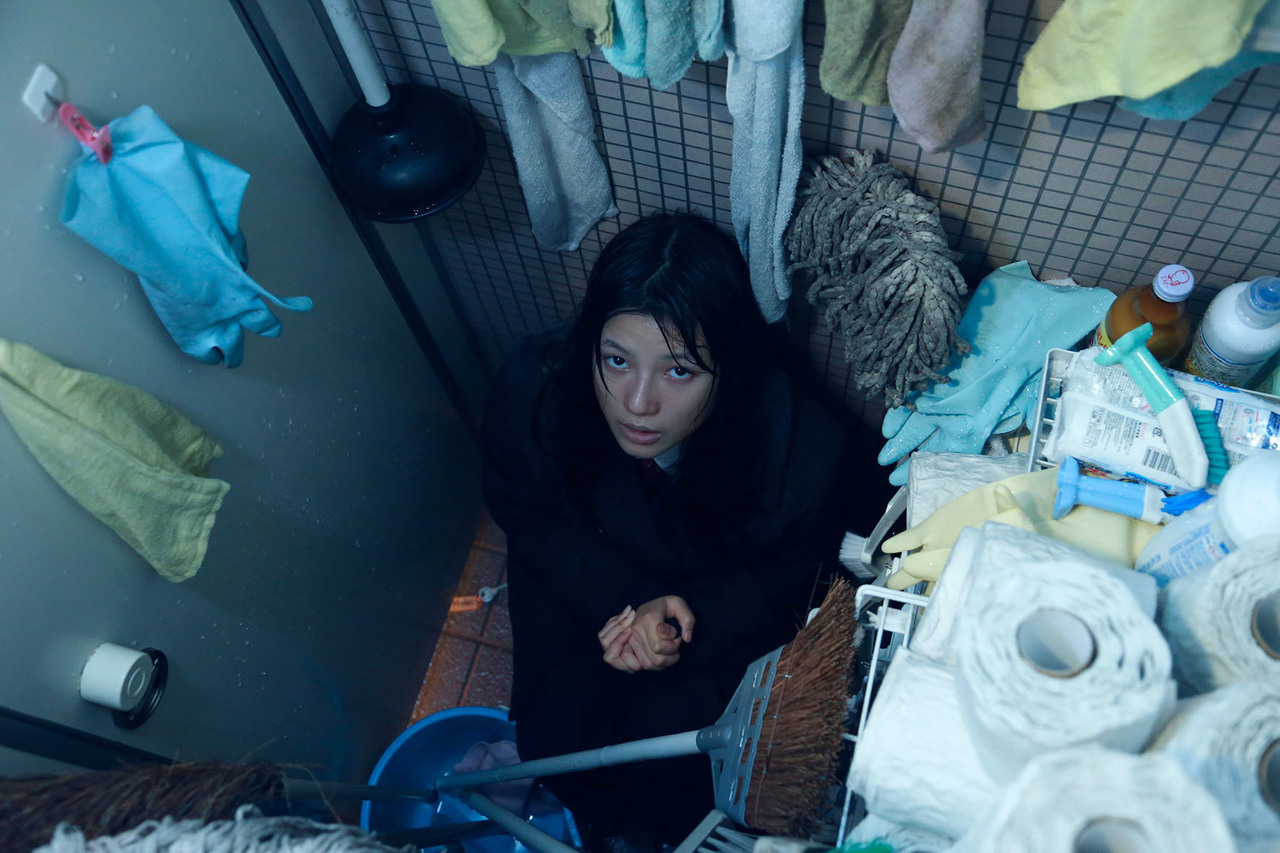 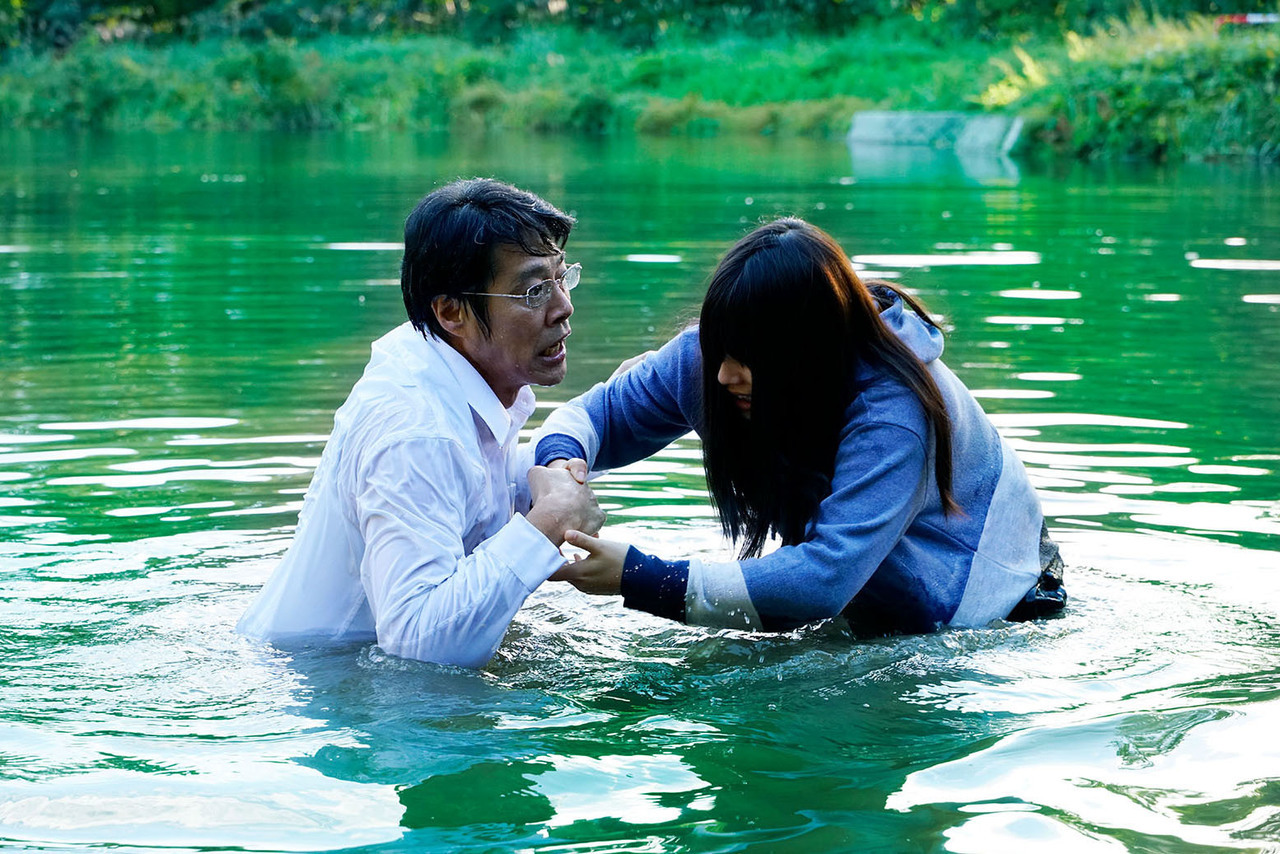 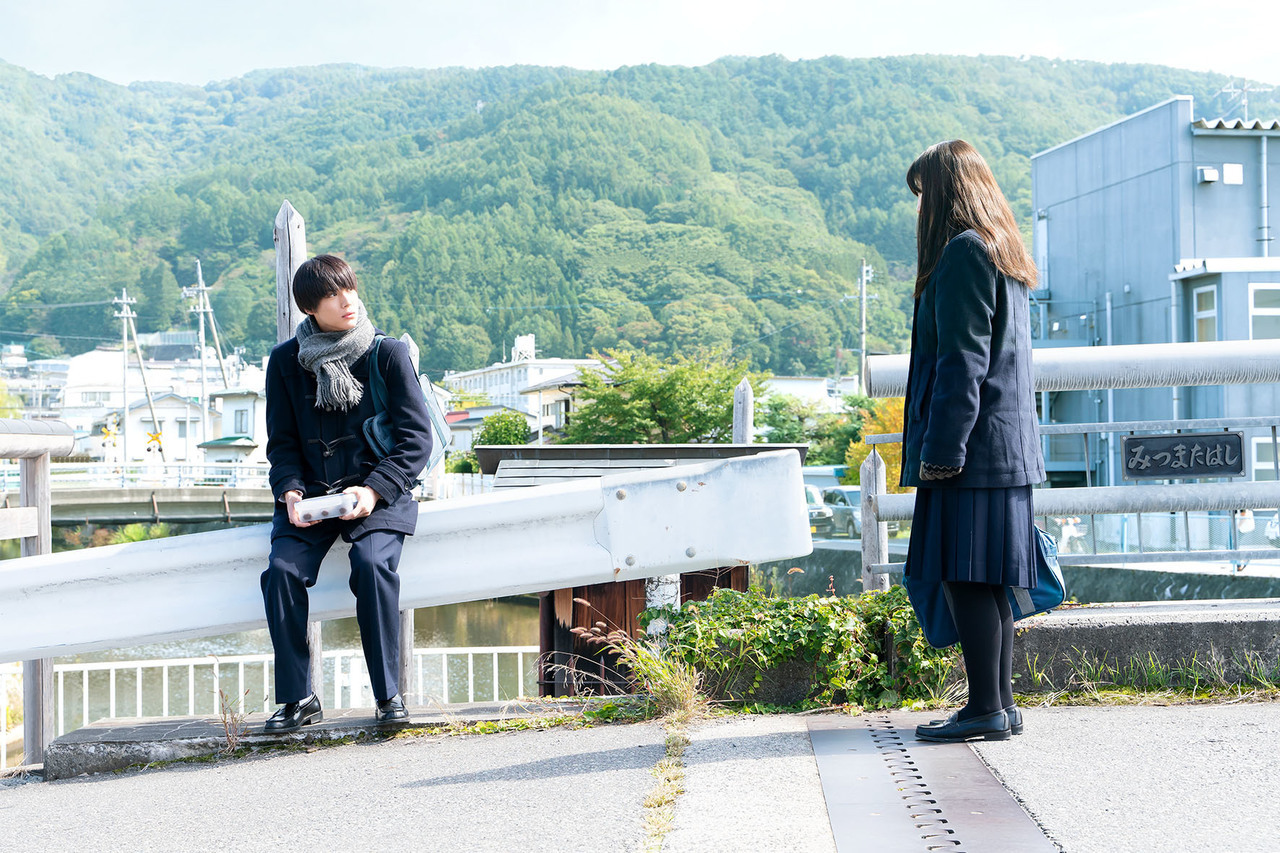 Stills of the movie "My Blood & Bones in a Flowing Galaxy" have been unveiled!!
Kiyosumi (Taishi Nakagawa) who protects Hari (Anna Ishii) bullied by others, soaking-wet Hari who is locked in a cabinet and Hari who tries her best to stop the panic attack of her fragile father (Shinichi Tsutsumi). These are the scenes highlighting the story!

Look forward to the final of the deep love between Kiyosumi and Hari!


The sales of advance movie tickets started at 00:00 on 3/6 (Fri.) on the movie ticket site (https://mvtk.jp/Film/070896)!
Notice about the cancelation of the invitation campaign
for the stage greeting event celebrating the movie release 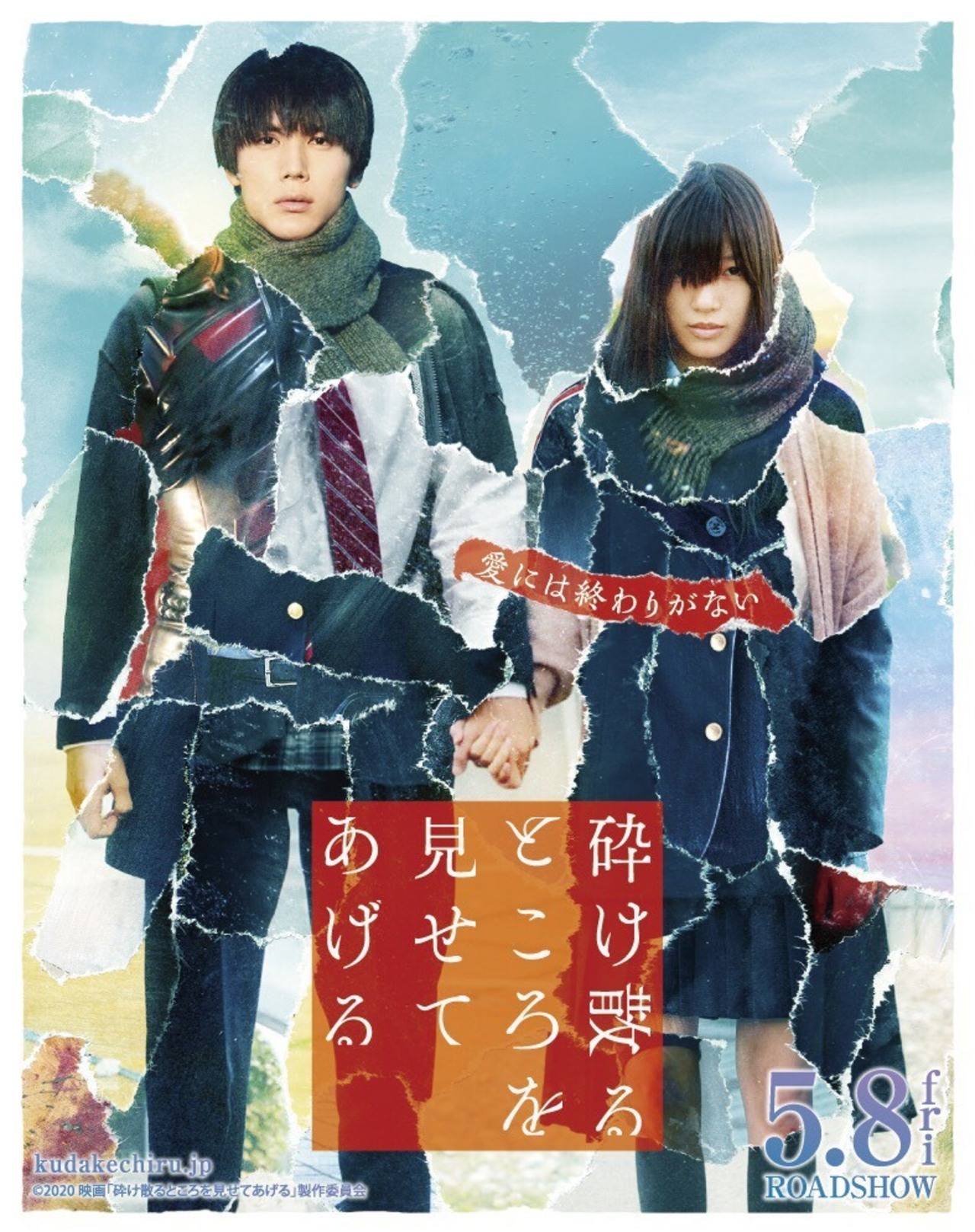 The movie tickets will be sold from 3/13 (Fri.) at "Eiga Maeuriken no Koto Nara Major" (https://www.major-j.com/index.php)!!
The tickets will also be sold from 3/23 (Mon.) in HMV stores (AEON MALL MUSASHIMURAYAMA Store, Esola Ikebukuro Store, Tachikawa Store, GRAND FRONT Osaka Store, HMV&BOOKS SHIBUYA/SPOT SHINJUKU/HIBIYA COTTAGE/SHINSAIBASHI/HAKATA) and EXILE TRIBE STATION TOKYO/OSAKA!
"My Blood & Bones in a Flowing Galaxy" postcards featuring the poster photo will be given to all purchasers as presents♪
Visit the official homepage of the movie for the list of stores selling the tickets!

*Only the Taishi Nakagawa & Anna Ishii version of the advance movie tickets will be sold in EXILE TRIBE STATION TOKYO/OSAKA.
*The starting date of sales is different in different stores. Please confirm the details in each store. 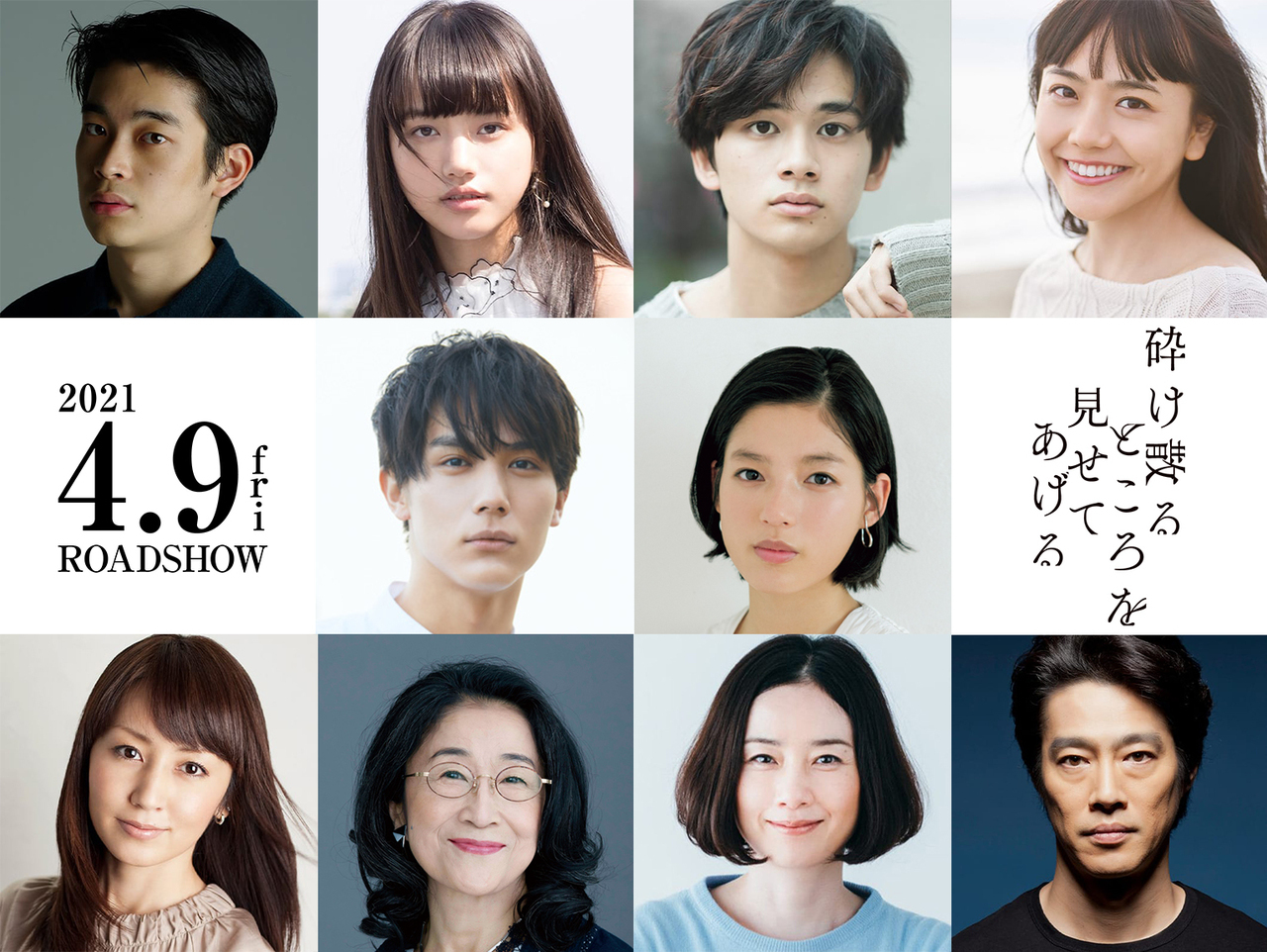 【Story】
Common high school student Kiyosumi Hamada (Taishi Nakagawa) rescues Hari Kuramoto (Anna Ishii), an outcast first year student called "the most-hated student in Grade 1", from the bullies. Kiyosumi notices Hari's loveliness and beautiful heart while Hari also holds gratitude and adoration to Kiyosumi. They like each other, however, Hari has a secret she cannot tell to anyone. 〈A terrible danger〉 is closing in on Kiyosumi who wants to protect Hari...