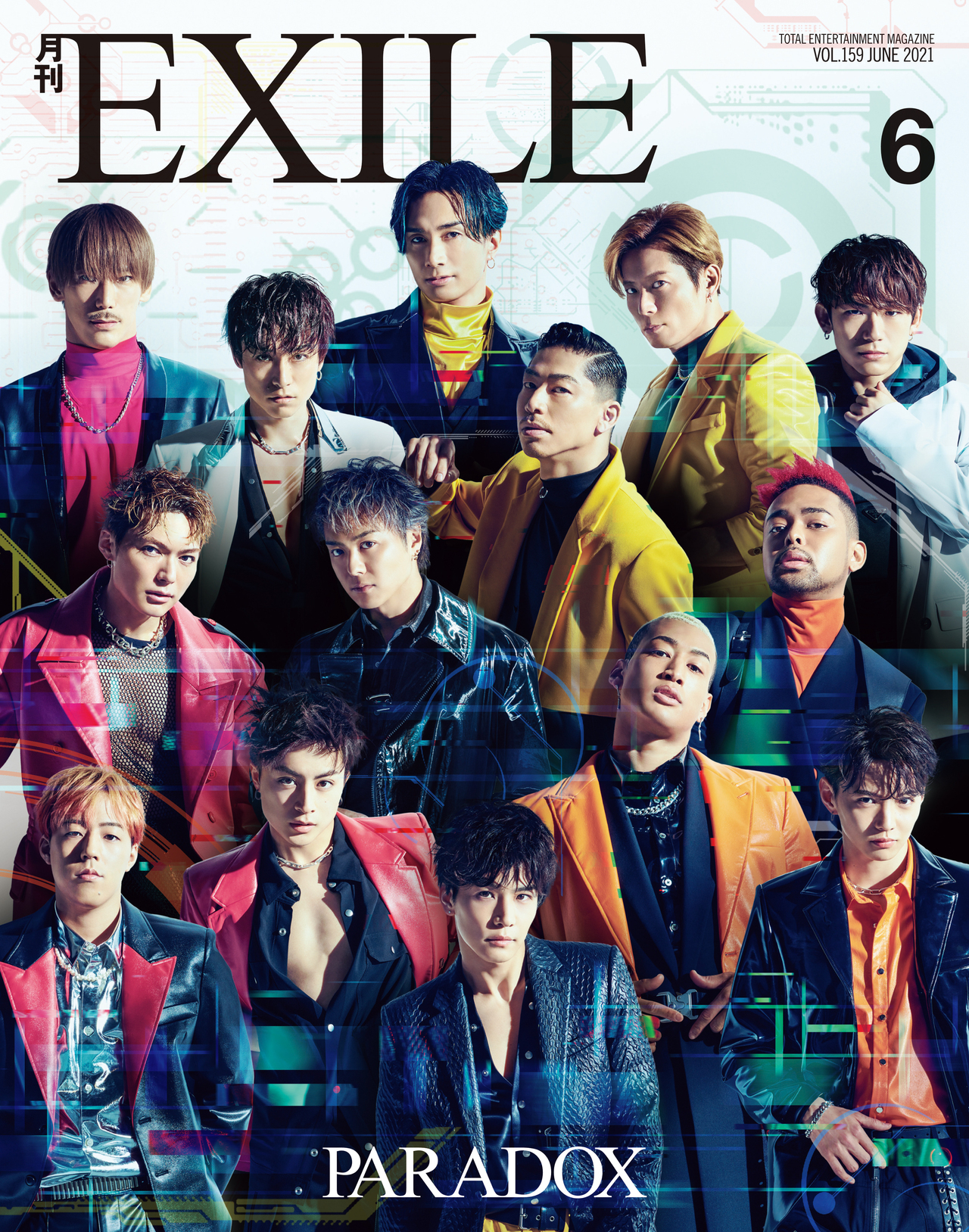 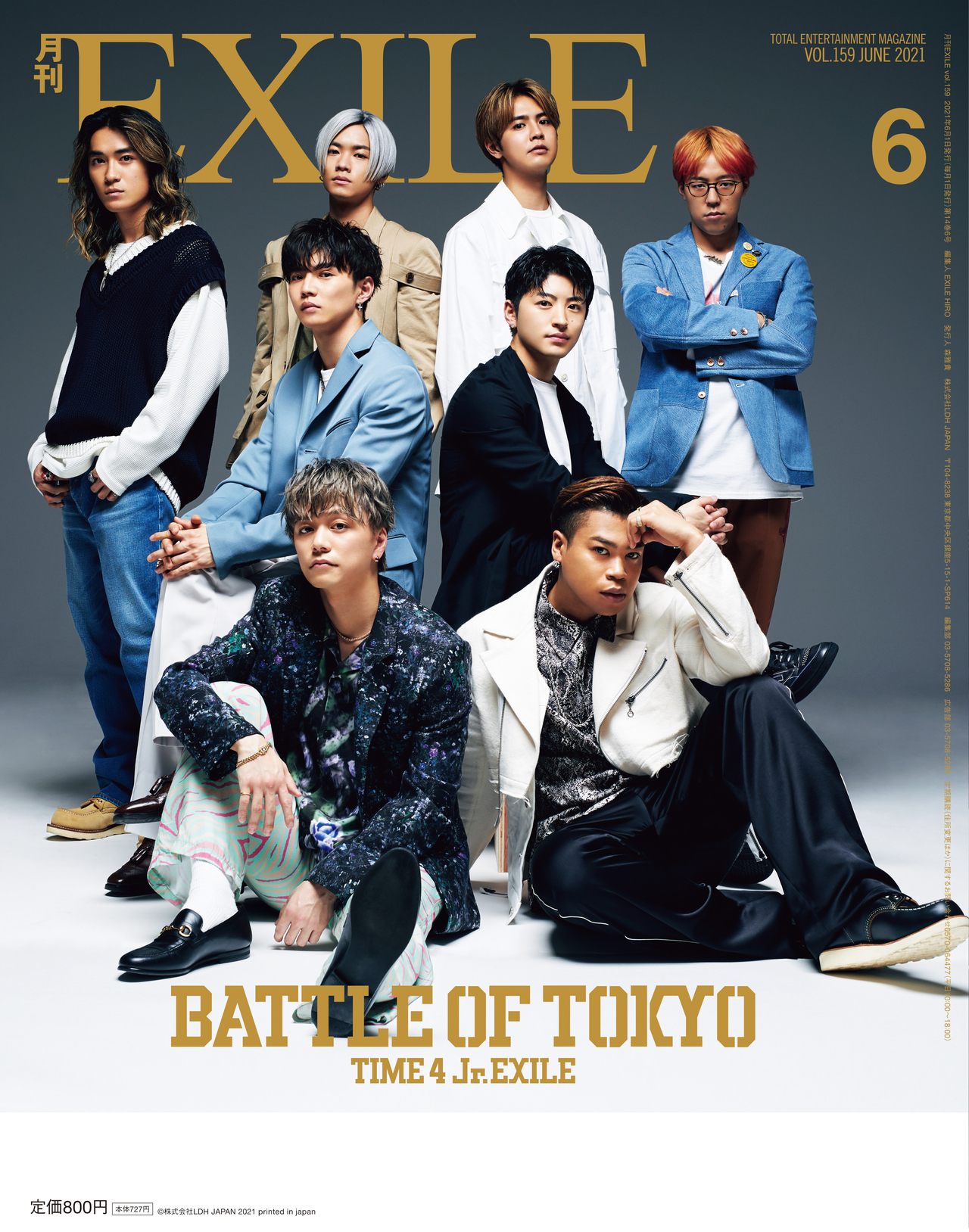 【Contents】
EXILE entered the year of their 20th debut anniversary by participating as a 14-member group in the EXILE TRIBE’s joint single "RISING SUN TO THE WORLD" released in early 2021. It is still fresh in our memory.
EXILE TAKAHIRO and EXILE SHOKICHI wrote lyrics for the song which became the group's first work in 2021. It is a fast-paced dance tune with the message "Run across the unpredictable world and draw the future with your hands."
The members also talk about the appealing points of "PARADOX" and "YELLOW HAPPINESS" as well as the project "EXILE HAPPY 27" in which various works and information will be unveiled on the 27th day of each month!

LDH created a comprehensive entertainment project called "BATTLE OF TOKYO".
In this issue, you will find a full report on BOT, which restarted after about 2 years, including the novel publication and the album release!
In addition to a round-table discussion among the members, there are also interviews with the creators of the animation, music videos and costumes. The report will help you enjoy BOT even more!!

Along with the launch of the project "CDL entertainment" produced by Hiroomi Tosaka, "ANSWER... SHADOW", his first EP after he changed his solo artist name from HIROOMI TOSAKA to ØMI, will be released on 5/12 (Wed.).
In this issue, you can find photos of music videos for "ANSWER... SHADOW" and "Can You See The Light" and the thoughts put into these works!

This month's issue of GEKKAN EXILE is also full of highlights. Be sure to check it out☆