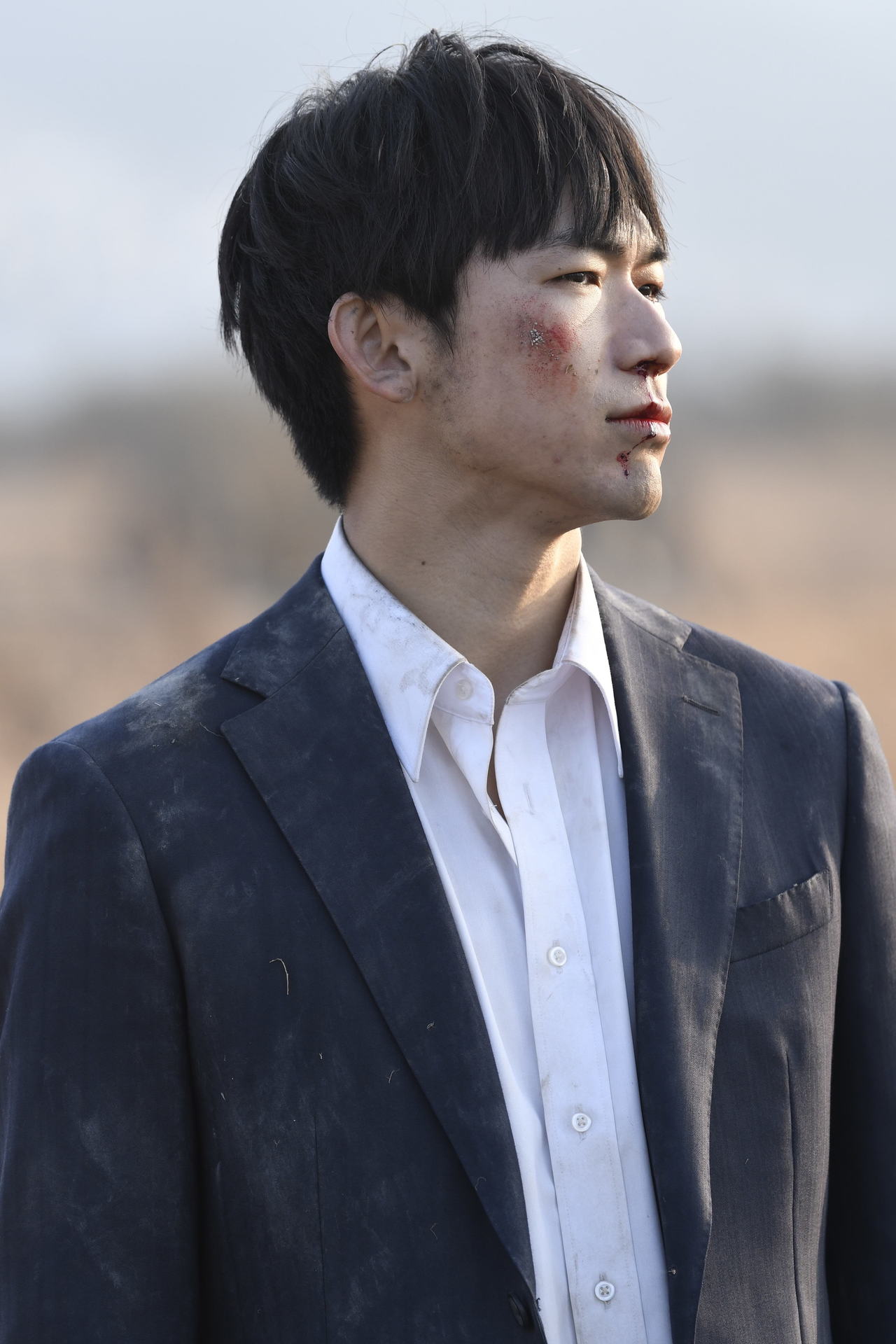 Nozomi Bando appears in the movie "DANCING MARY"!
The movie is directed by SABU, who creates unique worldviews and presents new works one after another.

"DANCING MARY" won the Most Original Film Award
at the Asian Film Festival held in Rome, Italy on 6/23/2021 (Thu.)!
The Asian Film Festival, which was held for the 18th time this year, screened more than 100 Japanese films so far, including the films by directors Hirokazu Koreeda, Nobuhiro Yamashita, Koji Fukada, Takashi Miike and others.
"DANCING MARY" is the first Japanese film that won the Most Original Film Award.

The promo video shows
the resistance of an impoverished municipal civil servant (played by EXILE NAOTO) after he gets involved in a case which requires him to travel back and forth between the real world and the parallel world. The funny story depicts how this man with no redeeming traits gets to know the value and the meaning of human existence.

In addition, EXILE NAOTO, who plays Kenji Fujimoto, the protagonist of this work, will participate in the crossover project and appear as this character in the serial drama!
EXILE NAOTO appears as a special guest in ABEMA's original drama "JAM -the drama-" which features all the members of GEKIDAN EXILE and started airing from 8/26 (Thu.)!
What is the connection between the two stories weaved by director SABU? Be sure to check it out!

Moreover, an impressive poster featuring lead actor NAOTO with a wicked smile and an odd eye has been unveiled!
Comments from the cast members and director SABU have been uploaded as well!

In addition, all viewers coming to the movie theatres to watch this movie will get pamphlets!
Movie ticket cards (advance tickets) will be on sale from 10/1 (Fri.)!


▼Sample of the pamphlet provided as a gift for viewers▼ 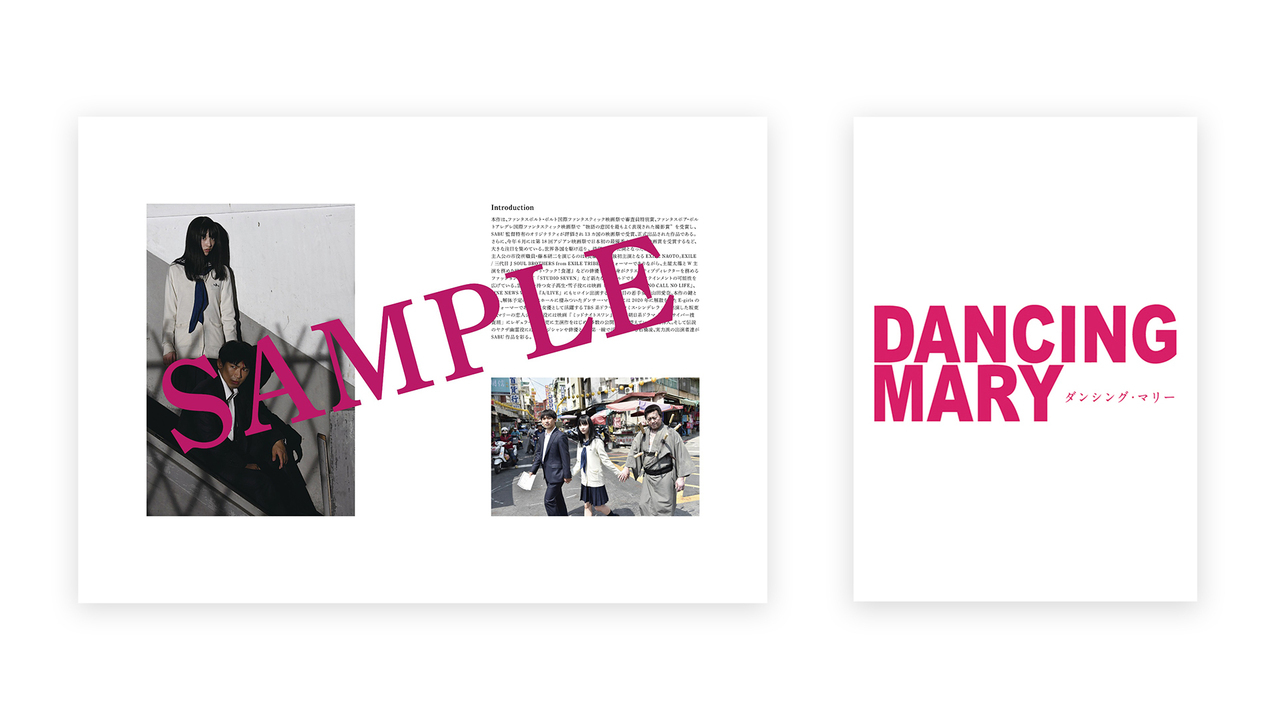 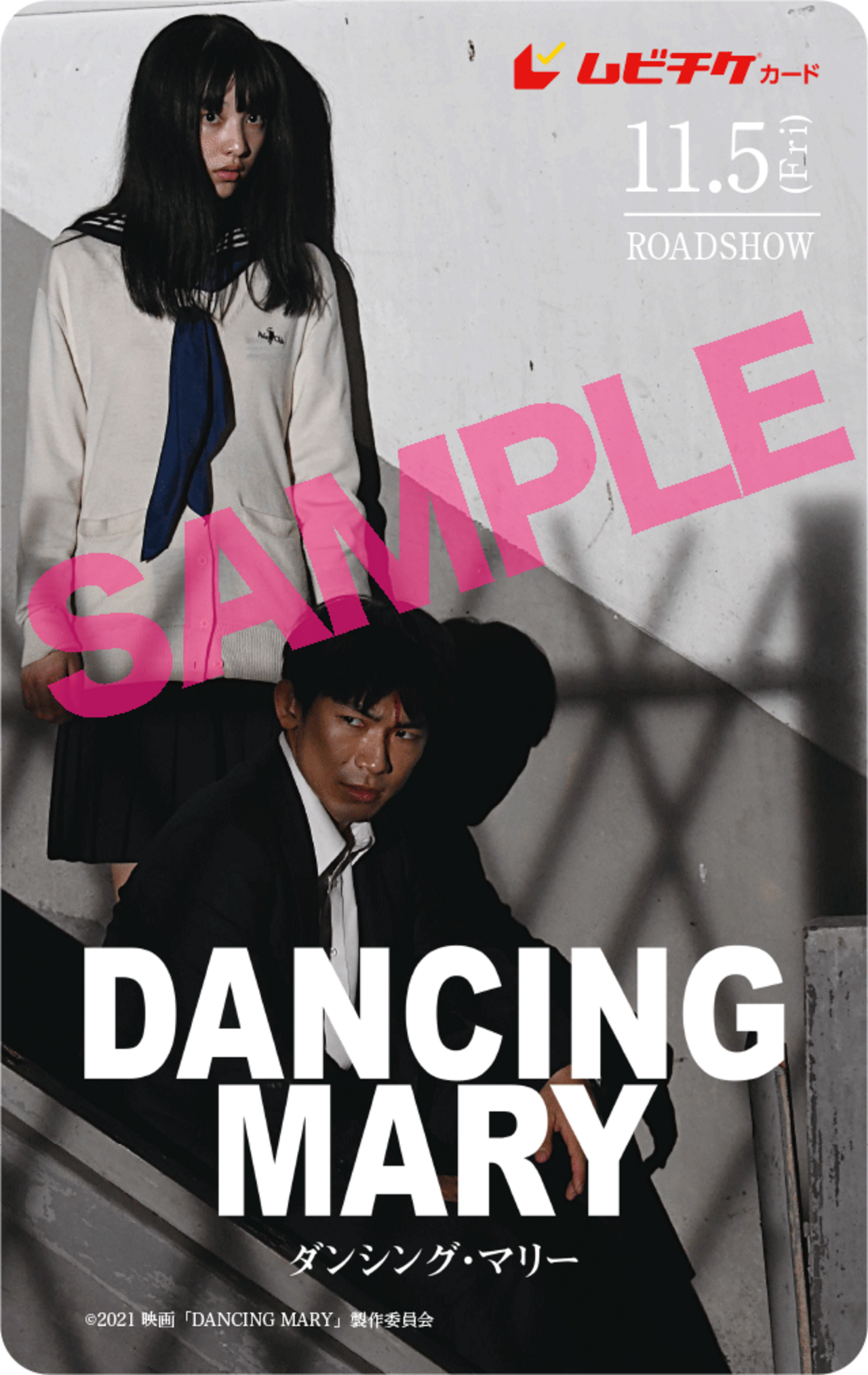 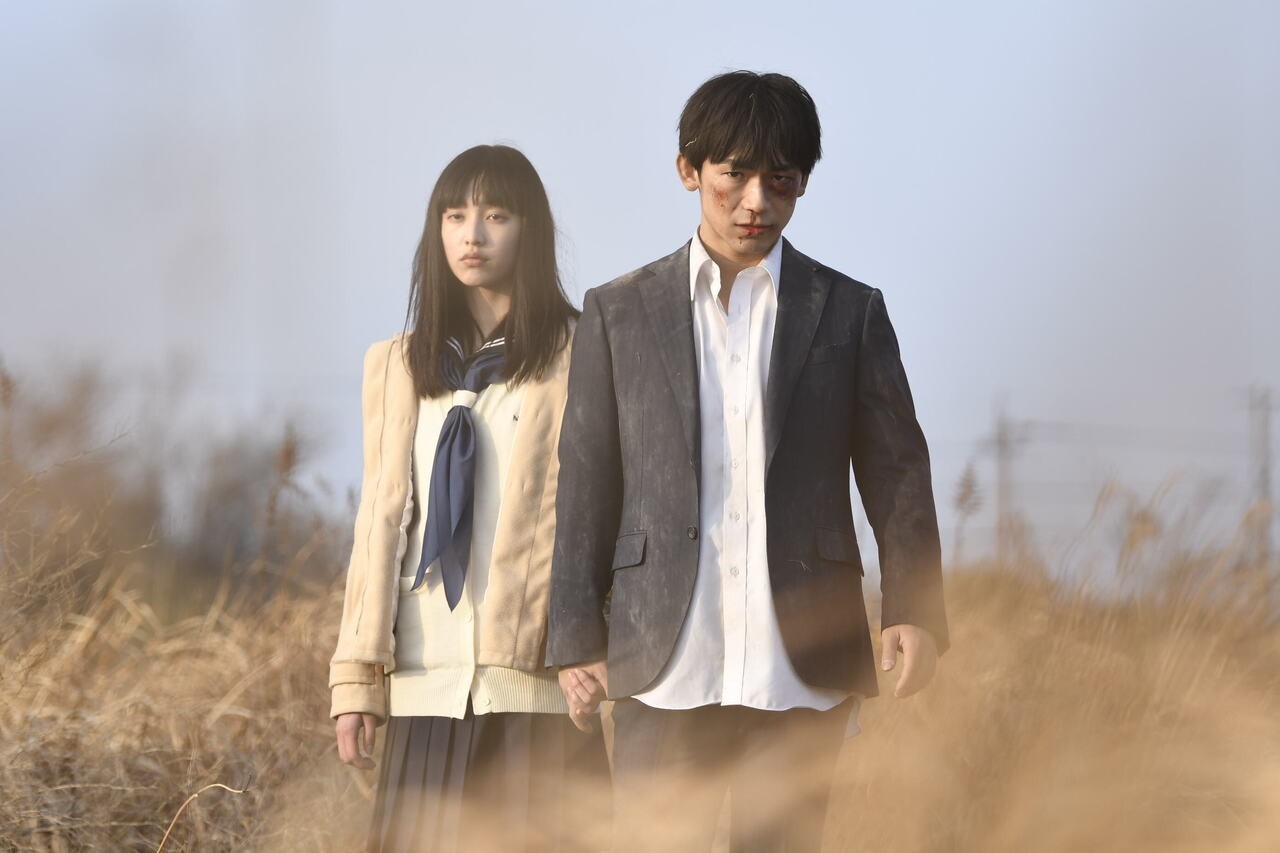 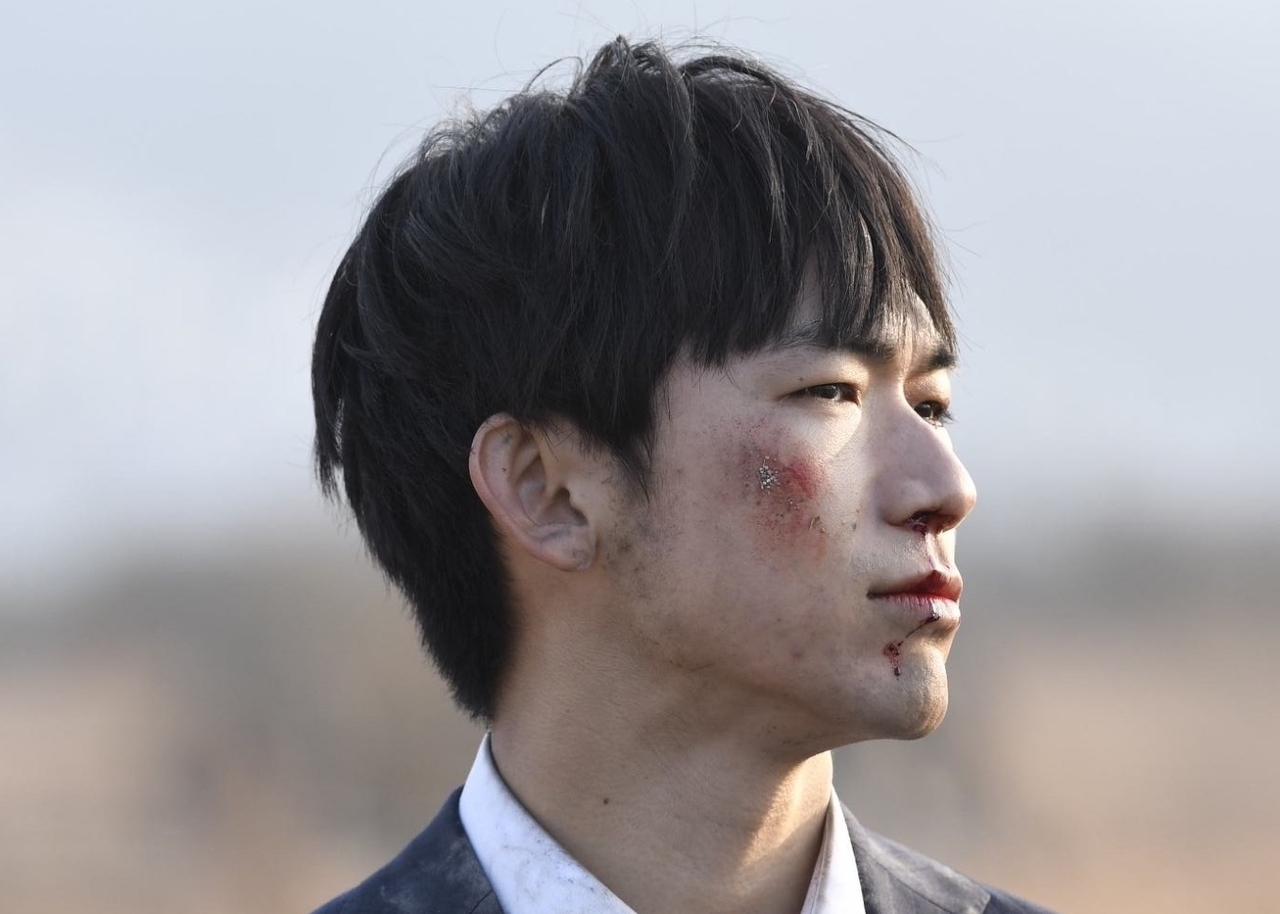 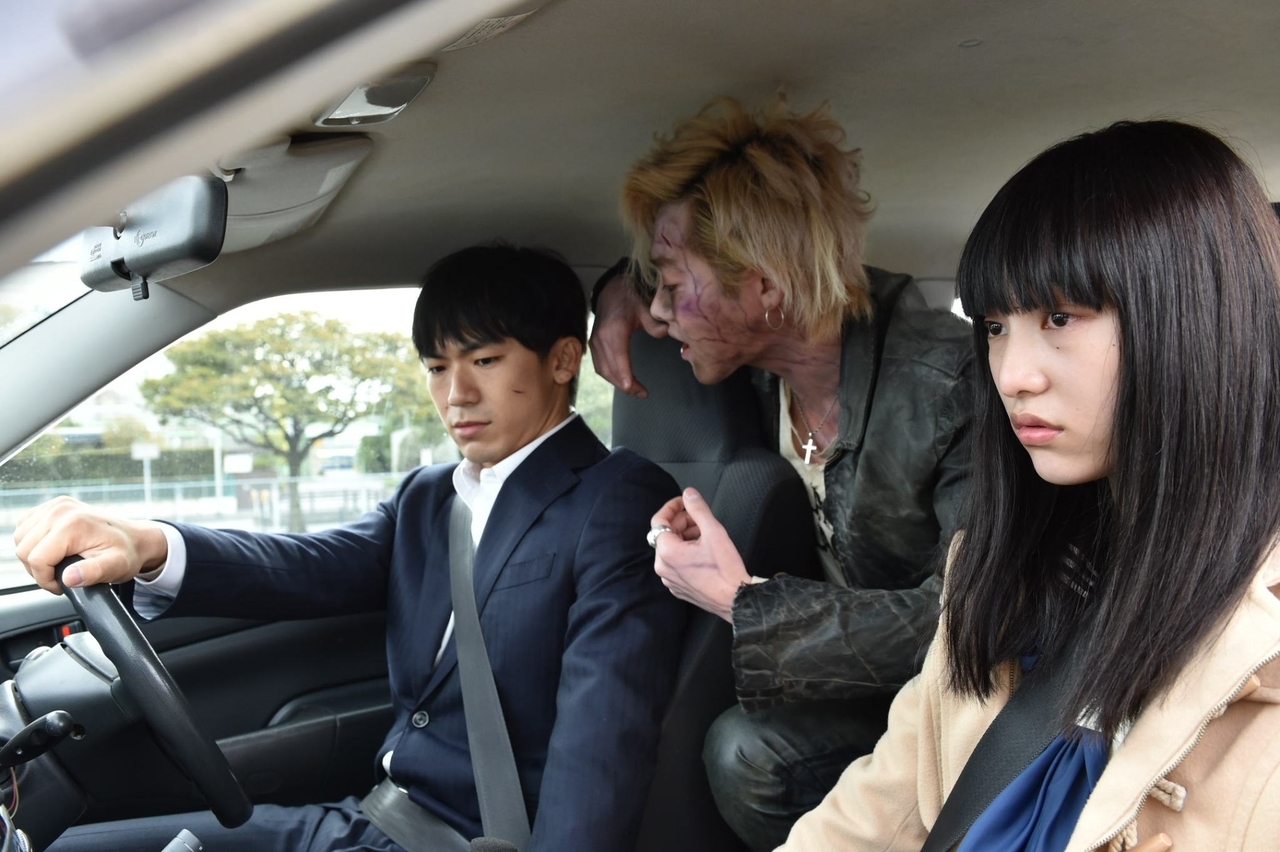 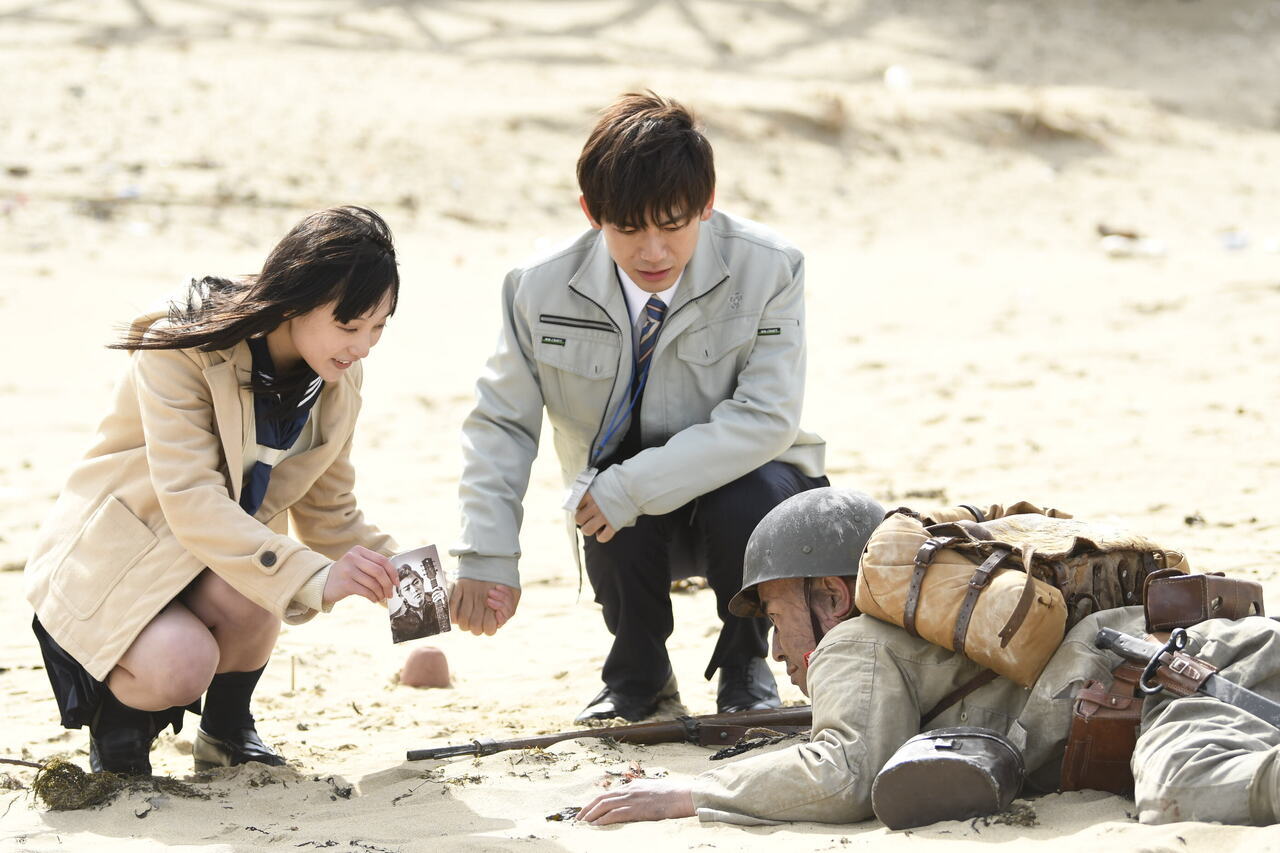 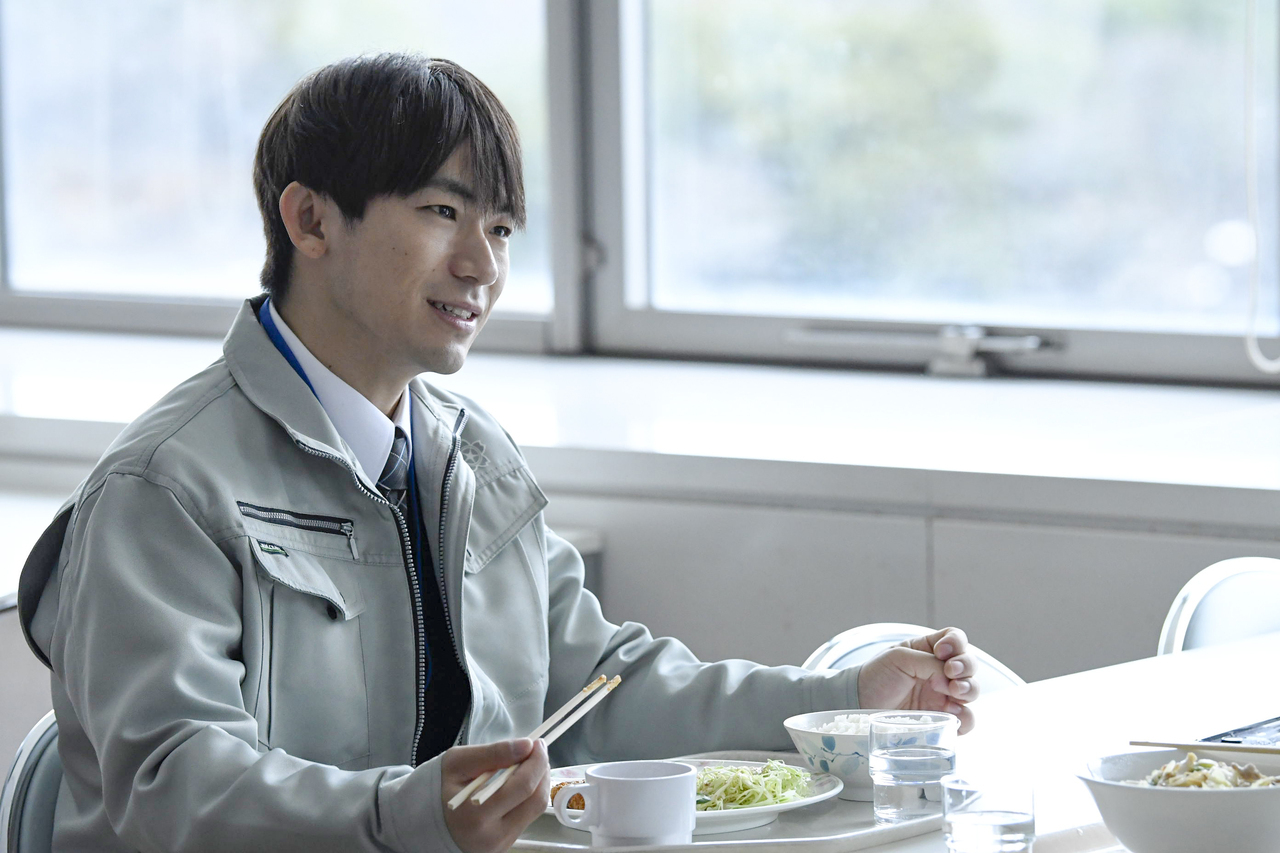 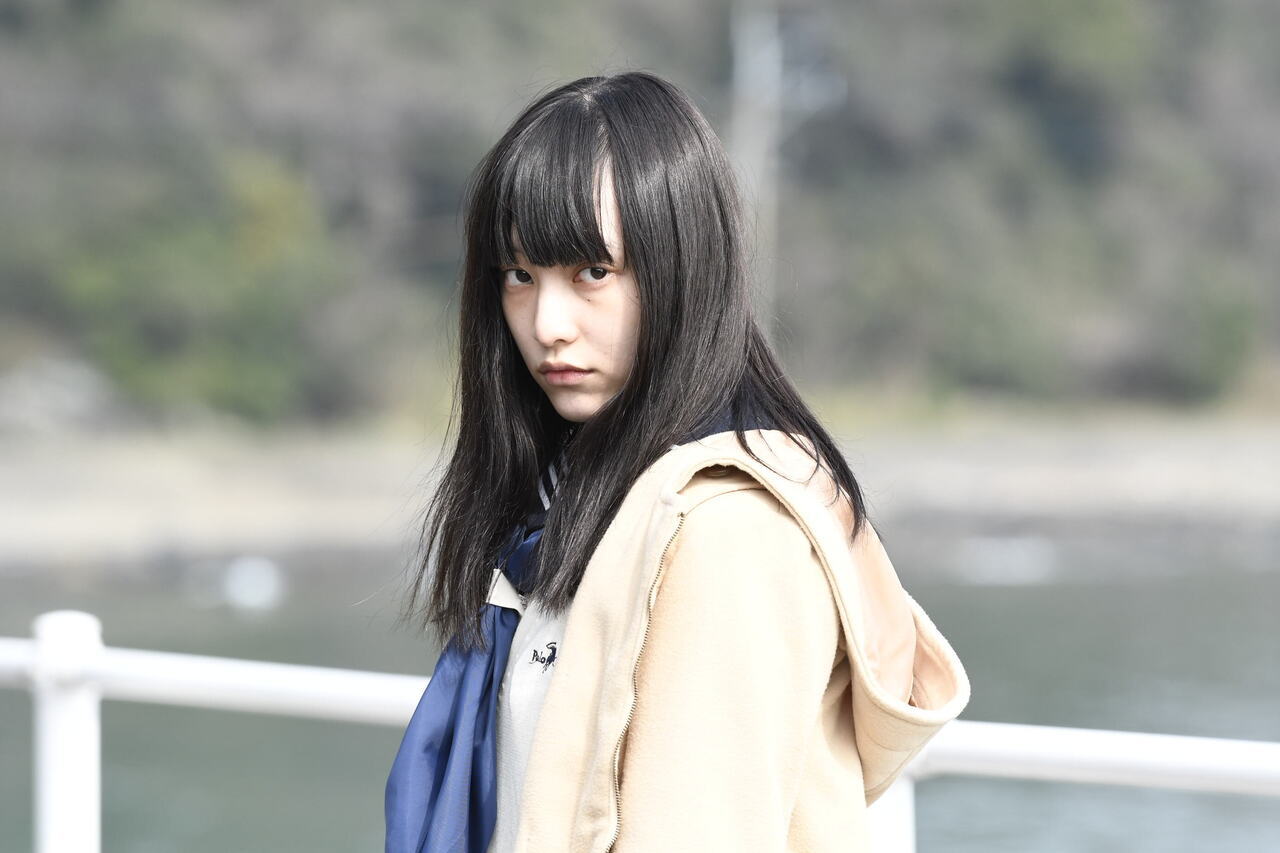 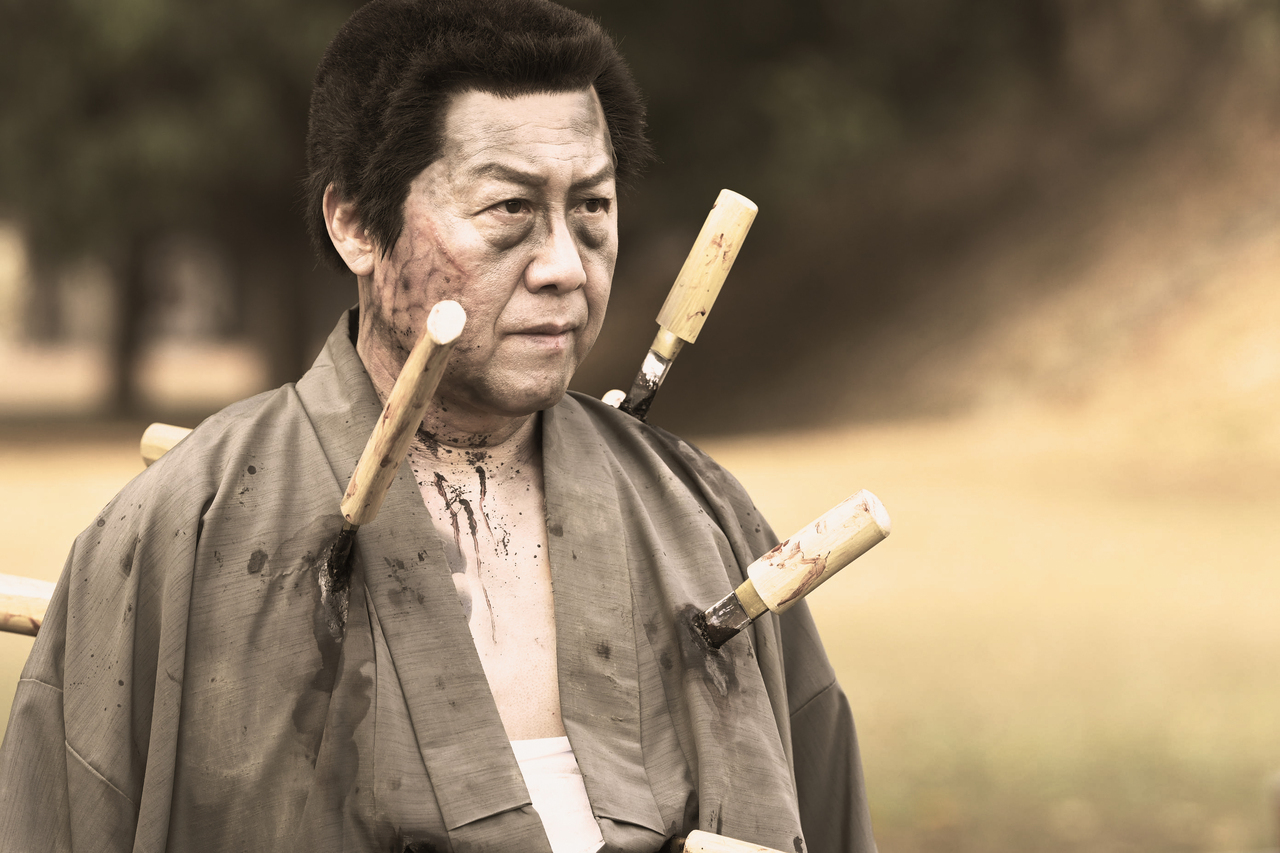 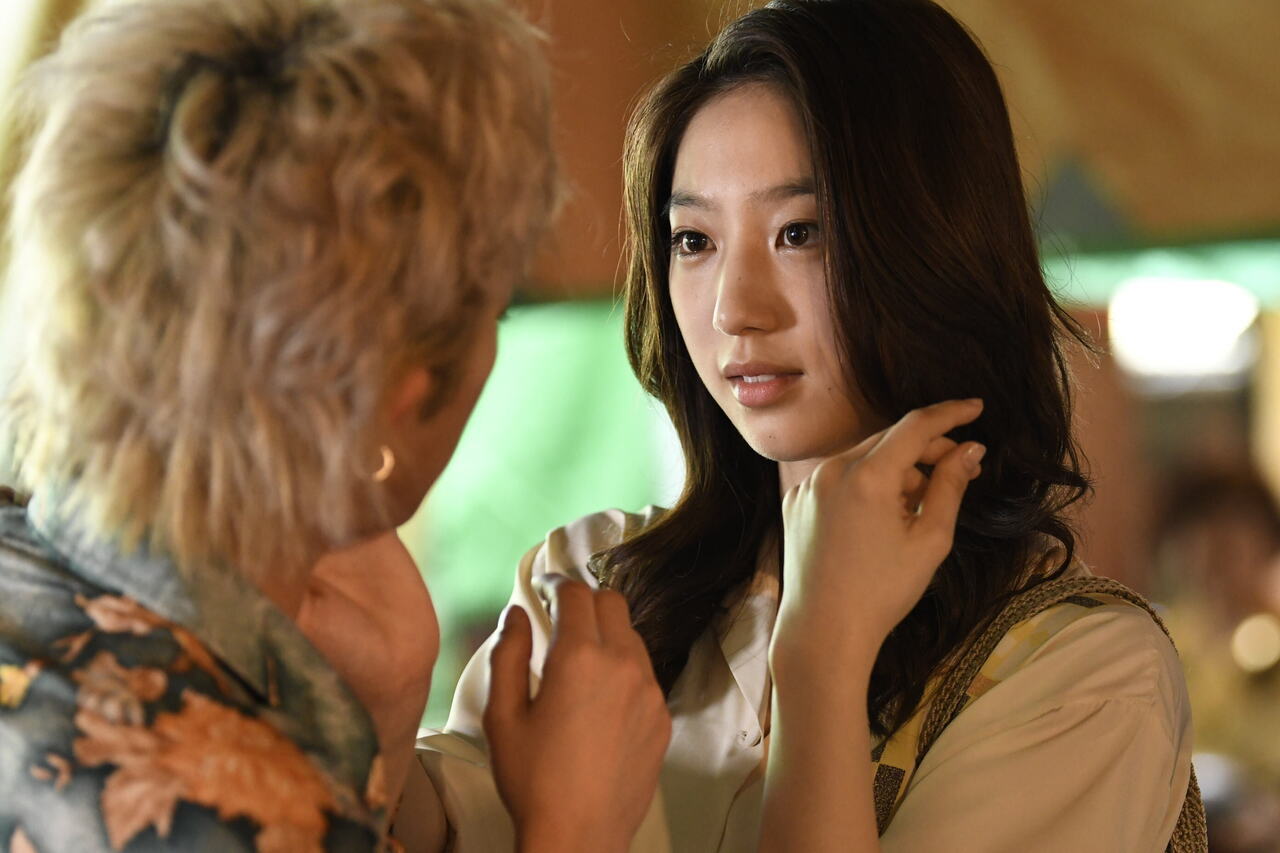 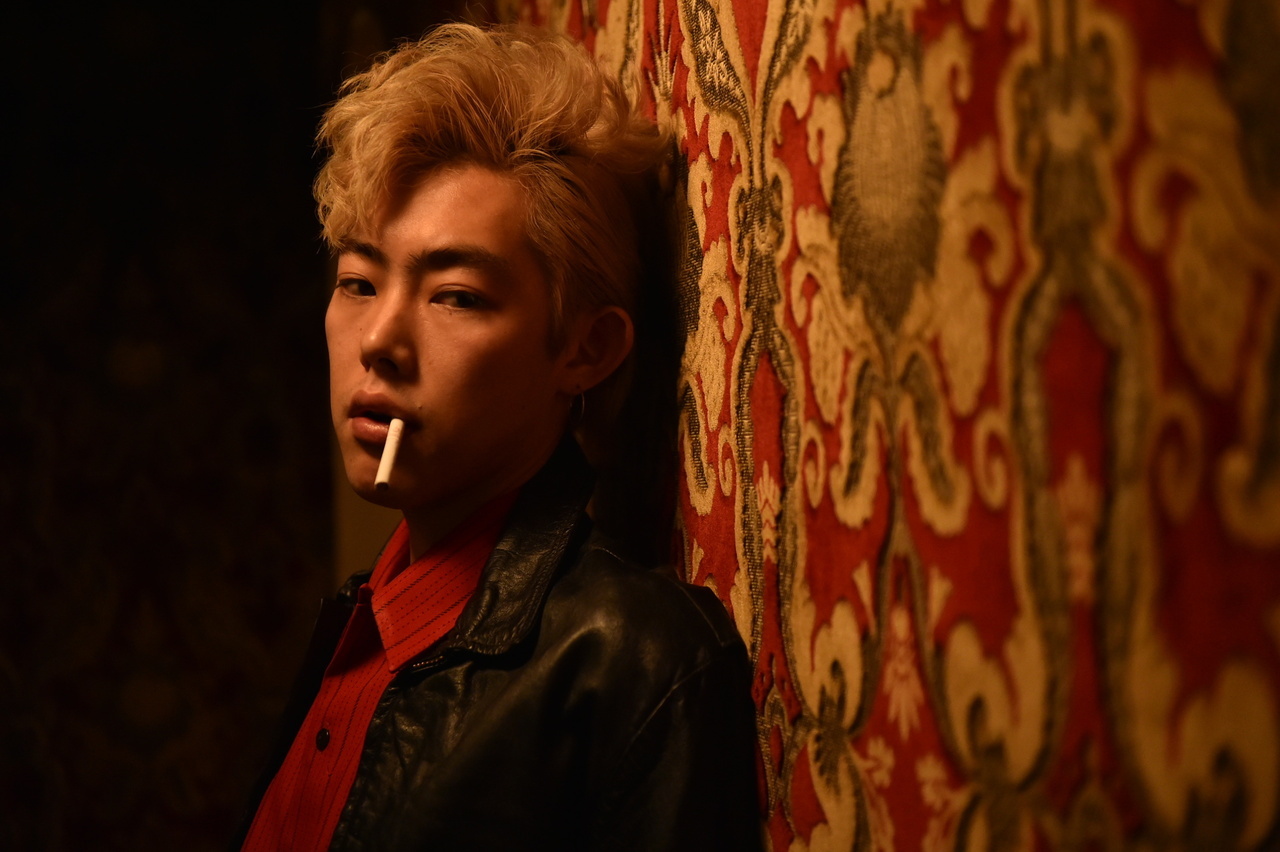 【Nozomi Bando's comment】
After about 3 years since the start of the filming, the movie will finally hit the big screen on November 5!
Welcome back, Mary.
I play Mary in this movie, and it is the first time for me to play a ghost.
Some people may think that the movie is very scary after watching the trailer, but there are many unique characters that can make you laugh and Aniki (Ryo Ishibashi) is very cool.
It is a heart-warming work that can remind you of those who are important to you now.
Be sure to watch it in the movie theater!

【Story】
Asked by a spirit of dancer Mary (Nozomi Bando) that lodges in a dance hall on the brink of dismantlement, an impoverished municipal civil servant named Kenji (EXILE NAOTO) and a high school girl with a superpower named Yukiko (Aina Yamada) team up to help her find her lover Johnny (Kaito Yoshimura).
It is a fantastic comedy that depicts how the two support the love by going through time and space.