Toshio Matsumoto, Hayato Onozuka & Nonoka Yamaguchi
will appear in Murder Mystery Theater "Uragiri no Bansan"
which will be live streamed in December! 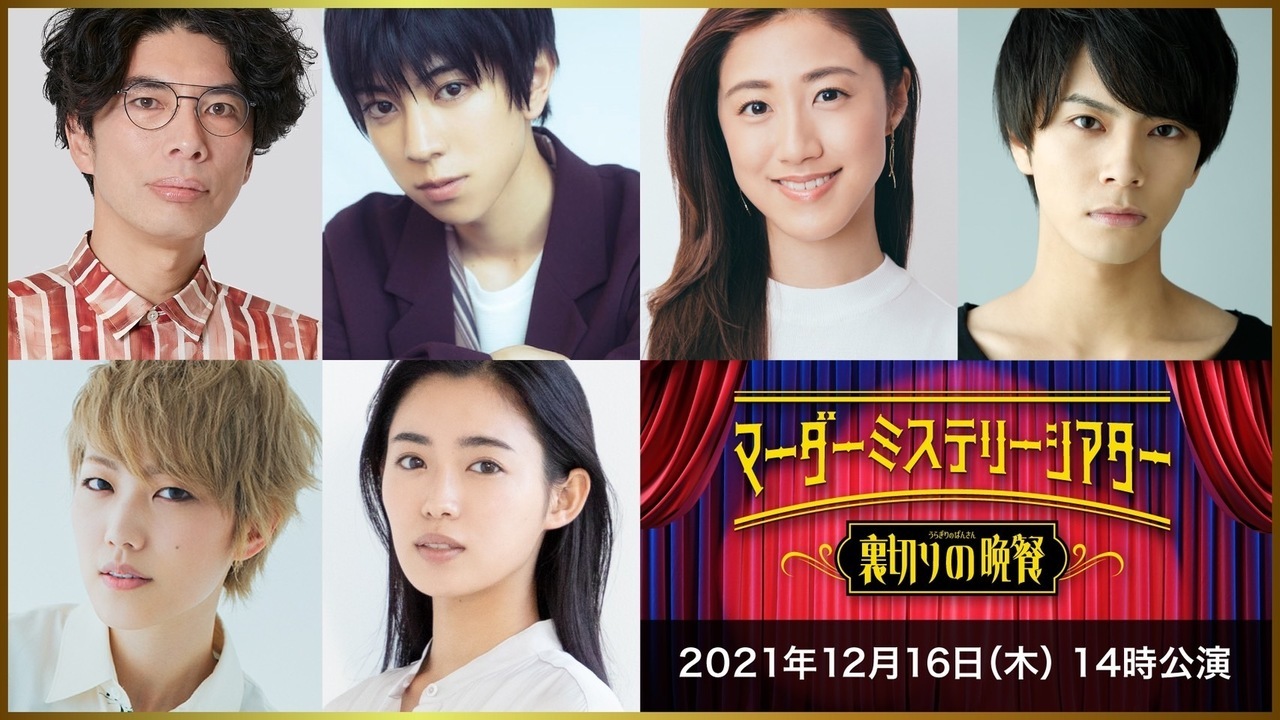 Murder Mystery Theater "THE PRICE OF ACTING" came to the stage in February 2021.
"THE PRICE OF ACTING Replay" was put on stage again with new cast members in July.
The star-studded lineup of cast members will play roles and try to find the truth of the case within the time limit in order to complete their missions. An 【ad-lib play without practice】 throughout which the cast will improvise will be put on stage.

In the latest work, 36 versatile cast members will try to solve the murder case happened in an auberge built deep in the mountains for visitors to enjoy gourmet food.
Koichiro Miki will continue to be in charge of the overall production. An unprecedented battle between actors and actresses with distinctive personalities will raise its curtain.

Be sure to check out "A game of lifetime"× "Ad-lib play" × "Real experience-based stage"! 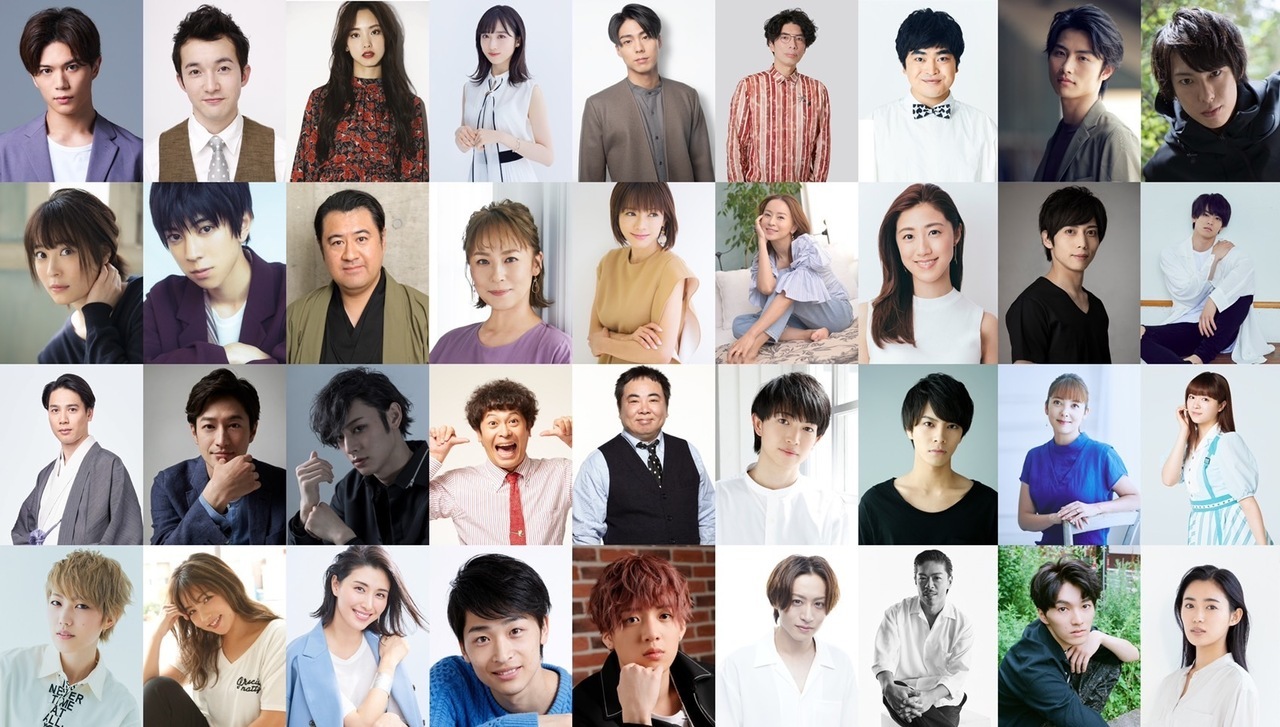 【Story: Murder Mystery Theater "Uragiri no Bansan"】
Shori Hino, the king of French cuisine, invites friends to an auberge located in a forest and has a wonderful time.
The party gathers 7 people including Naoya Jinguji, the owner of this auberge, his secretary Yuki Tani, Leo Kumeta, a charismatic manger working in IT industry, Atsushi Kondo, the owner of the restaurant, Eito Minami, up-and-coming writer about gourmet food and Hino's wife Ai Murashima.
However, Shori Hino gets killed that night--.
Standing in front of the corpse, they are thinking about who is the murderer. At this moment, one of them says "Shall we find out the murderer?"
All people in the auberge are the suspects! Therefore, these 6 people start of find out the criminal!

*Only on SPWN
By selecting a character, you can enjoy the "confession time" about his or her real thoughts during the performance.
Furthermore, you can enter the world of one of the characters, share the "secret" of that person and the reasoning from his or her perspective. You can also overview the story without getting to know the "secrets" of the characters in advance. Moreover, if you have purchased a ticket to the post game show, you can enjoy the talk session where cast members reflect on their performance after the show.

*Only on Theater Complex
On Theater Complex, instead of selecting a character, you can enjoy the live commentary from a special guest.
The cast members may appear after the end of the performance!?


【About: Murder Mystery Theater】
Following "Are You a Werewolf? Game" and "Escape Game", an immersive reasoning game "Murder Mystery" has been a hot topic recently. It is an ad-lib play where first-class actors and actresses unravel the truth of a murder case while playing their roles. The development of the story will change greatly depending on the performers' ad-lib performance and there will also be an unpredictable psychological battle!
Its biggest feature is "A game of a lifetime". The development of the story will be completely different depending on the performers. Don't miss out!