Anna Ishii will appear in Mokuyou Gekijou
"GOSSIP - #What she wants to know"
which will be aired from 22:00 every Thursday from January 2022! 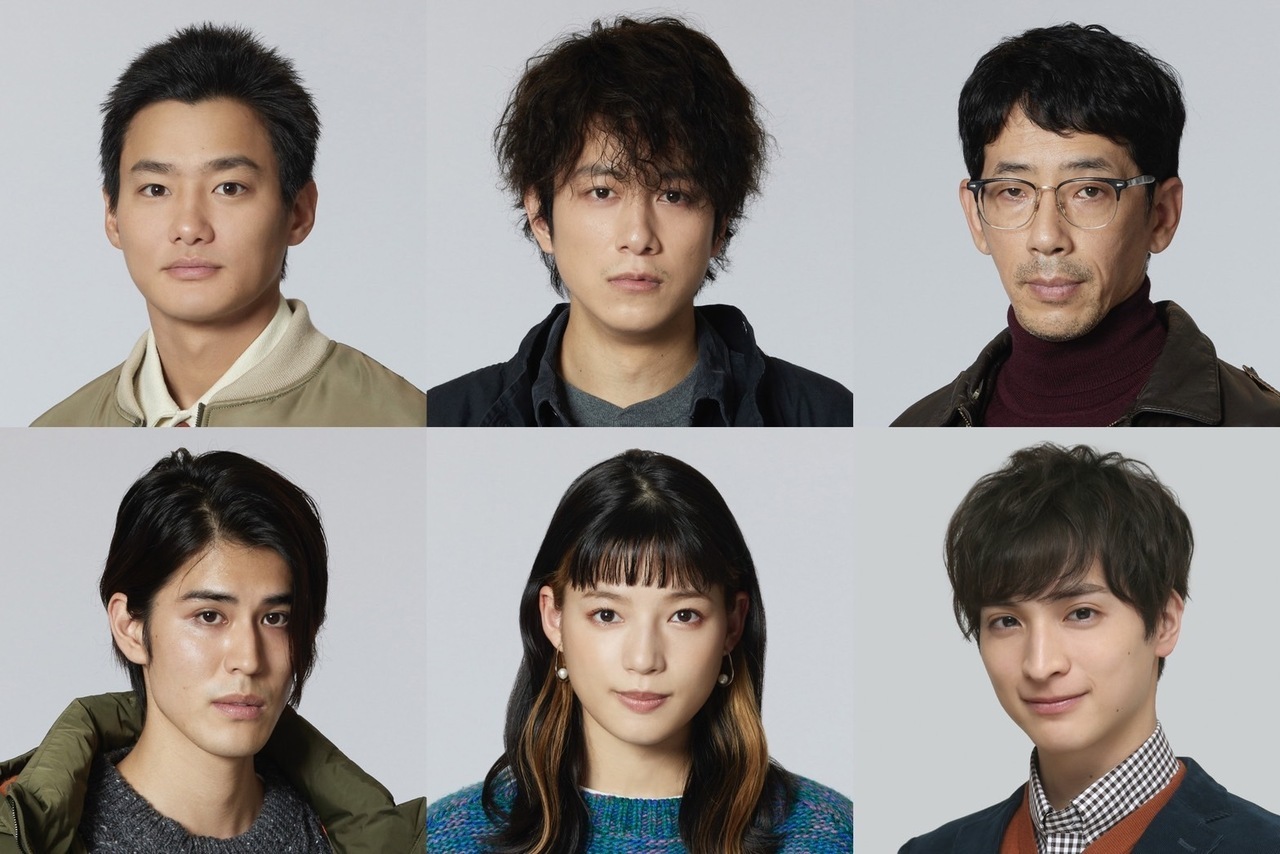 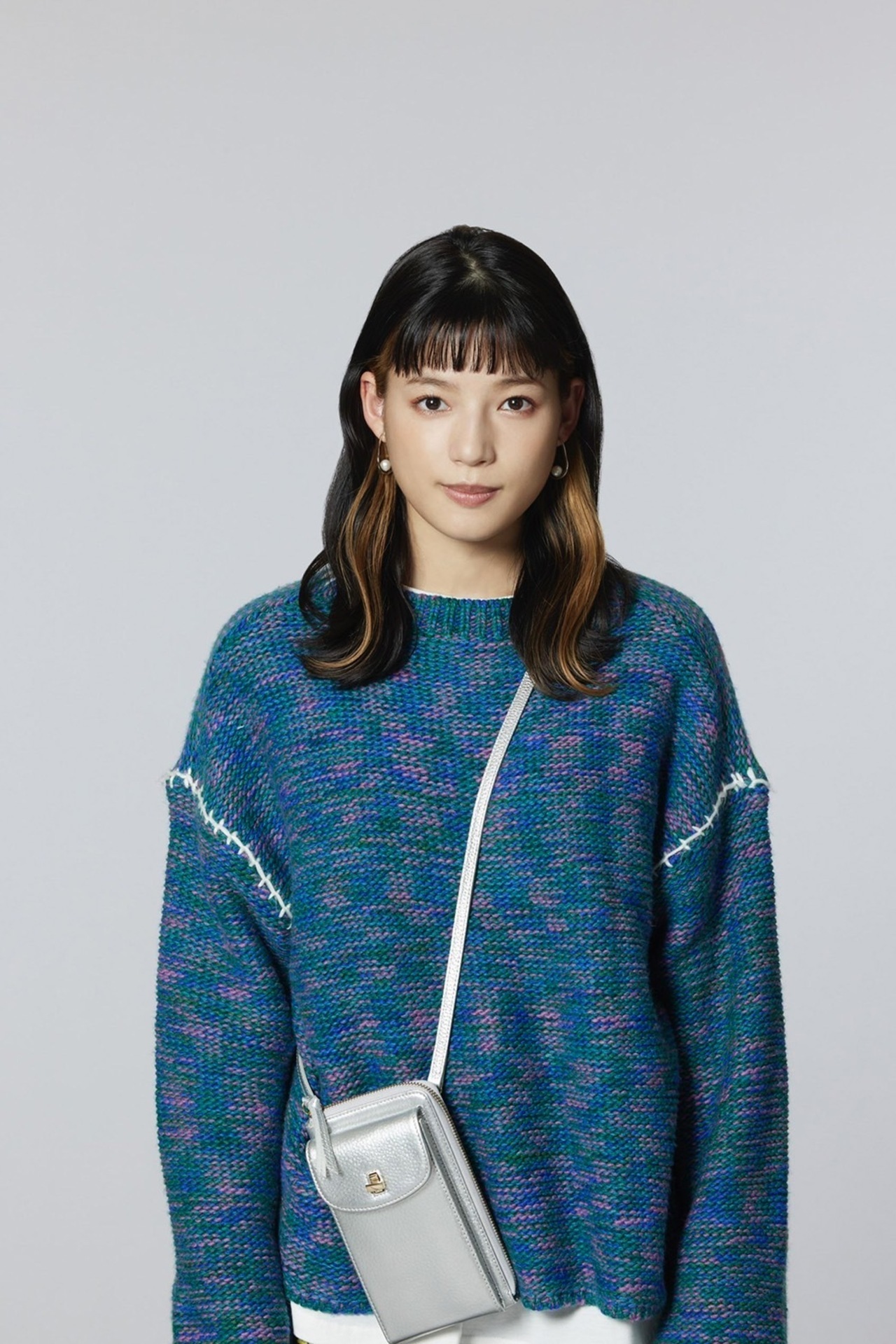 Anna Ishii will appear in Mokuyou Gekijou "GOSSIP - #What she wants to know"!

Anna Ishii plays 【Makoto Ippon】 who is the youngest newcomer in the editorial department of "Kanfuru NEWS". She thinks her job is "boring"!

Please look forward to it!


【Story】
The main characters are members in the editorial department of the news website "Kanfuru NEWS" operated by a large publishing house called Kusunoki. This working-oriented entertainment in its completely original social "style" depicts "relations between people" in the new era by the members' working life, lifestyles and romantic relationships.
Lead actress Kuroki plays Ririko Seko, a member of the editorial department of "Kanfuru NEWS" after being transferred from the accounting department for some reason. To "increase pageviews", Ririko does interviews and uploads reports, turning online journalism that is deemed negligible in the society into a meaningful occupation by degrees.
Taking place in the editorial department of online journalism, which is a symbolic workplace in modern times, the story depicts the growth of capable but mysterious Ririko harboring secrets as she gets along with people around.

【Anna Ishii's Comment】
(After I read the script) I feels a sense of reality as it themes upon online journalism that we are familiar with.
Unavoidable situations amid a society of social media are also incorporated in the story. As a cast member, I hope I can well deliver these parts.
After the arrival of Ririko Seko played by Kuroki, Makoto whom I play and the whole editorial department of "Kanfuru NEWS" make changes. Hope you can enjoy them.


Mokuyou Gekijou "GOSSIP - #What she wants to know"