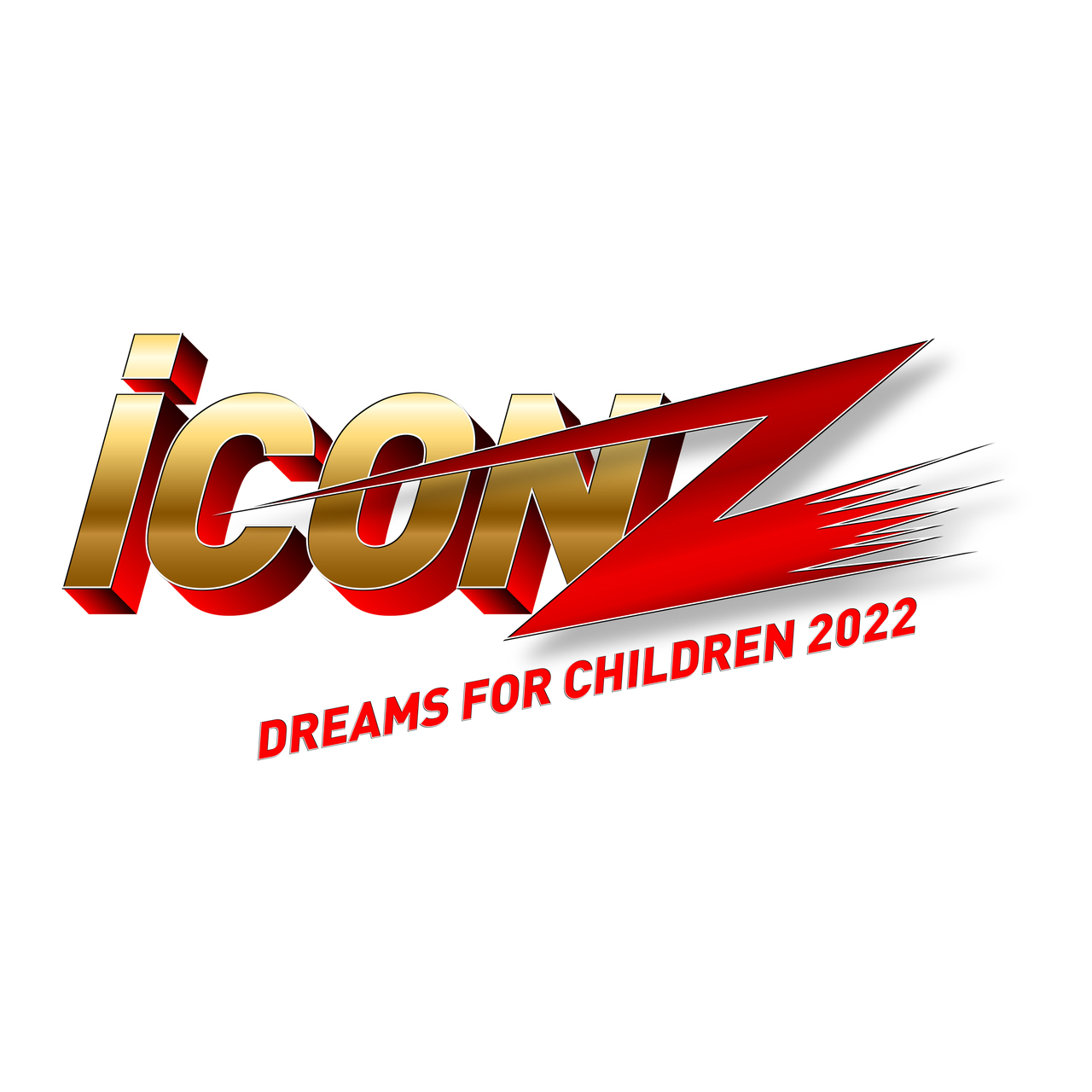 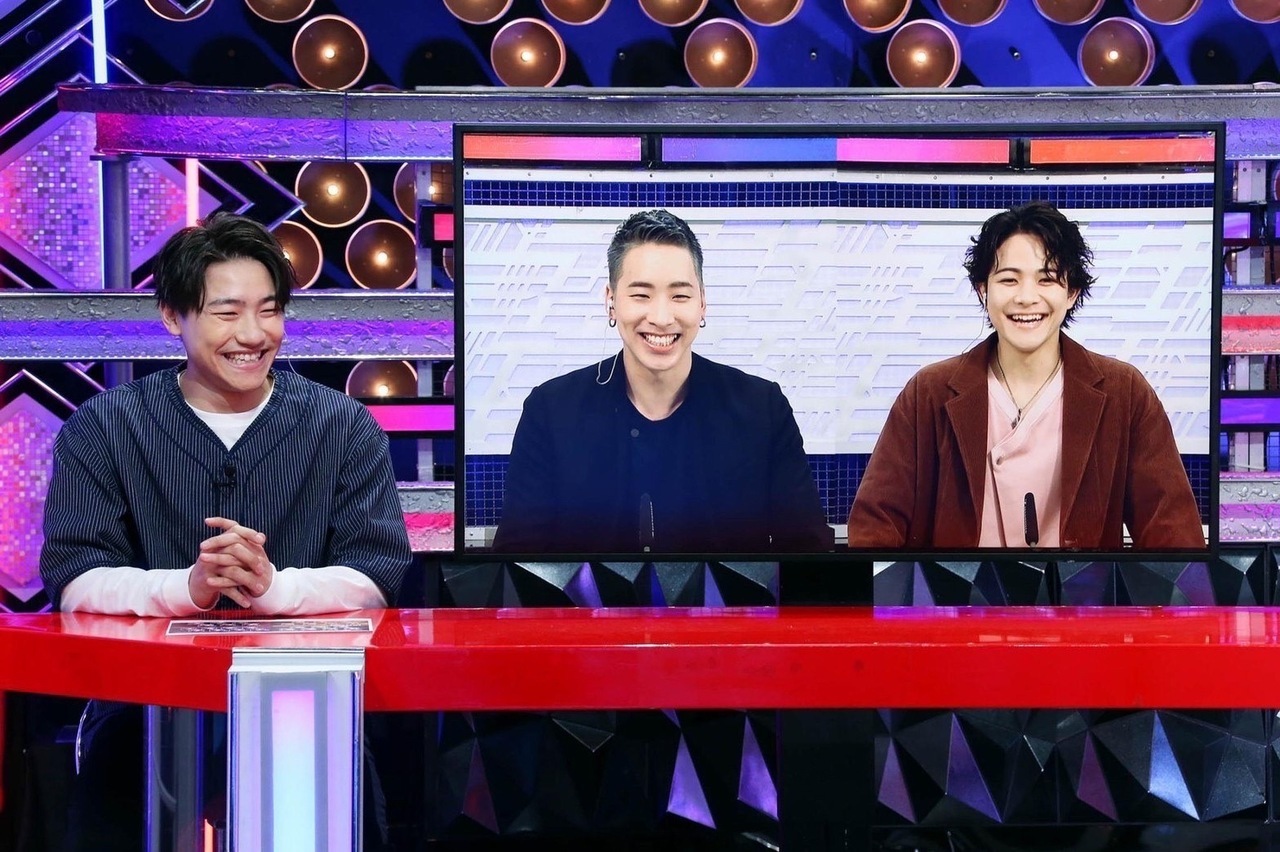 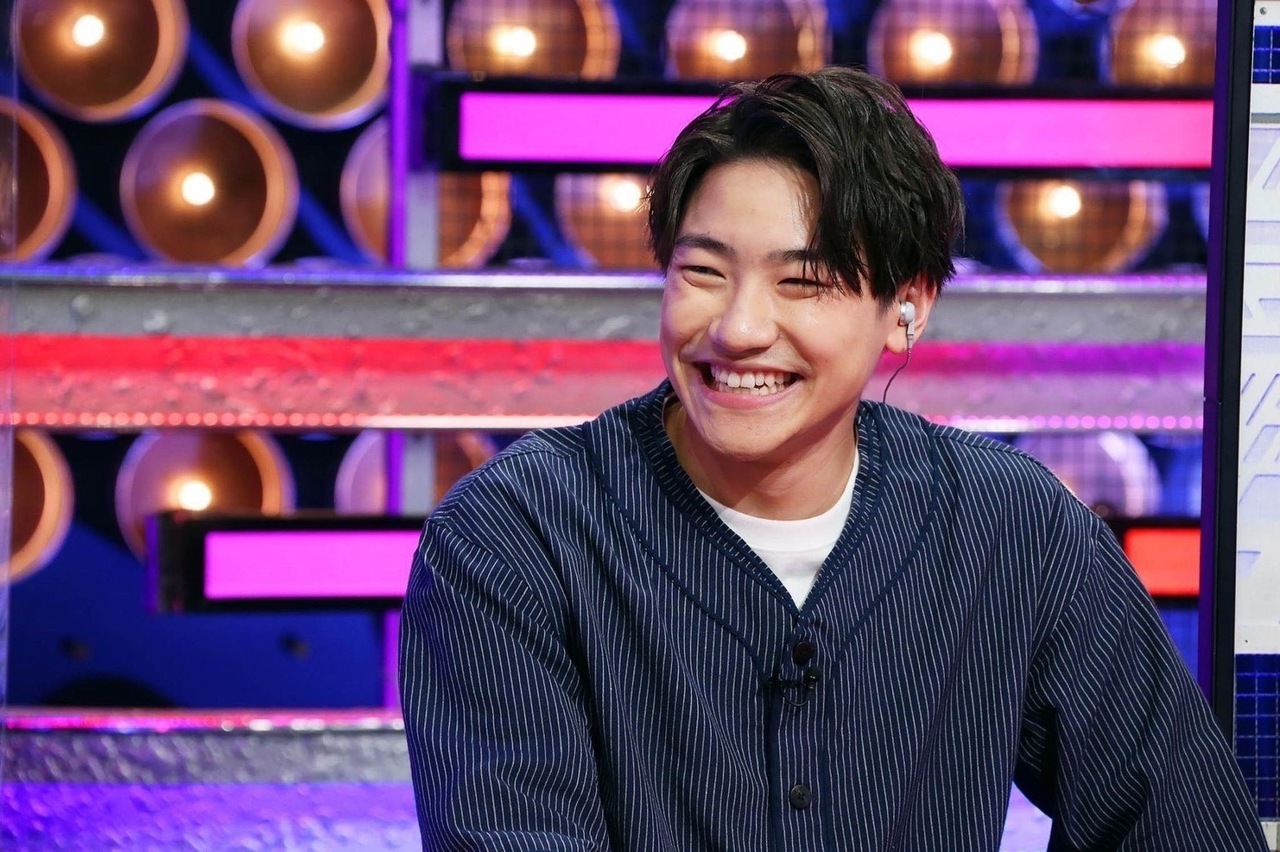 Taking after TV TOKYO's legendary talent show "ASAYAN", it is a documentary audition program aiming to bring dreams and hopes to young people of Generation Z and find the future stars.

The MC of this program is Noritake Kinashi, who serves as the MC of TV TOKYO for the first time.
He follows up the future stars who will spread their wings in the entertainment world in Japan in the future!

Hayato Komori from GENERATIONS and Zin and Shogo Iwaya from THE RAMPAGE will appear as studio guests for 2 consecutive weeks in the episodes to be aired on 4/3 (Sun.) and 4/10 (Sun.) !
On the program, participants who have passed the 3rd-round audition for male artists of iCONZ and have been divided into groups will face the first important competition "Furitsuke, Dance Chuukan Check" of the group battle. "CROONERZ" mainly formed by members having excellent singing and rapping skills, "LIL LEAGUE" consisting of teenage members with distinct personalities, "Z FACTION" featuring members with outstanding comprehensive capabilities and "KIDMATIC" composed mainly of teenagers will compete with each other.
Some of them are even new to dance.
The tentative ranking will be announced soon!
Which group will rank 1st?
Which group will rank at the bottom and be knocked out in the 4th-round audition?!

In addition, Day and Night, the winner of the "audition for people who want to play a lead role in a drama for once in their life" and "TikTok's singer audition" that was broadcast before February, will appear in the studio and perform "my story", the theme song of "Solo Katsu Joshi no Susume 2" which is scheduled to be aired late at night on 4/7 (Thu.)!


They will also do their best to perform through the street advertisements!!
Dreamer Z will be exclusively featured on 28 sides of 7 signage pillars inside Shibuya Station (Tokyu Toyoko Line)!
There will also be a Twitter campaign to vote for "your favorite members"!!


Dreamer Z will be exclusively featured on the signage in front of the Hikarie ticket gate at Shibuya Station (Tokyu Toyoko Line) from today, 3/28 (Mon.)!
Apart from the performances brought by the 20 participants who have passed the 3rd-round audition for male artists of iCONZ, Noritake Kinashi, the MC of this program, will also introduce "Kanpe de Jikoshoukai" and their "signature poses" one by one!
Hayato Komori from GENERATIONS and Zin from THE RAMPAGE will also appear in the introduction! Be sure to pay attention to the two members who will move from one pillar to another!

Moreover, during the advertisement period, you will have a chance to win the original QUO card Pay of this program if you follow the official account of the program and retweet the post on Twitter!

【Lineup to appear on the signage】
Noritake Kinashi, Hayato Komori (GENERATIONS), Zin (THE RAMPAGE), Haruna Kondo, 20 participants who have passed the 3rd-round audition for male artists of iCONZ
*Please refrain from making inquiries to the station and station staff.

【How to apply】
①Follow the program's official account
②Retweet the designated post with the hashtag "#ドリーマーZ" after adding the name of the member you support from all the 20 participants who have passed the 3rd-round audition for iCONZ challengers! (Example: #ドリーマーZ, #●田●男)

【Program Content】
When speaking about TV TOKYO's audition programs, "ASAYAN"
is always the first one coming to people's mind. It discovered many stars of the Heisei era.
And about 20 years later... In the Reiwa era, TV TOKYO will search for new stars in "~Yume no Audition Variety~ Dreamer Z".
This program will show 3 auditions.

◆Exclusive coverage of LDH's largest audition "iCON Z ~Dreams For Children~"
EXILE HIRO serves as audition's general producer,
EXILE AKIRA and EXILE SHOKICHI as the producers for male artists and Hiroomi Tosaka as the producer for female artists.
They will scout for talents in their own projects!
LDH audition has created many stories so far. Don't miss how young people chase their dreams.


◆Audition for people who want to play a lead role in a drama for once in their life
TV TOKYO that has produced many well-known dramas is seeking for actresses who will play the lead role in the late-night drama.
If you are not aiming to become an actress,
if you never thought of being an actress but desire to do it at least once in your life,
if your life does not go well and no good things happen,
why not act a leading role of a drama once in your life?

◆Recruiting: An audition to find new skateboard stars of the next generation
MURASAKI SPORTS will offer their full support!
An audition will be held to win the right to film skateboard videos around the United States with top stars!
Yoshiaki Toeda, who is active in both Japan and overseas countries, will serve as its producer!

Audition for people who want to play a lead role in a drama for once in their life
・Studio Judges
Miki Mizuno, Lyena Yonekura
・Guest MC
Haruna Kondo