Anna Ishii to appear in
the movie "Hakai"
which will be screened in Marunouchi TOEI and other movie theatres around Japan from 7/8 (Fri.)!! 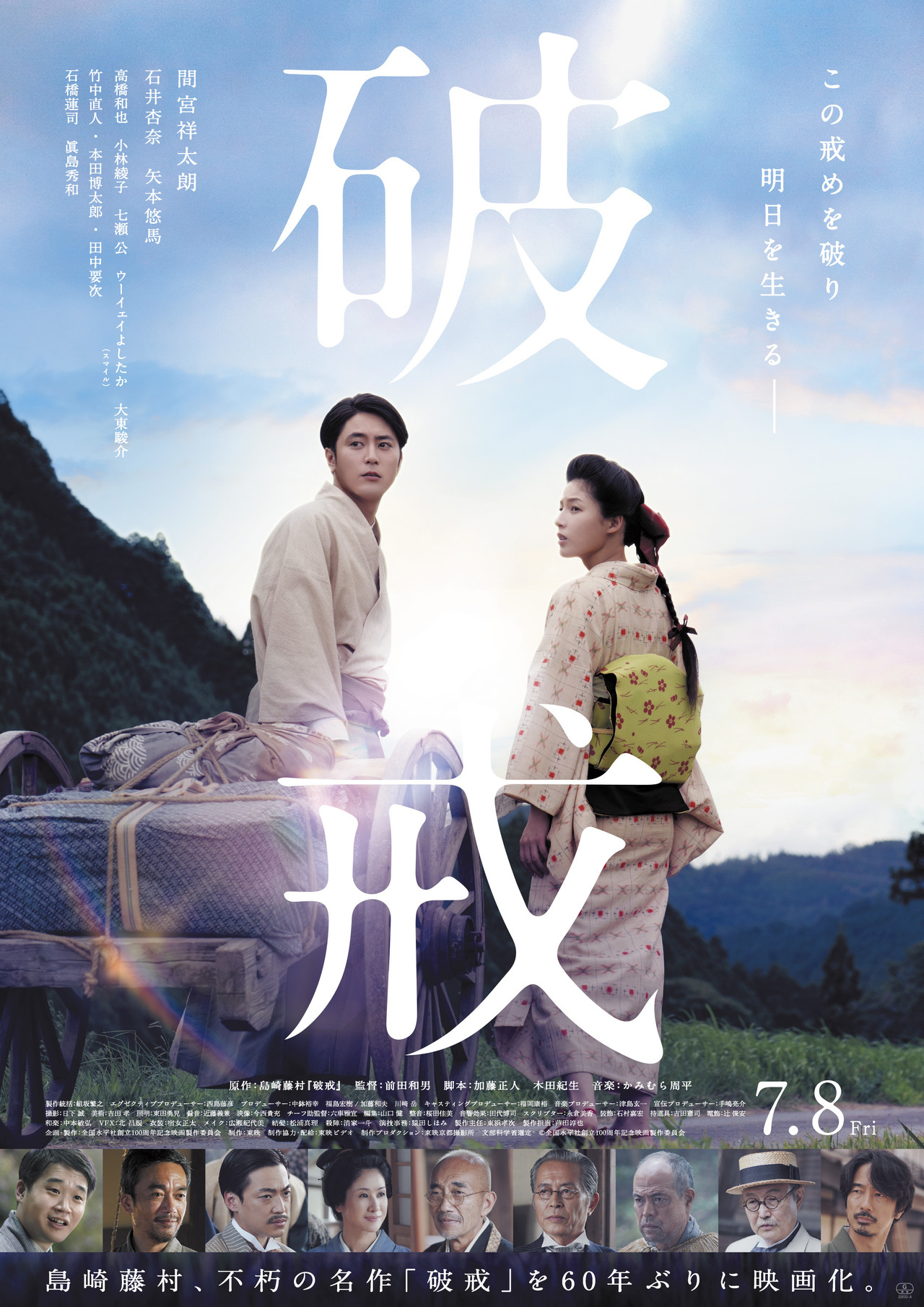 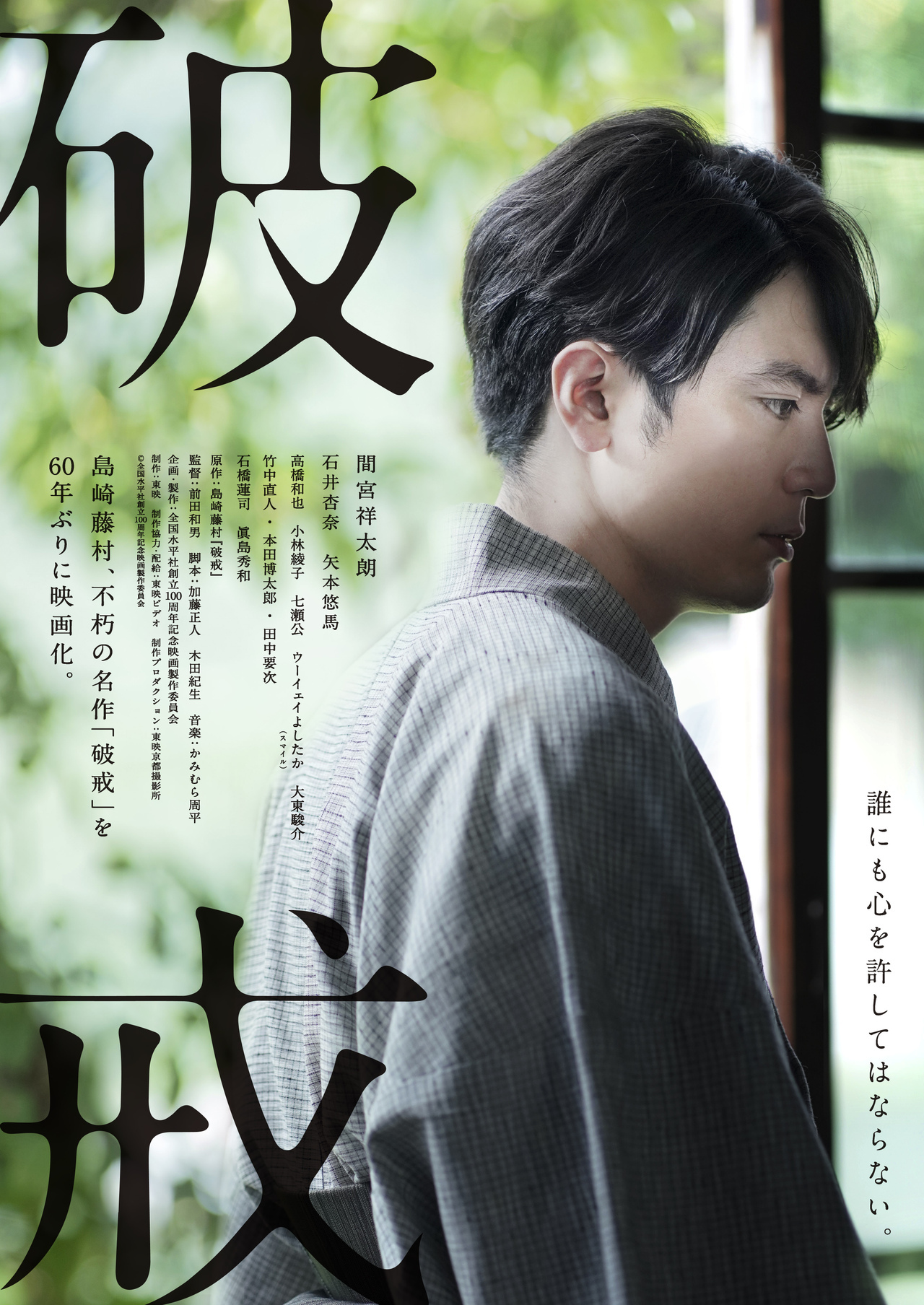 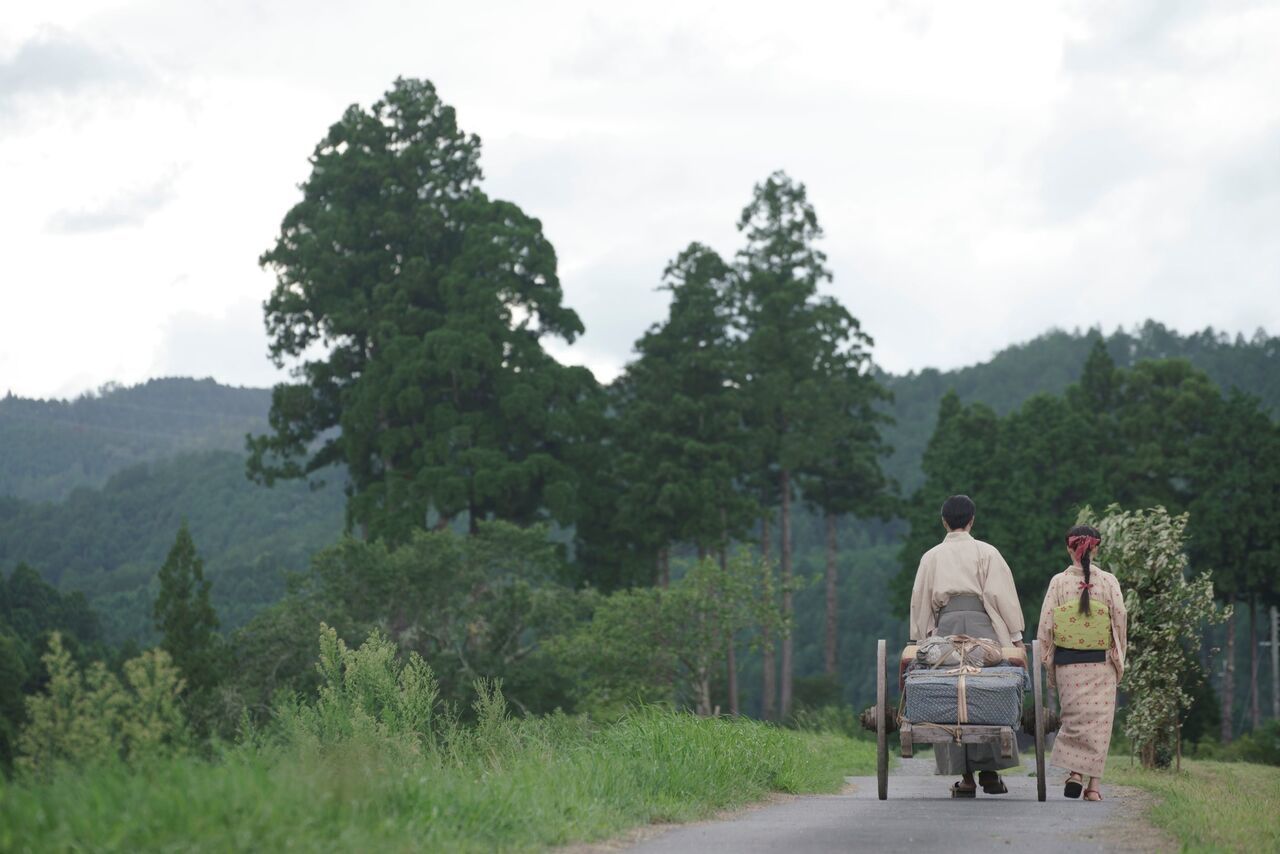 Anna Ishii appears in the movie "Hakai" which will be screened in Marunouchi TOEI and other movie theatres around Japan from 7/8 (Fri.)!

Toson Shimazaki's masterpiece "Hakai" will hit the screen again since its last release 60 years ago!

Anna plays Shiho, a modest woman who is in love with Ushimatsu (played by Shotaro Mamiya) but cannot easily tell her thoughts!

This time, some stills have been unveiled!

Be sure to check them out!!


【Story】
Ushimatsu Segawa (played by Shotaro Mamiya) hides the fact that he comes from a discriminated community and works as an elementary school teacher after leaving his hometown.
He remains committed to the discipline his late father taught him to keep his family background a secret.
At school, he is a good teacher admired by students. But at the same time, he is vexed at hiding his family background, disturbed by the discrimination he experienced and the romantic relationship with Shiho (played by Anna Ishii), a girl from the family that owns the boarding house he lives in.
Though Ushimatsu gets support from his classmate and colleague Ginnosuke (played by Yuma Yamoto), some people in the school begin to suspect Ushimatsu's family background, which pushes Ushimatsu to danger.
While suffering, Ushimatsu develops a deep admiration to the philosopher Rentaro Inoko (played by Hidekazu Mashima) who also comes from a discriminated community.
Ushimatsu did not expect to meet Inoko while writing a letter to him. He did not confess his family background even to Inoko.
At the same time, Inoko starts his lecture.
Ushimatsu is touched by Inoko's words "Everyone is equal and deserves respect". But after the lecture, Inoko is killed by his political opponents.
Because of this, with a certain determination, Ushimatsu gives the last lesson to his students who are waiting for him... 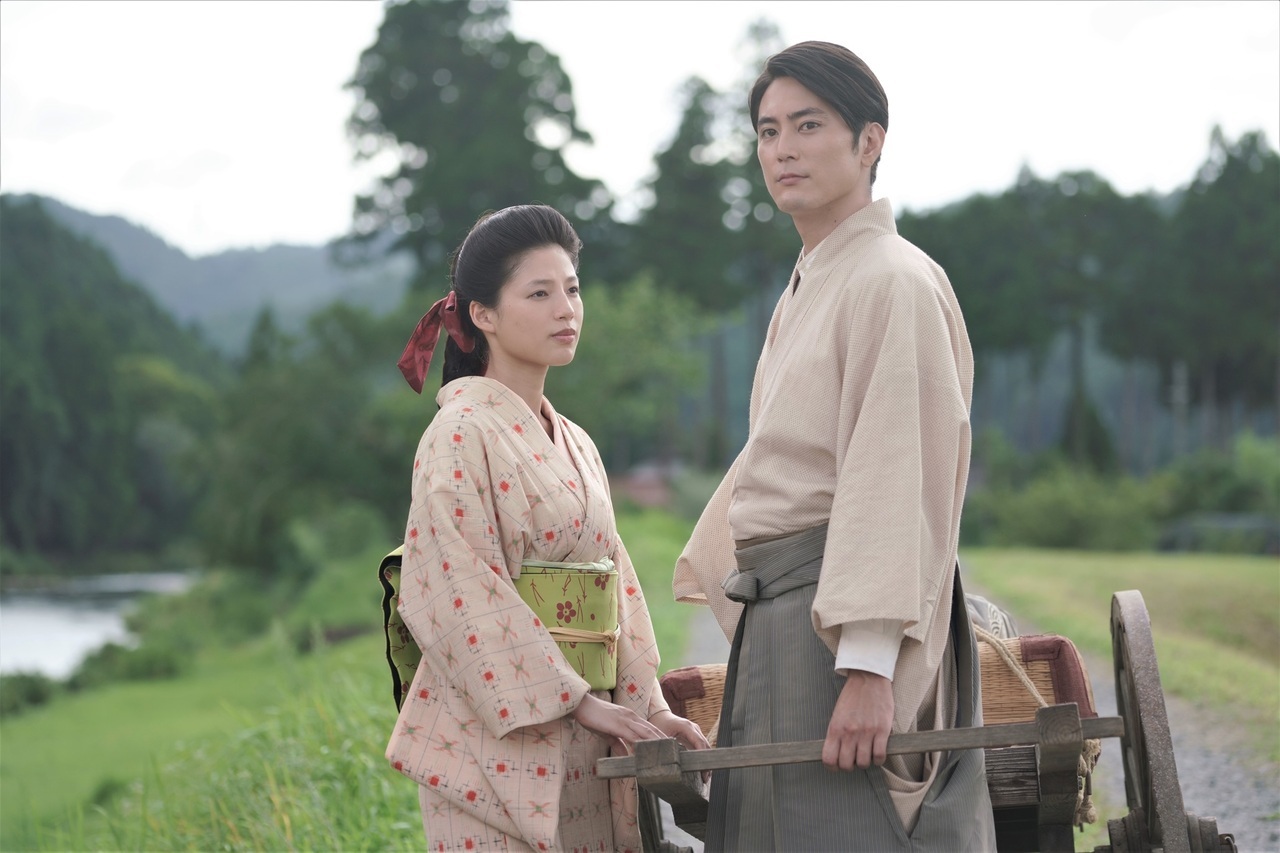 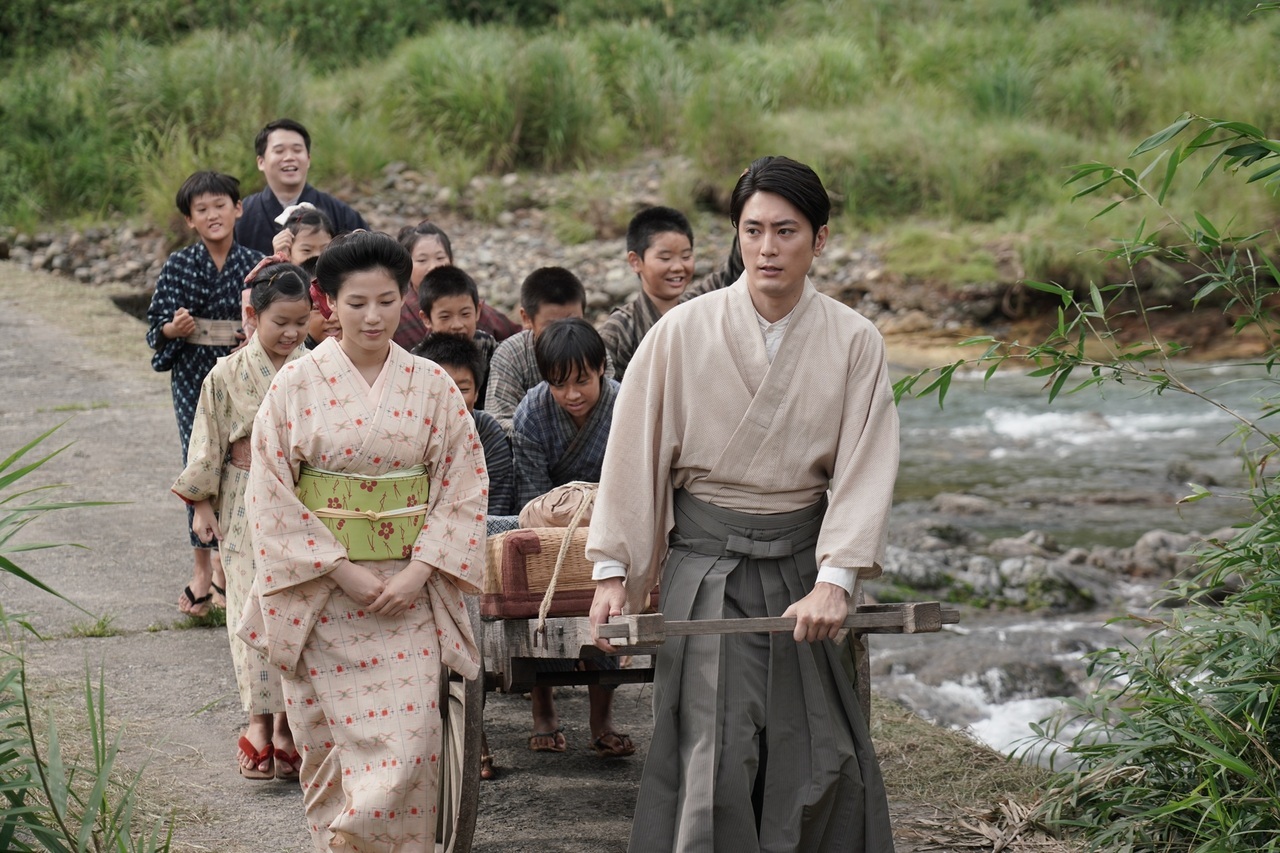 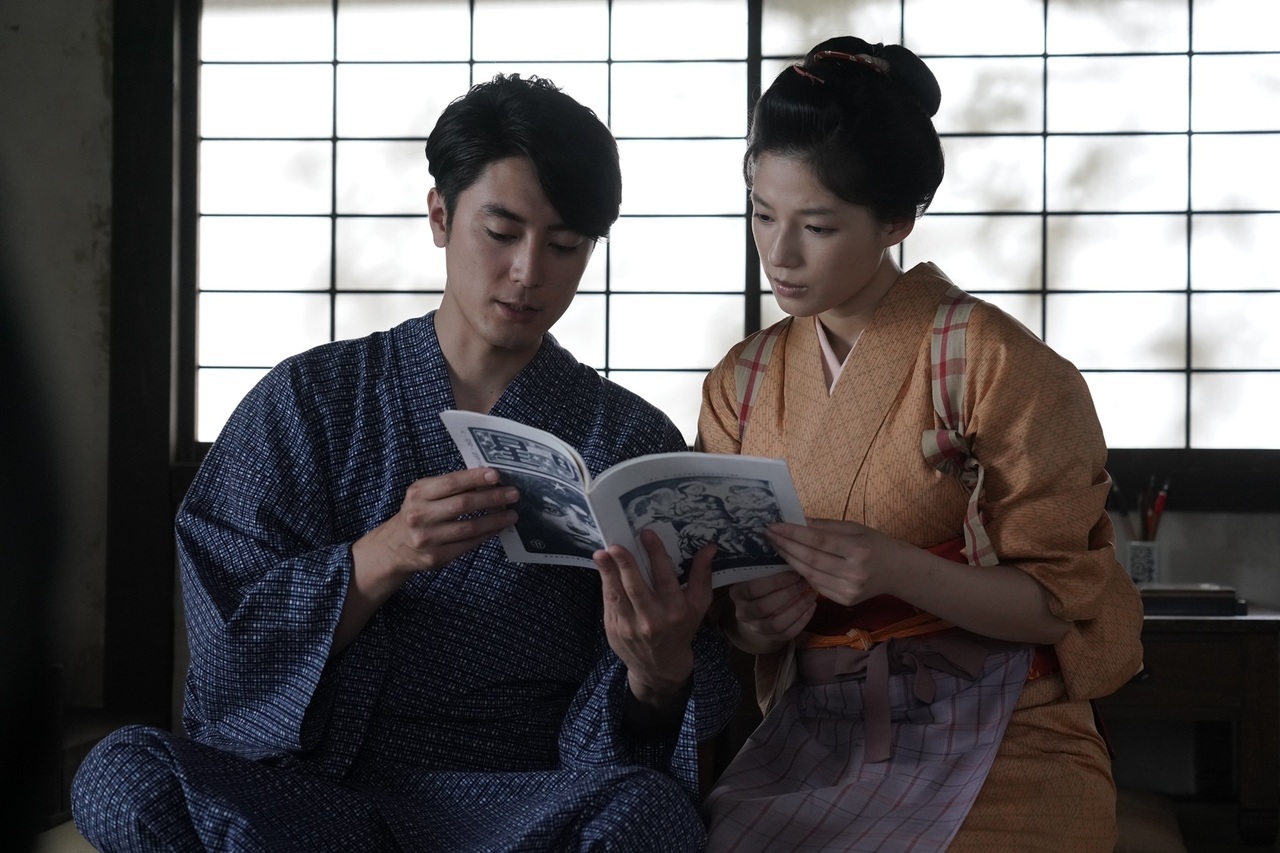