Anthology film
"Natsu no Yozora to Aki no Yuuhi to Fuyu no Asa to Haru no Kaze"
featuring Nobuyuki Suzuki
will be released on 10/25/2019! 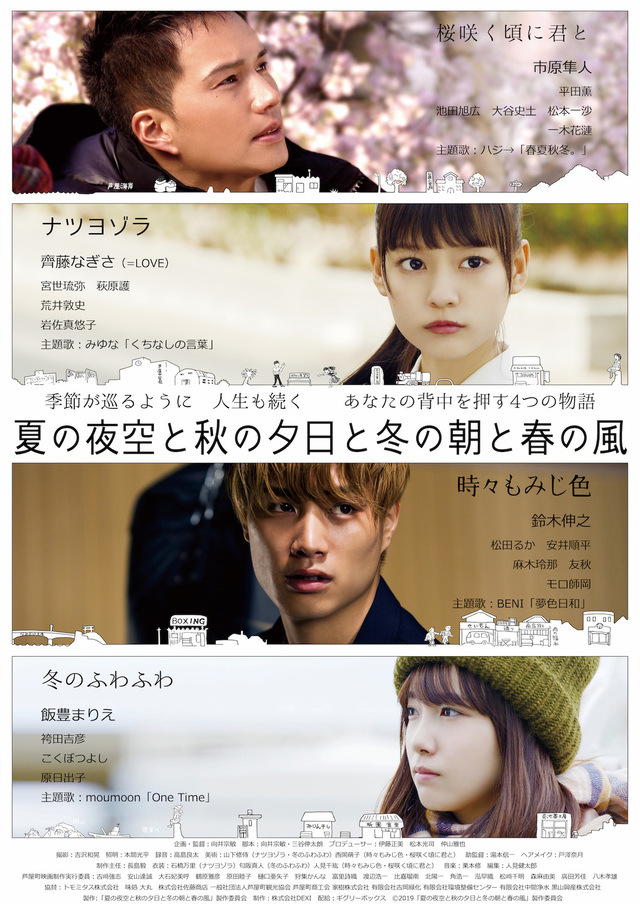 Four stories are paired with theme songs newly created by four groups of artists and played at the most impressive ending scenes of each story. 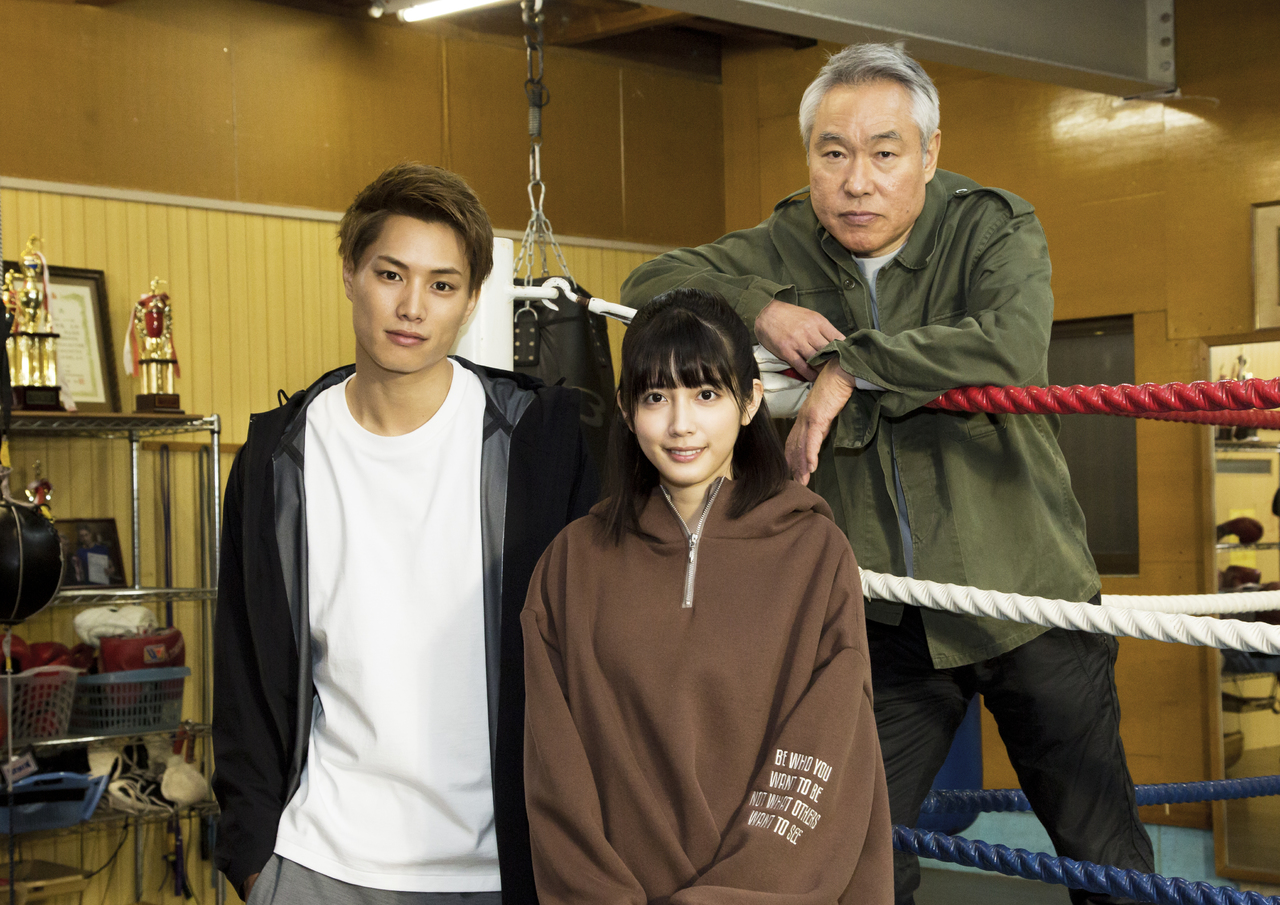 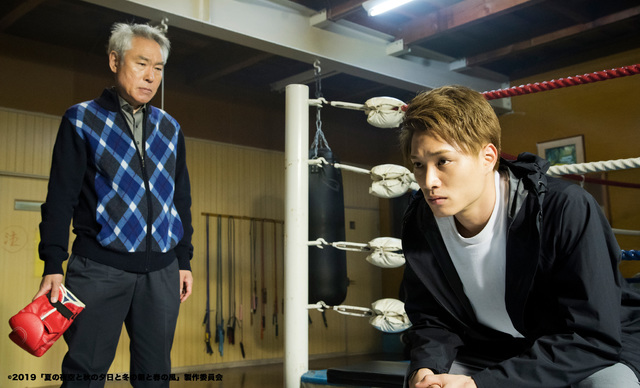 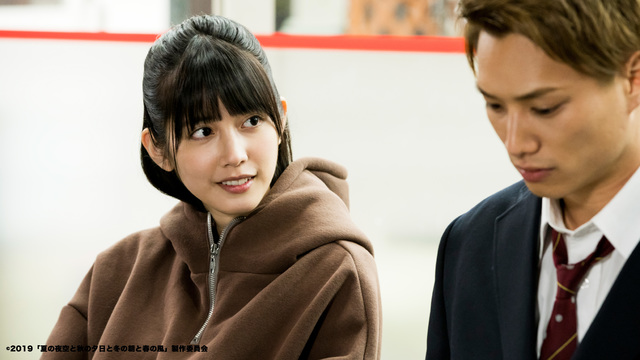 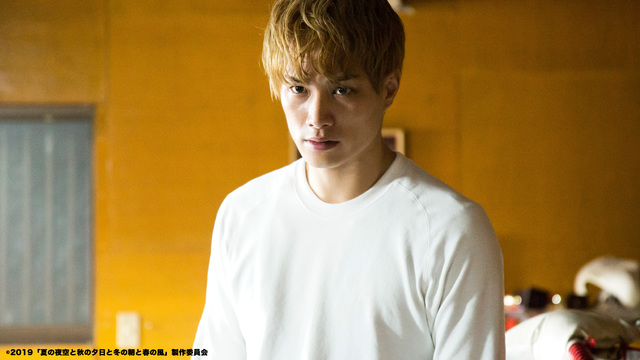 
『Tokidoki Momiji Iro』
■STORY
After the accidental encounter with Yasuda (Morooka Moro), high school student Nakajima (Nobuyuki Suzuki) who has been fighting every day starts to learn boxing and reaches the national level. In the autumn of his third year in high school, Yasuda recommends Yamato to continue learning boxing in university. However, Yamato finds out that the advisor in the university where he wants to go was once beaten up by him...