The movie "Inochi Sketch" starring Kanta Sato
will be screened in Fukuoka Prefecture in advance from 11/8 (Fri.)
and will arrive in theatres nationwide on 11/15 (Fri.). 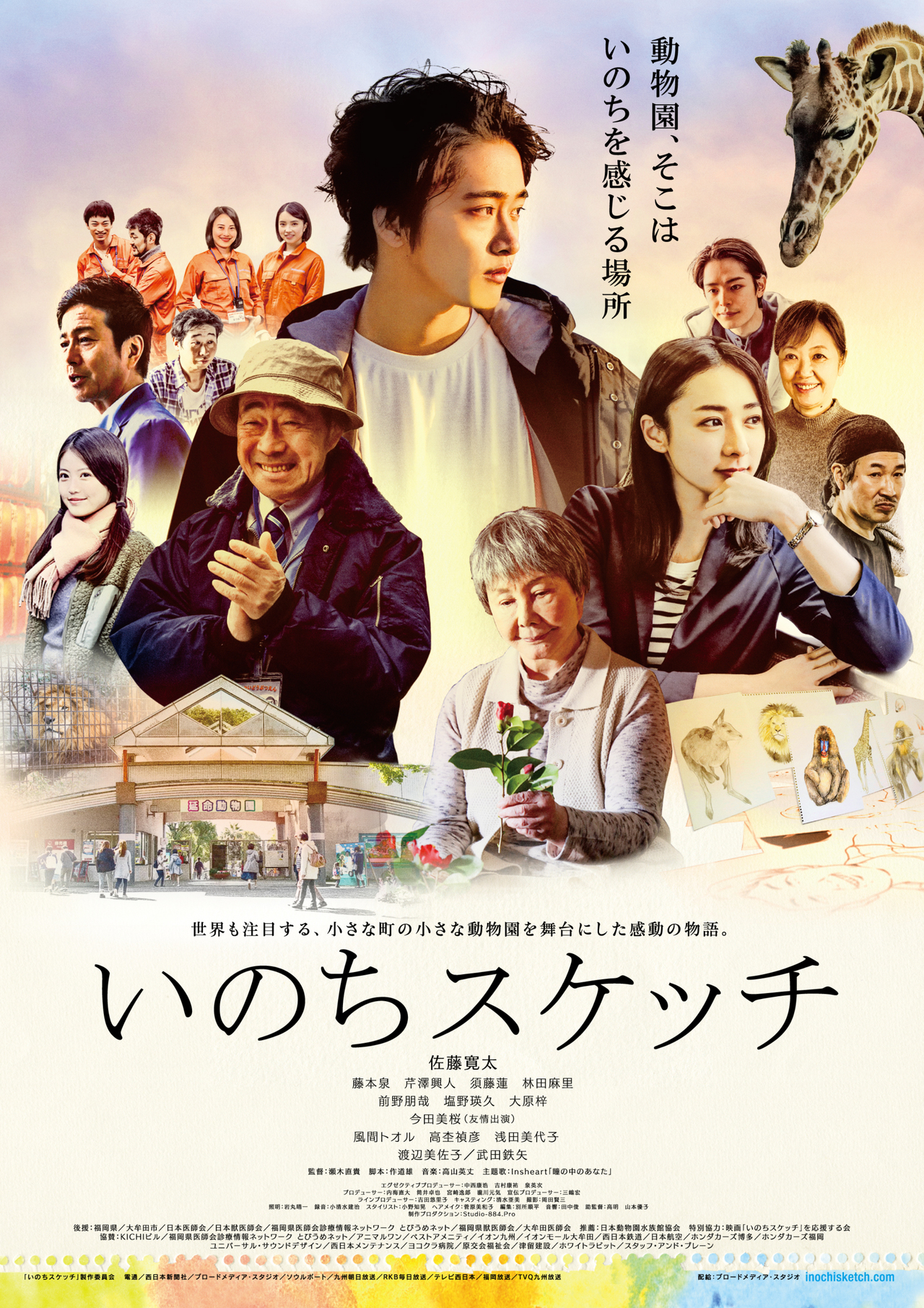 The movie "Inochi Sketch" starring Kanta Sato will be screened in Fukuoka Prefecture in advance from 11/8 (Fri.) and in UNITED CINEMAS Toyosu and other theaters nationwide from 11/15 (Fri.)!

It is a youth movie set in a zoo in Omuta City, Fukuoka Prefecture. A young man in his twenties who gave up his dream comes back home with a broken heart. He takes a brand new step in life while coming face to face with the "life" of the people and animals he encounters in the zoo where he unexpectedly got a part-time job.

Its trailer and still have been unveiled!
In the trailer, Ryota who aims at becoming a manga artist feels frustrated since a junior manga artist makes a debut first. He comes back to his hometown Omuta in Fukuoka and starts to work in a zoo which is also an "animal welfare facility" attracting the world's attention. In the zoo, he encounters different animals and animal breeders with distinct personalities and decides to draw manga once again. He gains the courage again to take a new step.


Please look forward to the screening of the movie!! 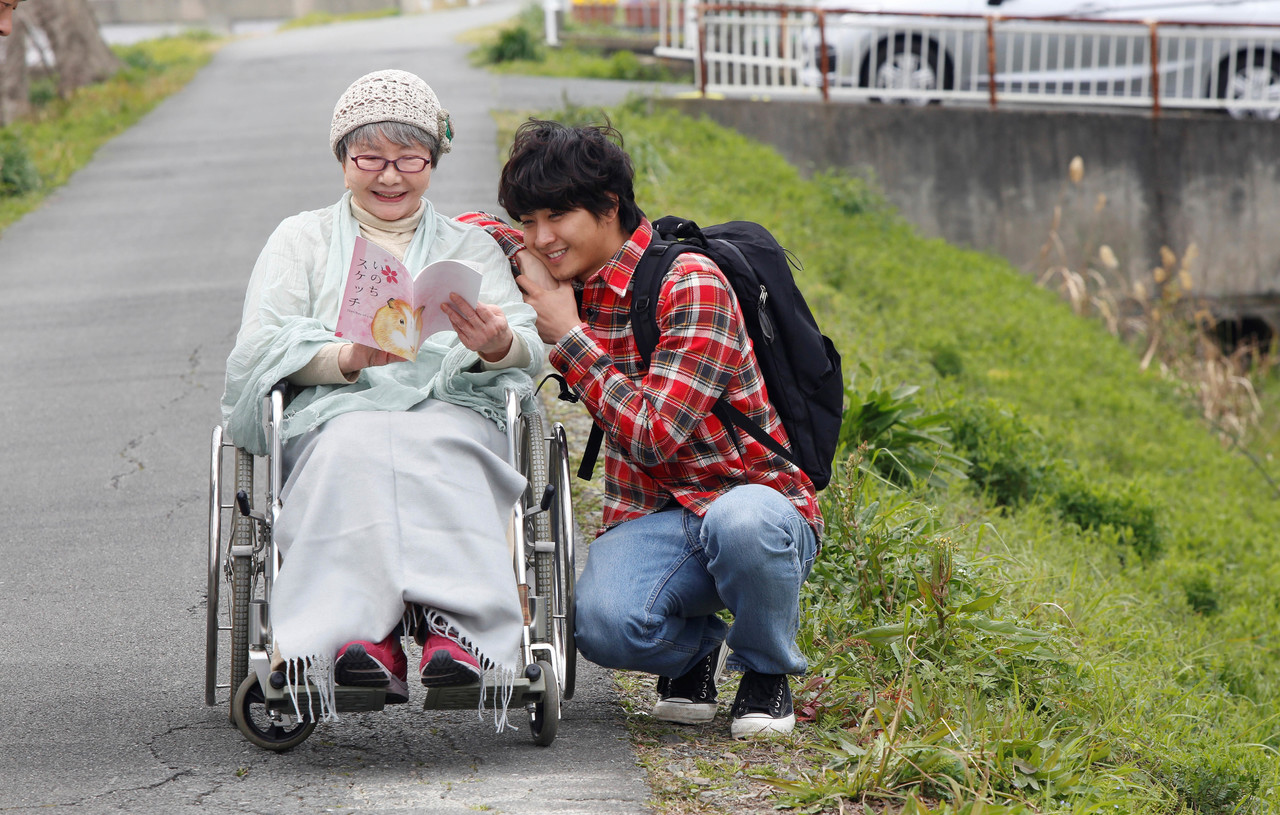 ■STORY
Ryota Tanaka (played by Kanta Sato), a youth who went to Tokyo to pursue his dream of becoming a manga artist, comes back to his hometown Fukuoka after a setback. Since he cannot rely on his family, he stays at his friend's place and starts a part-time job at Enmei Zoo on the advice of his friend. While working with zoo owner Noda (played by Tetsuya Takeda) and vet Aya Ishii (played by Izumi Fujimoto), Ryota gets to know that Enmei Zoo is rare in the world because it is an "animal welfare facility" which is dedicated to the health and the happiness of animals. However, due to the cut of the budget, the zoo is on the verge of closing. In order to convey everyone's effort in his own drawings, Ryota decides to draw manga once again...

■Sales of movie cards coming with bonuses
8/30 (Fri.)~
The movie cards of "Inochi Sketch" coming with "original clear file folder" will be sold at theaters and on the following official website!
*The bonuses are provided in a limited quantity and they are only available while supplies last.
Click here for details↓
https://www.major-j.com/info.php?f=tp0qmf50nff