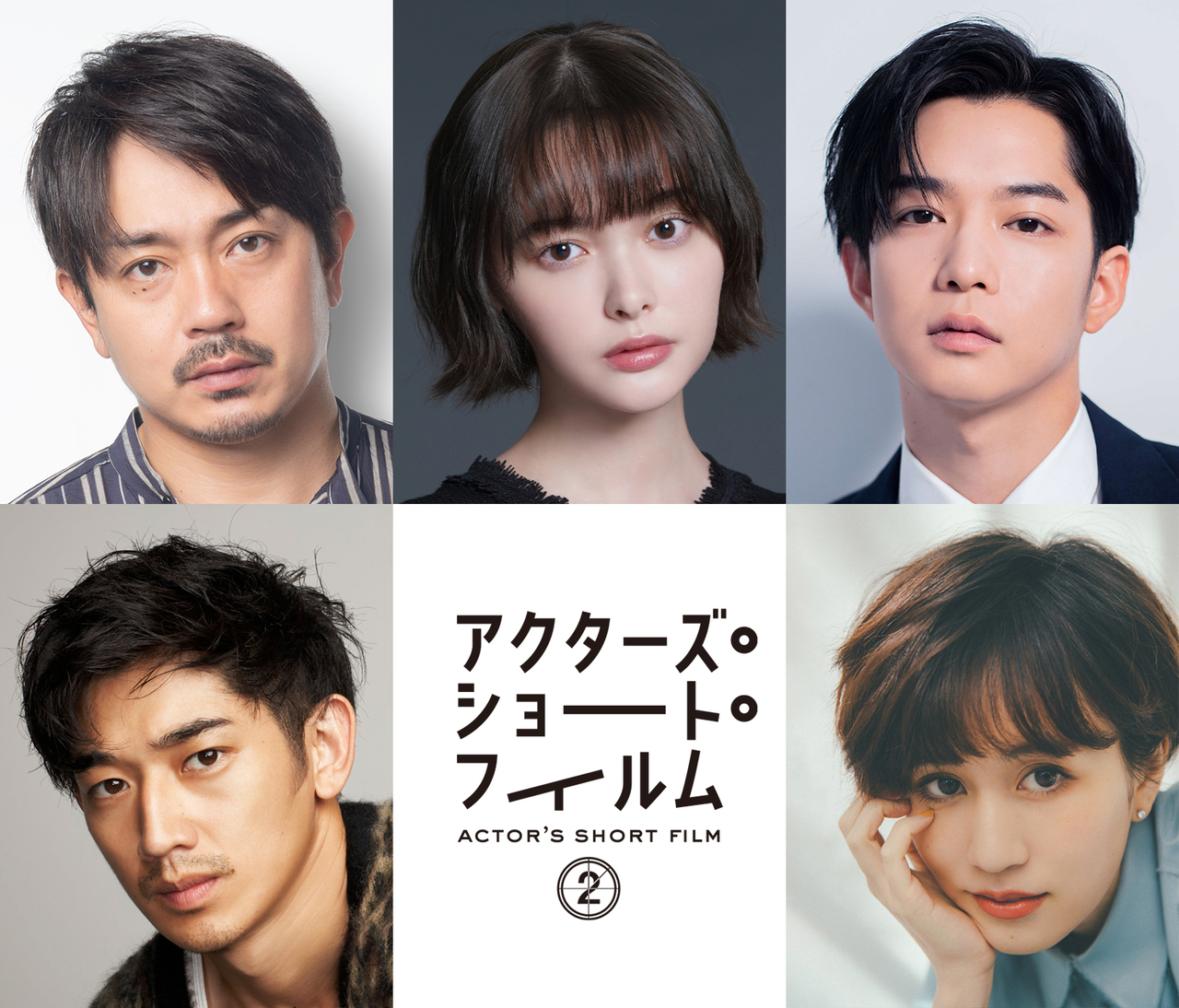 Sho Aoyagi will serve as a short film director in "Actors Short Film 2", the second part of WOWOW's popular project!

Due to the great popularity of the first part, the second part will gather Sho Aoyagi, Tina Tamashiro, Yudai Chiba, Eita Nagayama and Atsuko Maeda! They will try to serve as directors!

Actors Short Film 2 is scheduled to be aired and streamed in 2022. Details about each director's work and the cast members will be published at a later date! Stick around for more info!


【Sho Aoyagi's Comment】
I always hold that only a few experienced people who have great passion for movies and can overcome the pain of creating works are eligible for this job. Therefore, I asked myself "Can I do it?" when I received the invitation. To be honest, I am not sure about the answer.
After watching all the previous works (from Actors Short Film 1), I lost my confidence because they are just so great.
However, it was more than lucky that there were many brilliant and experienced people around me. I felt the torture and joy of creating a work from scratch with the help of them.
I am not stubborn so I will take others' advice seriously so as to create good works.
I promise to spare no efforts to do my best.


【What is Actors Short Film?】
Chosen as the best film in the movie history, "Citizen Kane" was directed by actor Orson Welles at the age of 25 and he also played a role in it.
After that, many actors such as Takeshi Kitano and Clint Eastwood become famous directors.
Today, in Japan, young actors begin to work as directors and make achievements.
It is those who have hidden talent for becoming directors that can best understand and present directors' purpose.
It is a short film project launched by actors to celebrate the 30th anniversary of "Eiga no WOWOW".
They aim to win the Grand Prix of "Short Shorts Film Festival & Asia" and other awards...
▼Rules
1.The film shall last for no more than 25 minutes. 2.All the films have the same budget. 3.The film shall be completely original. 4.The director needs to play a role in the film.

【Actors Short Film 1】
"Actors Short Film" is a project launched to celebrate the 30th anniversary of WOWOW.
Under the same conditions such as budget and filming days, 5 actors produced short films that last no more than 25 minutes.
They aimed for the George Lucas Awards at "Short Shorts Film Festival & Asia" (SSFF&ASIA) which is one of the largest international short film festivals in Asia officially recognized by the Academy Awards and gathered over 6,000 short films all around the world.
What kind of the world will they present behind the camera?
It attracted a lot of attention as a big project.
5 works from "Actors Short Film 1" respectively directed by Hayato Isomura, Tasuku Emoto, Shunya Shiraishi, Kenjiro Tsuda and Mirai Moriyama and a documentary video that records "Actors Short Film 1" have been unveiled on WOWOW On-Demand.
Before the broadcast and streaming of "Actors Short Film 2", be sure to check out the 5 unique works including "in-side-out" directed by Mirai Moriyama and starring Eita Nagayama which was nominated for the "Short Shorts Film Festival & Asia 2021" and the directors' friendly rivalry.