Movie "Cherry Magic THE MOVIE ~Thirty Years of Virginity Can Make You a Wizard?!~"
featuring Keita Machida
to hit the big screen on 4/8/2022 (Fri.)! 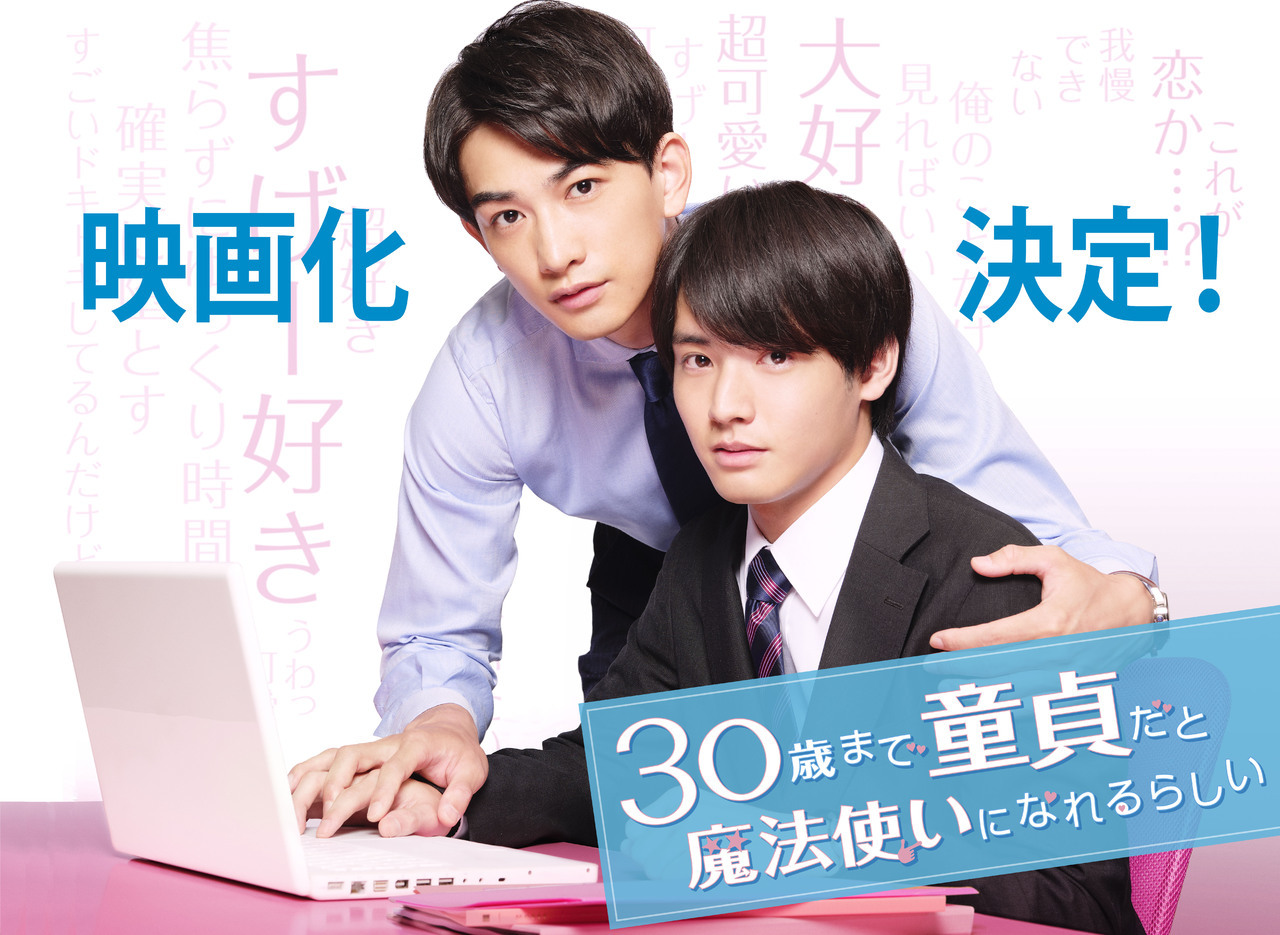 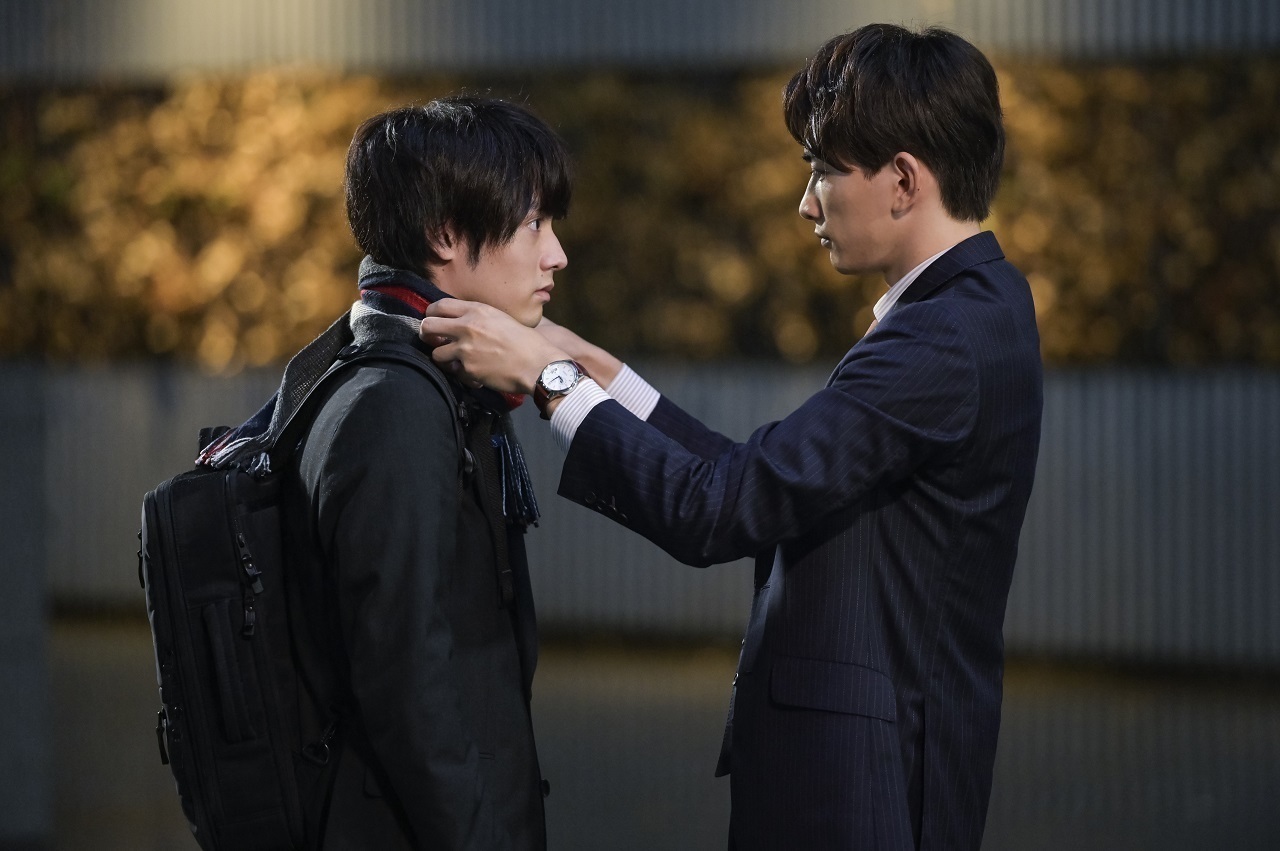 Its much-anticipated sequel, the movie "Cherry Magic THE MOVIE ~Thirty Years of Virginity Can Make You a Wizard?!~", will hit the big screen on 4/8/2022 (Fri.)!

The drama "Cherry Magic! Thirty Years of Virginity Can Make You a Wizard?!" became a hot topic on social media due to its pure story and cute characters. The number of its fans has been greatly increased with the broadcast of each episode.

Right after the broadcast of "Cherry Magic", it became a trending topic in Japan, Thailand, South Korea, Vietnam and other countries. Now, it is available for watching worldwide in over 200 countries and regions!

After the broadcast of the final episode, along with a great deal of attention there were cries about "Cherry Magic Loss". Moreover, the drama has been viewed for the most times among all the "all-you-can-view" works on the video streaming service "TSUTAYA Premium/TSUTAYA TV", making it a social phenomenon.

In the drama, Adachi (Eiji Akaso), who is a common office worker, gets "the magical power of reading the minds of the people he touches" because he remained a virgin at the age of 30. The story starts with him touching Yuichi Kurosawa (Keita Machida), a handsome elite who enters the company at the same time as him, and discovering the guy has a crush on him!
Adachi, who feels confused by Kurosawa's love, but is moved by his straightforward thoughts, starts to date him. Although there are misunderstandings and conflict, they confess their love again on Christmas Eve, which leads this story to a touching ending.
It seems that he finally can "graduate" from being a "wizard"... However...

Look forward to the movie which will show the continuation of Adachi and Kurosawa's story!


■Keita Machida's Comment
It is a great honor for me to have this "magical" opportunity.
Thanks to all people whom I met through "Cherry Magic", I can enter this world again.
Thank you very much! Please look forward to the new work.

"Cherry Magic" is a work that showed me a lot of mindsets important for my life.
I hope I can bring those soft feelings and warmth I gained from this work and everyone to the viewers of the movie.

What kind of story will we create with this great team including the staff members, Akaso and other cast members? I am looking forward to new challenges!