With the appearance of Kazuma Kawamura!!
Movie "Sadako DX"
will be screened nationwide in autumn 2022!! 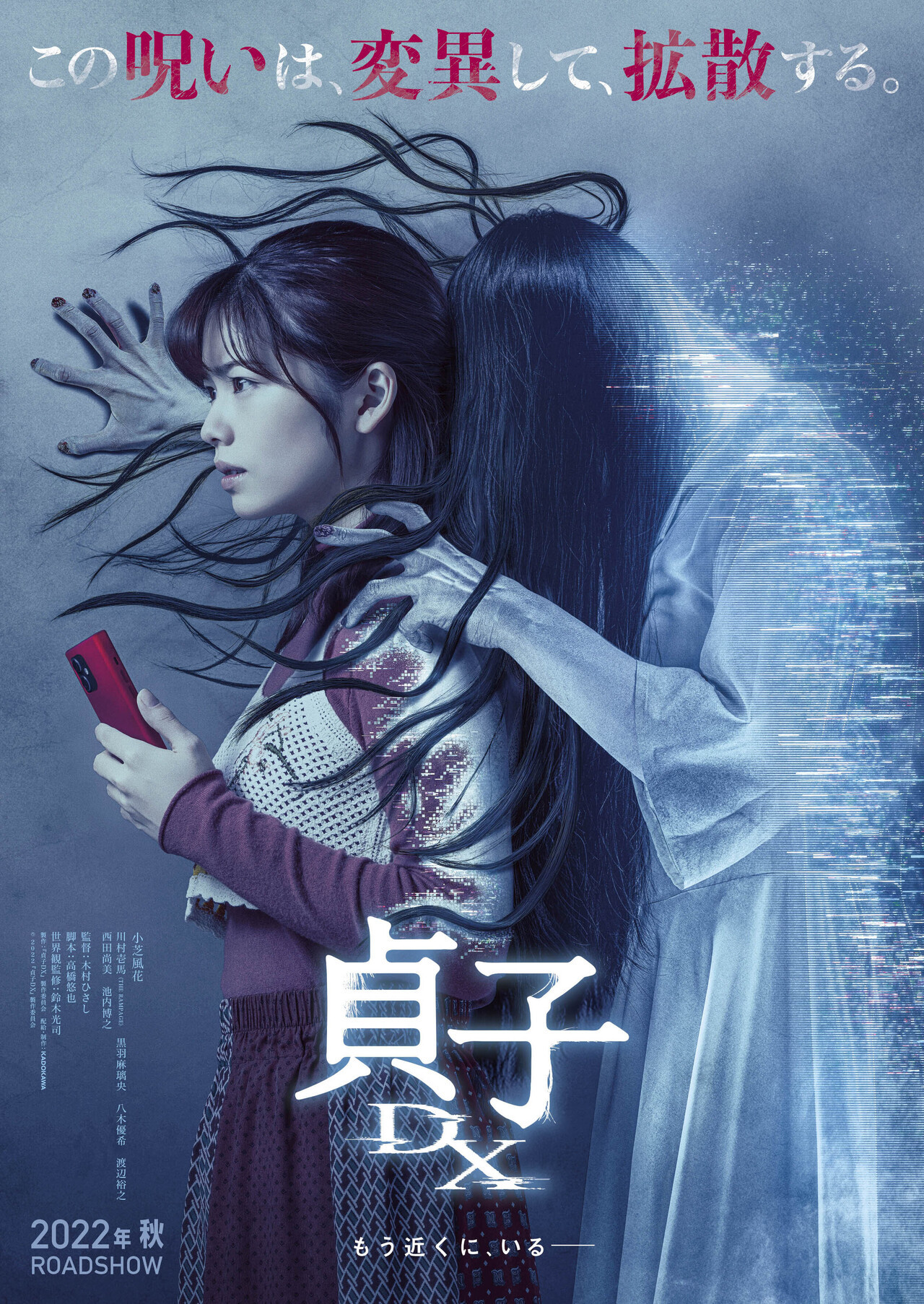 Adapted from Koji Suzuki's horror novel, the live-action movie "Ring" (98) depicts the horror brought by a "cursed videotape" that "kills the viewer seven days after watching it".
The appearance of "Sadako" crawling out of the TV screen had a great impact on Japan (lasting for about 25 years) at the end of the century.
Kazuma Kawamura will appear in "Sadako DX", the latest work of the series of the world-famous horror icon "Sadako" that has been highly recognized by people of different generations in both Japan and overseas countries and was selected as one of the "100 respectable Japanese in the world" by Newsweek (Japanese edition) in 2019!

Kazuma Kawamura will act as a self-proclaimed fortune-teller named Oji Maeda who tries to solve the mystery behind the "Sadako curse" with the main character Bunka Ichijo (Fuka Koshiba), a graduate student with an IQ score of 200. 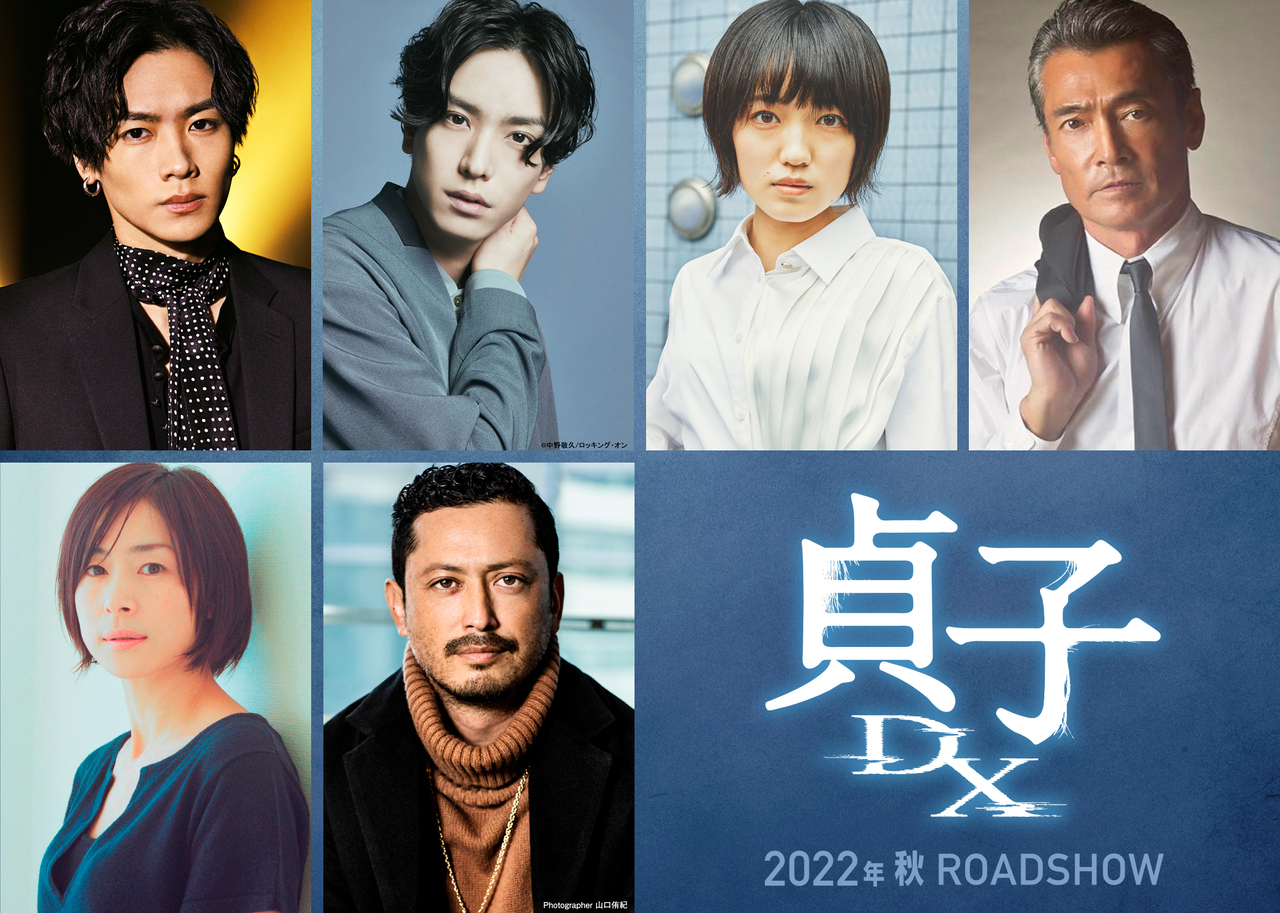 In the promo video which begins with 〈All people who watch this video will die in 24 hours.〉, the "cursed videotape" related to Sadako comes out and then a series of sudden deaths is depicted.
Bunka (Fuka Koshiba), a genius graduate student with an IQ score of 200, is given a cursed videotape from a famous psychic called Kenshin (Hiroyuki Ikeuchi). Together with a self-proclaimed fortune-teller named Oji Maeda (Kazuma Kawamura), she tries to unravel the mystery of Sadako's curse that revived in modern society.
The ending part of the video suggests the impact caused by the spread of this curse on social media. What kind of ending will "Sadako's curse" that mutates in order to adapt to the digital society bring? This promo video will make your hair stand on end.

On the teaser poster, the main character Bunka stands there with a phone in her hand while Sadako is approaching her from behind. The catch phrase "This curse will mutate and spread." will make you feel that a new horror story in the Reiwa era will raise its curtain.

"Sadako DX", the new work of the top-class horror series that will bring the whole world into the "abyss of horror" will be released nationwide in autumn 2022!!

【Story】
Sudden deaths of people who watched a "cursed videotape" occur all over the country. Bunka Ichijo (Fuka Koshiba), a graduate student with an IQ score of 200, takes on the challenge of solving this case from a famous psychic called Kenshin (Hiroyuki Ikeuchi). Together with a self-proclaimed fortune-teller named Oji Maeda, she does her best to unravel the mystery of the "cursed videotape".