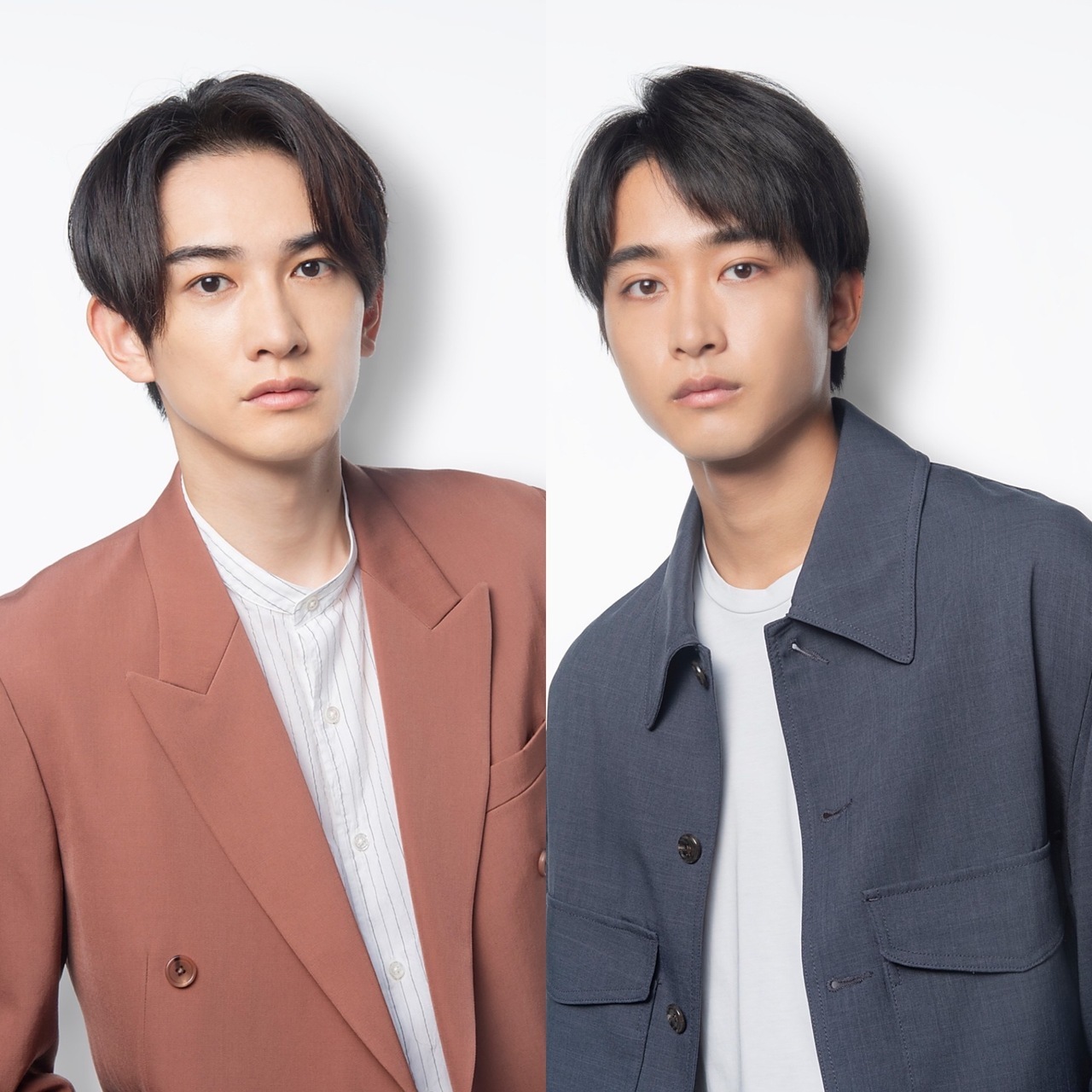 Set in the Japan Ground Self-Defense Force, this originally created work depicts youths' growth and passion. Immature young people undergo cruel reality, pursue dreams and hopes, have friends and lovers, shed sweat and tears... They struggle while vexed about "Can I sacrifice for someone?", "What do I truly want to do?".

In the first part of this drama, Hiroshi and others undergo rigorous training as candidates for the Japan Ground Self-Defense Force and make progress as self-defense soldiers. While in the second part, they successfully finish the training and are assigned to the main force as members of the Japan Ground Self-Defense Force to execute tasks on site.

In the first part where young people of the same generation gather together to realize their dream of "becoming a member of the Japan Ground Self-Defense Force" while having their own thoughts, Kanta Sato acts as Ryuji Arai who used to be a hooligan and is now receiving guidance as a candidate from hot-blooded Yame (played by Kazuki Kitamura)!

Apart from strenuous training, unknown life in the Japan Ground Self-Defense Force is depicted in a practical and hilarious way. It is amusing as well as touching!
Moreover... Please look forward to the hot-blooded youth drama that tells us again "things we need now"!

In addition, the overall shooting is assisted by the Ministry of Defense. In pursuit of authenticity, self-defense soldiers make cameo appearances and furthermore, the Japan Ground Self-Defense Force provides its own vehicles and helicopters!

Please look forward to the overwhelming video created thanks to the assistance of the Ministry of Defense.


◆Keita Machida's Comment
I was excited after knowing it is an assembly drama set in the Japan Ground Self-Defense Force.
In fact, my dorm life in senior high school takes the Self-Defense Force as a prototype. While missing that time, I am also amazed at this incredible serendipity.
The script was originally written. Hot-blooded stories in it really thrilled me.
Hiroshi Kokusho is a man who seems younger than his age and has no urge to make progress. But no one hates him since such immaturity gives him endless energy and lovely quality. I think he is a charming character.
How does this youngster, who cannot get used to communal life, become a member of the Japan Ground Self-Defense Force? I will play the role in my serious but bold way.
As there are many scenes of cruel training, I will build a perfect body that can bear it.
The training has started. I will do 100 percent of myself to let you enjoy the growth of an immature man and ginger up this summer.
Please look forward to it!


【Story】
Hiroshi is a high-profile player in Japan who used to be the ace of the rugby club in his high school.
After injured in excessive games due to his conceit, Hiroshi was criticized by his teammates and quitted the team amid isolation.
He lives alone without a regular job after graduation and messes around all day long.
One day, he is called to a police station for fighting with others. As a result, he is dismissed from his part-time job at a construction site. Having no money to pay the rent, he is informed of moving out of the apartment. His life comes to a dilemma.
At the same time, a man says to him "I have a suitable job for you!".
"Perfect dormitory! Three meals a day! It is made for you, strength boaster!"... In fact! It is to join the "Japan Ground Self-Defense Force" that protects Japan's peace and safety!
"Hiroshi Kokusho means a Japanese-born man whose heart is as vast as universe!! Wasn't he born to be a self-defense soldier?" Though receiving such recognition, Hiroshi refuses to take the job at first. But "No job means no rent for an apartment and no way to live on. If it is paid to be a trainer, I'd better take the job." Surprisingly, this casual decision leads him to be a candidate for the Japan Ground Self-Defense Force.
What awaits this man with casual attitudes is cruel training.
By encountering the sacred "Japan Ground Self-Defense Force", he meets important people, develop friendships and a romantic relationship. As experience accumulates, he becomes aware of the importance of interconnections and grows up step by step.
The young man takes the job while "lying flat". But after he is capable enough to wear a hat="Teppachi" for a true self-defense soldier, his immature and "lying-flat" life turns into "Teppachi" life--!

【Broadcast Schedule】
Stating from July
From 22:00 to 22:54 every Wednesday