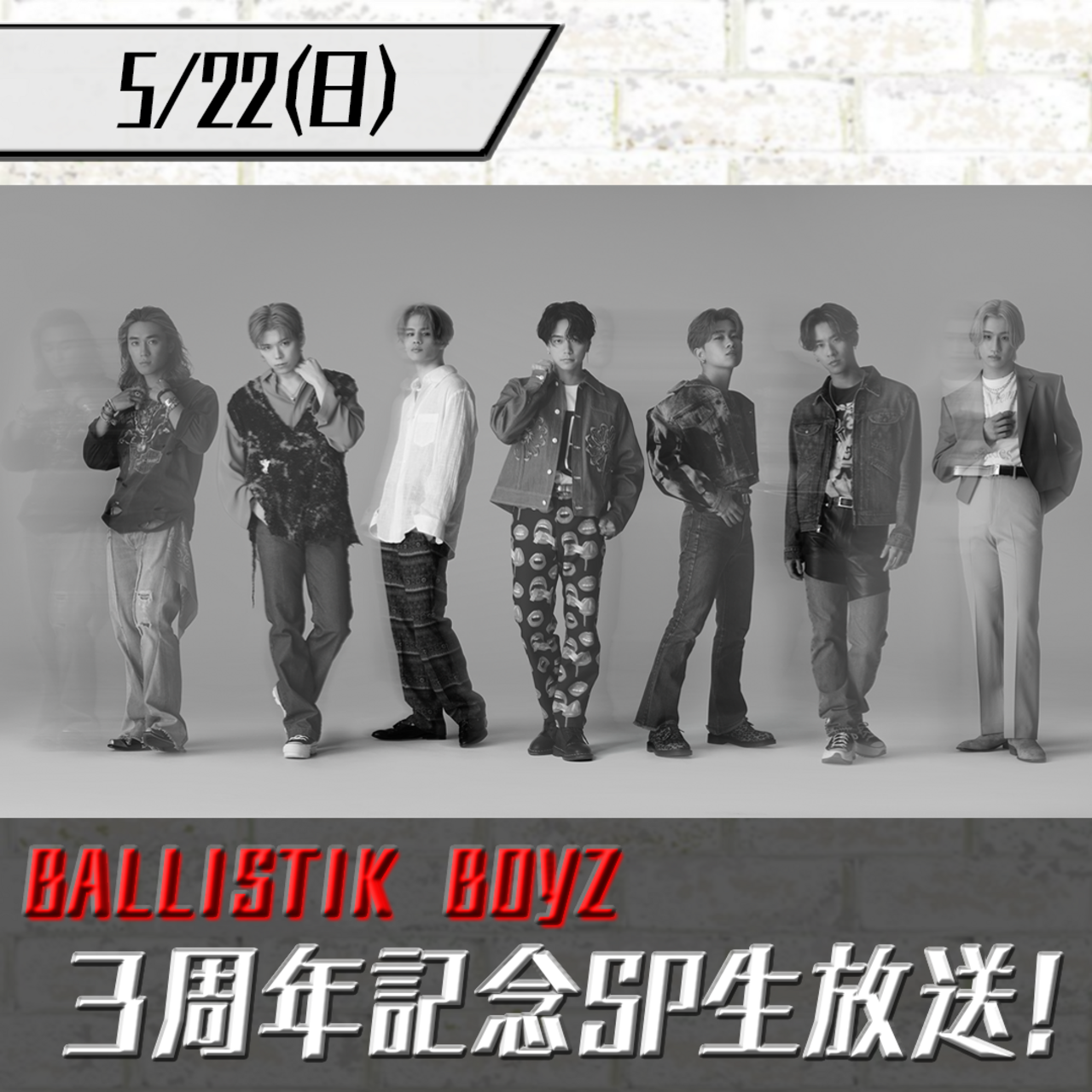 To mark the release of BALLISTIK BOYZ from EXILE TRIBE's 5th single "LAST DANCE NI BYE BYE" on 5/25 (Wed.) and their 3rd anniversary, there will be live streams on Facebook, YouTube and CL!!

Be sure to check them out!

*The live stream schedule is subject to change.