In the drama's second part "Shazai", Takanori Iwata will play the lead role Kosei Fukumoto who is a company employee moving to an apartment in the countryside due to job transfer.
It depicts a classical "ghost story" about Kosei being haunted by strange phenomena every night at the haunted apartment he moves to.

What expressions will Takanori Iwata show in his first appearance in a horror work!?

Be sure to check them out! 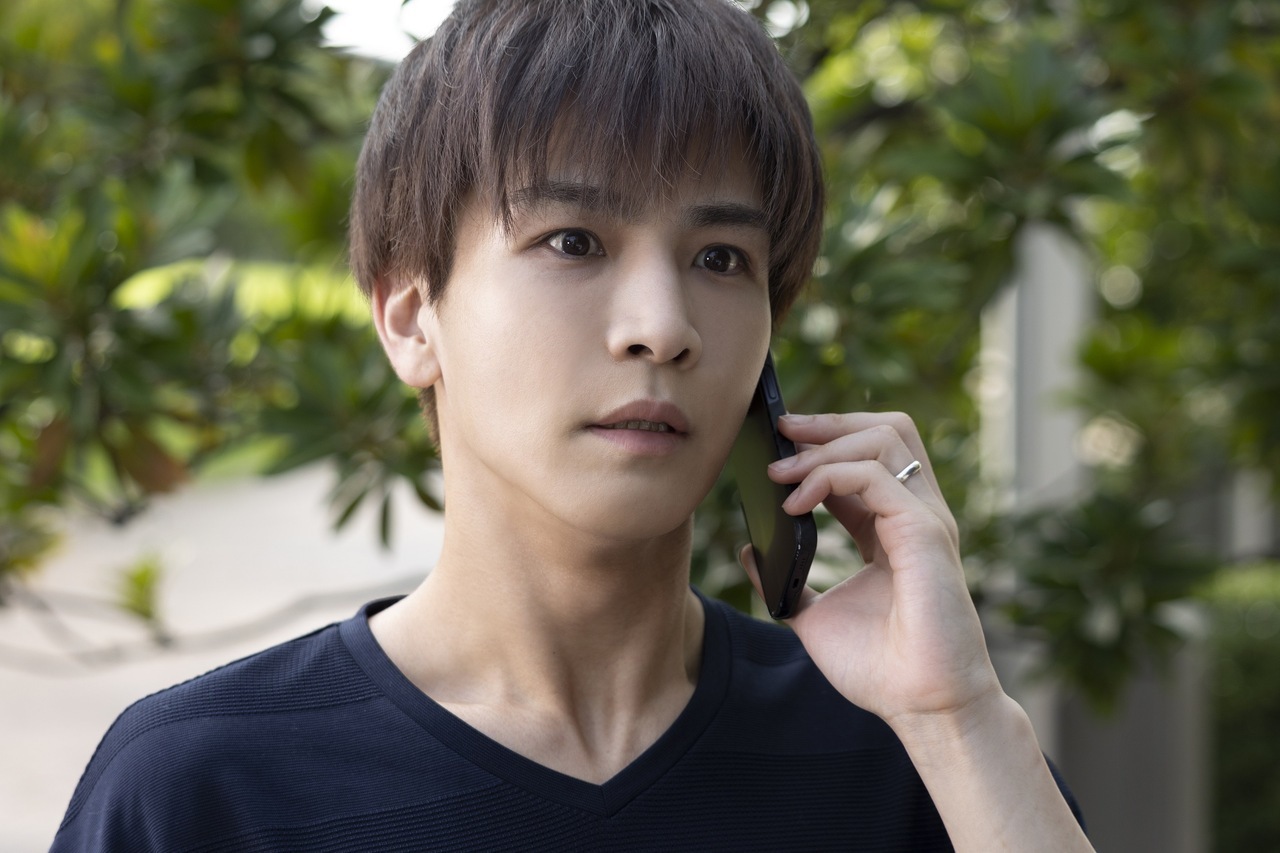 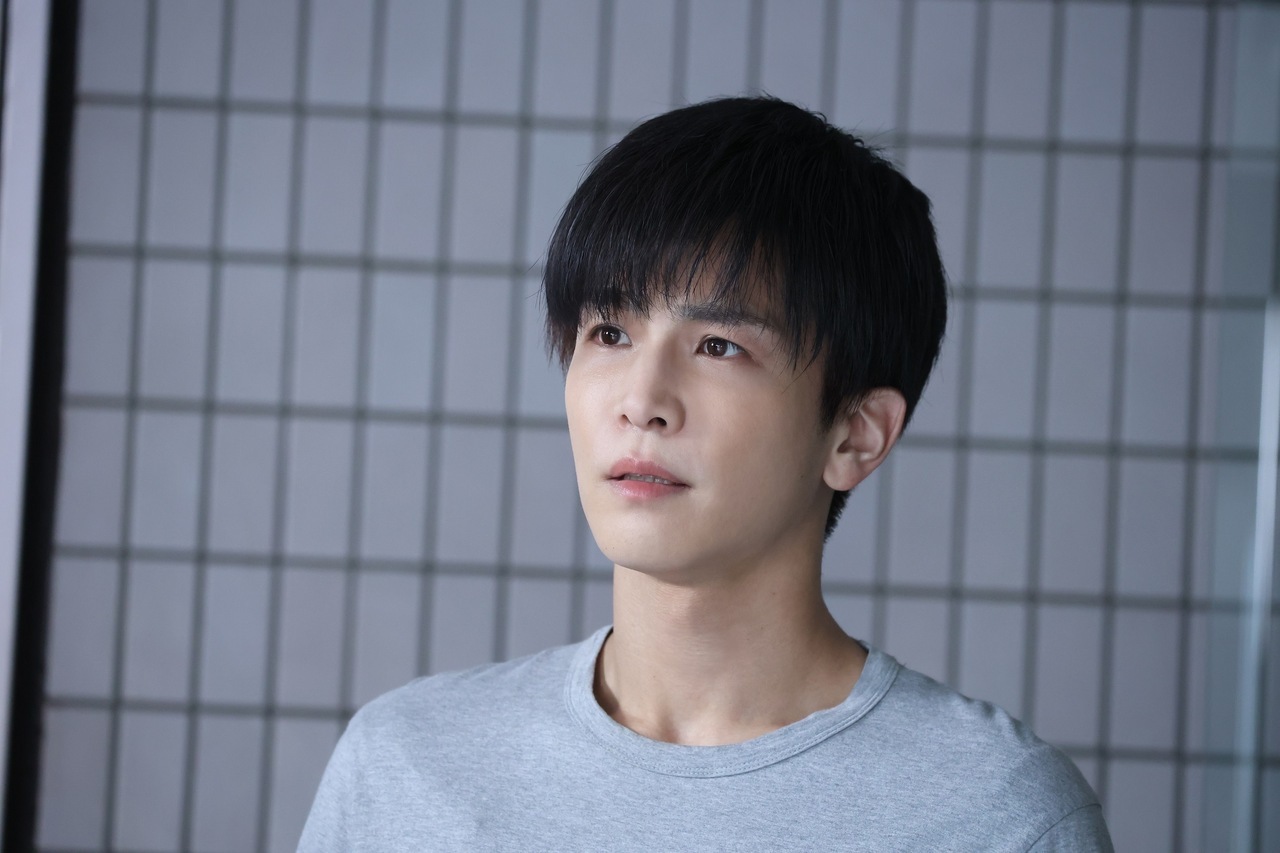 【Drama's second part "Shazai"】
Kosei (played by Iwata) is transferred to a branch office in the countryside after failing to secure a contract at work. Even though it is daytime, the apartment he moves into is dimly lit with a disturbing atmosphere. When he is unpacking in his room after receiving the key from the apartment manager (played by Zen Kajihara), he hears a knock on the door. He looks at the clock. It is 07:00 p.m.. Kosei is puzzled by a visitor on the first day of his relocation. But the knocking sound still goes on. Furthermore, he hears a woman's voice saying, "Hey... open the door." Kosei cravenly walks to the hallway and check... But no one is outside the door. The next day, he is troubled again by the sound of knocking on the door and the voice of the woman. What's more, he can even hear crying... So the next morning, Kosei consults his manager about what happened to him. Then, the manager hesitantly tells him perhaps it is the visit by the girlfriend of the man who lived here before. However, actually, the woman has passed away---